An appeal against Fife Council’s decision to reject plans for up to 80 new homes in the west of the region has been thrown out by a Scottish Government reporter.

Gladman Developments had hoped Scottish ministers would overturn the local authority’s refusal of planning permission in principle for its blueprint for land at Cuddyhouse Road, Kingseat.

After considering evidence produced by both parties, however, reporter Lorna McCallum has now formally dismissed the appeal and the proposed development is unlikely to be taken any further.

Council planners had recommended refusal of the development when it was first proposed, suggesting it would exacerbate an existing housing land surplus in the area, would negatively impact on the area’s visual and landscape character, and would adversely affect residential and visual amenity.

Ms McCallum agreed on the latter two points, concluding that the adverse effects of the proposals outweighed the benefits in her opinion.

“There is no doubt that this site could make a valuable contribution to the significant shortfall in the housing land supply,” she explained.

“However, I find that there is also no doubt that the development would not be sustainably located.

“It is my conclusion that the proposal does not constitute sustainable development and I do not consider that it would be the right development in the right place.”

Ms McCallum added the development would undoubtedly increase reliance on private cars, suggesting the settlement is detached from the nearest urban areas with no shops, schools or train stations within reasonable walking distance.

She also argued that the proposed housing would have an adverse effect on the surrounding landscape, particularly in relation to the setting of the village and Hill of Beath.

Decisions made by reporters in the Scottish Government’s Planning and Environmental Appeals Division are final, but individuals unhappy with the outcome may have the right to appeal to the Court of Session.

Such further appeals must be made within six weeks of the appeal decision. 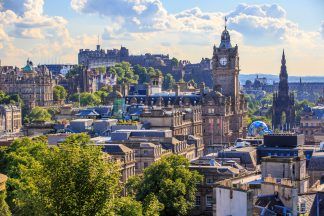 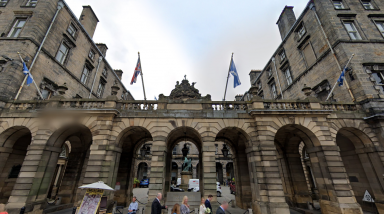 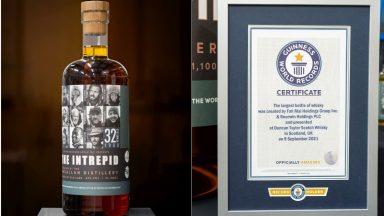 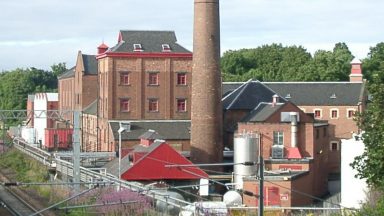 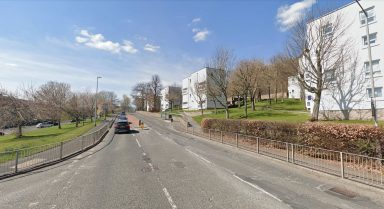 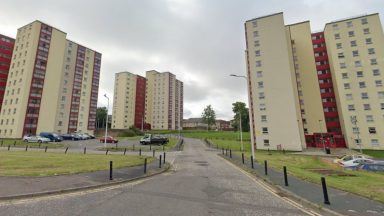