Edinburgh Airport to cut around a third of its workforce

A redundancy process is under way as passenger numbers plummet during the coronavirus pandemic. 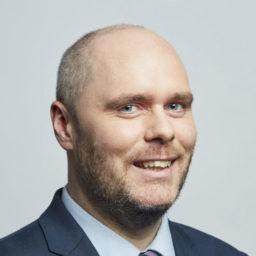 Almost a third of Edinburgh Airport’s workers are to lose their jobs as the coronavirus pandemic continues to wreak havoc on the aviation industry.

The airport’s redundancy process begins on Friday following a lengthy consultation process with staff and unions.

Officials at the airport, which directly employs 750 people, say they are preparing for a prolonged recovery from the Covid-19 crisis.

Gordon Dewar, chief executive of Edinburgh Airport said: “This is a bitterly sad day for the airport and for those colleagues who are losing their jobs through no fault of their own but due to the impact of this dreadful pandemic.

“We have worked with unions and staff over the past four months to protect as many jobs as possible, but unfortunately we have to confirm this regrettable news as the business prepares for whatever comes next.”

He added: “This year we will be lucky to see a third of that and next year won’t be anywhere near where we have previously estimated so the business has to right size to be in a position to survive and recover when it can.”

The restructuring process includes compulsory and voluntary redundancies across the business – affecting all areas including frontline staff, management and support functions.

More than 90% of people who took part in the ballot agreed on the terms of redundancy, according to airport officials.

Staff made redundant will begin to receive letters from August 1 and will leave the business on October 31. 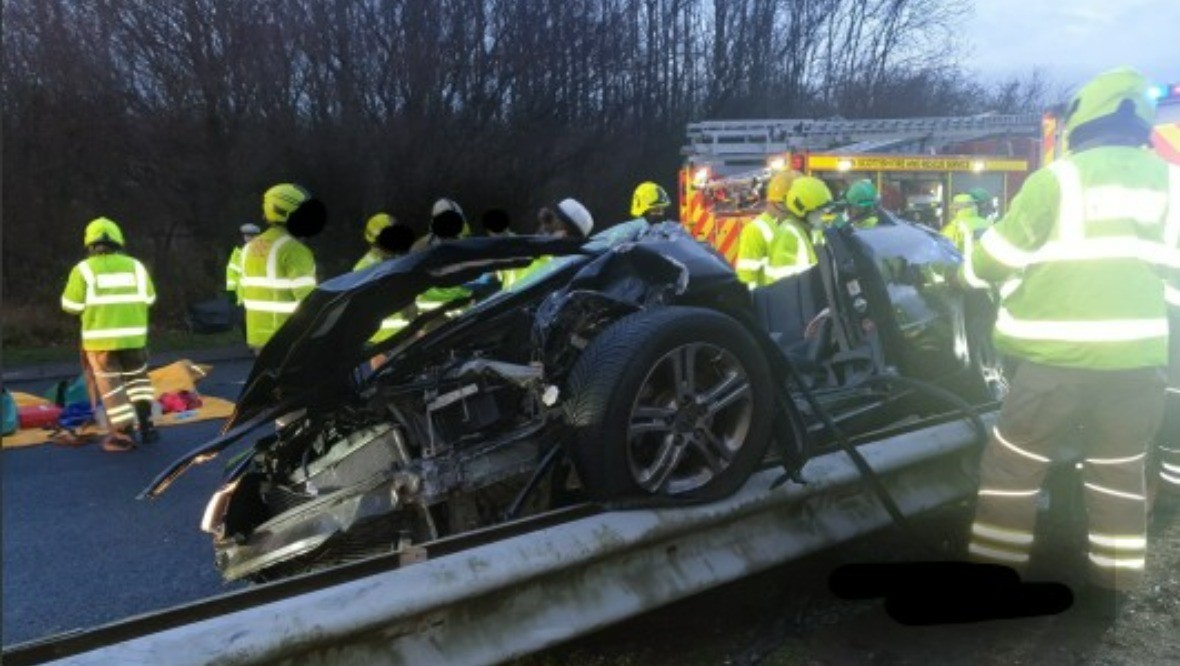 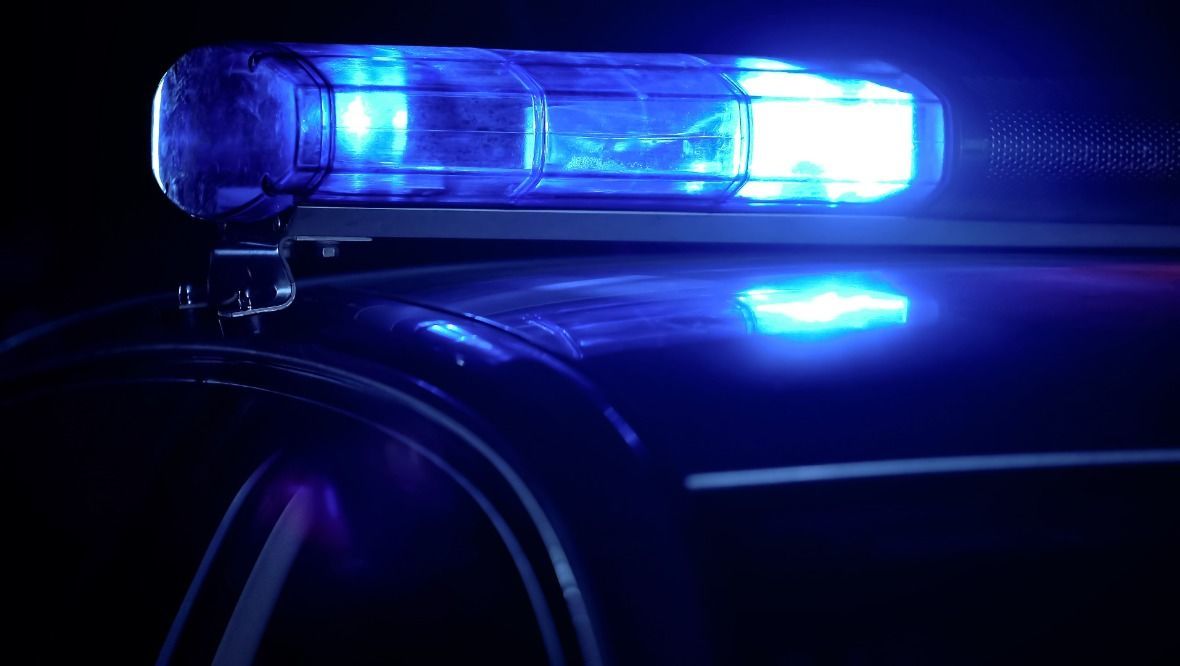 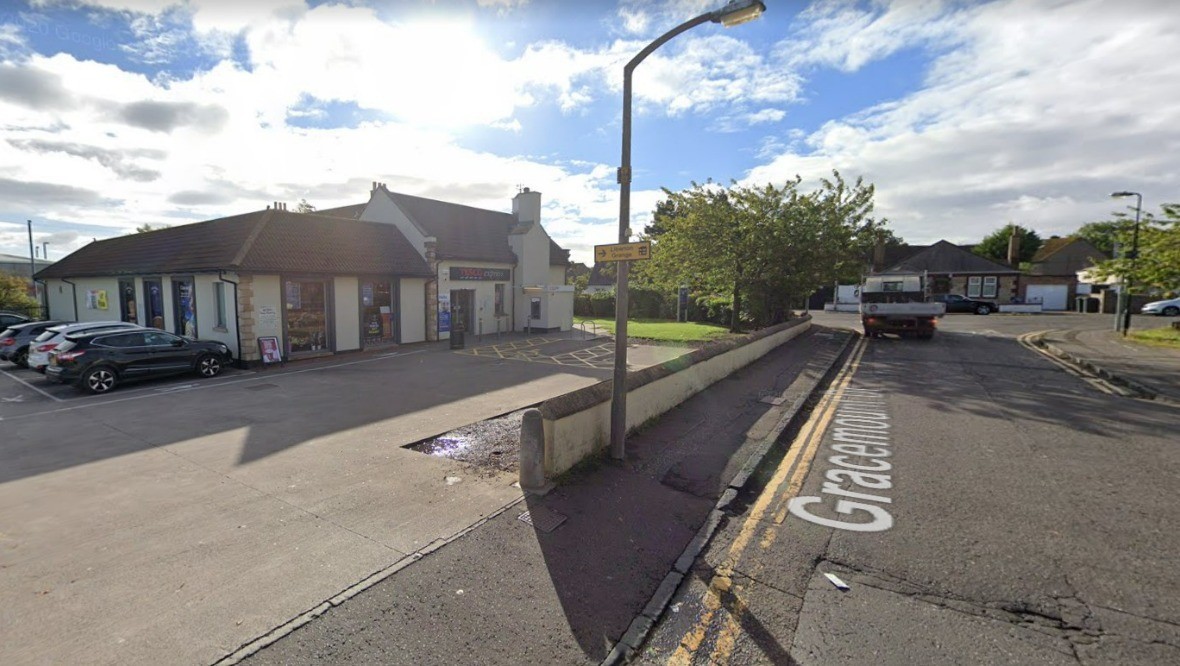