The Leith Collective has urged locals to donate winter coats jackets 'suitable for all ages' as the cost of living crisis escalates. 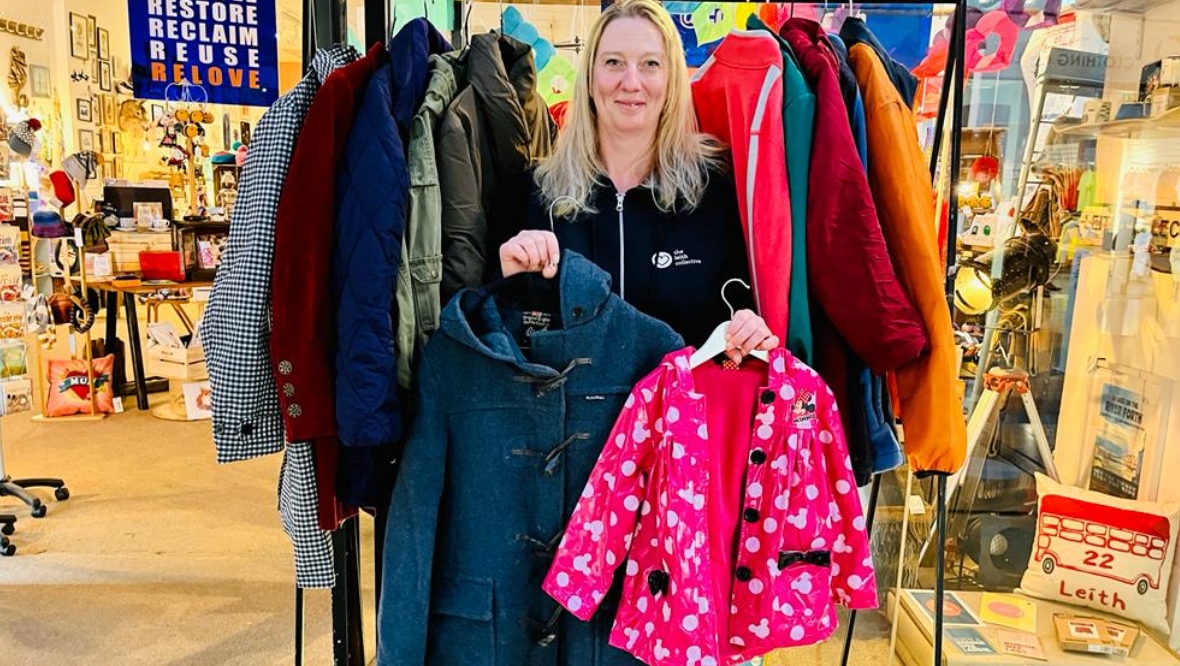 An Edinburgh charity has relaunched a coat exchange scheme amid fears lives could be lost as a “season of crisis” looms.

The Leith Collective, based at Edinburgh’s Ocean Terminal, Fort Kinnaird, and St Enoch Centre in Glasgow, has rails of quality winter and waterproof coats available for collection at no cost, after launching on Saturday.

It comes after the group brought “families to tears” when they launched the programme in January 2022, after a week of announcements revealed that prices of household bills were increasing.

Now with millions set to see their energy prices rise after industry regulator Ofgem announced that domestic bills will increase in October, the charity has urged locals to donate coats “suitable for all ages” for those in need.

The Leith Collective founder, Sara Thomson, has said the foundation is “determined to make a difference” as bills continue to skyrocket around the country.

“We launched the winter coat exchange at the beginning of the year and sadly, here we are again,” she said.

“Except this time, it is even worse.

“Right across Scotland, there are people that are genuinely scared of what this winter may bring.

“People who now can’t afford even the most basic essentials because the cost of living has skyrocketed.

“For many people, winter 2022 will be a season of crisis.

“But we are determined to make a difference, and we know there are countless people in Edinburgh and Glasgow that want to help too.”

The Government stepped in with measures meaning a typical household will see their annual bill rise from £1,971 to £2,500, after Ofgem originally announced an 80% increase to the energy cap.

But charities say prices will still be double what they were last winter leaving many struggling to afford heating.

Charity Energy Action Scotland said lives will be “needlessly lost” due to the record levels of fuel poverty.

“Meanwhile the impact of fuel poverty will be felt on the NHS and social care system and lives will be needlessly lost.”

Coats of any size can be dropped off at The Leith Collective where they will then be displayed outside the store for anyone to collect.

Coats can be donated during these hours: 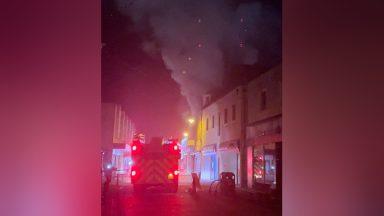 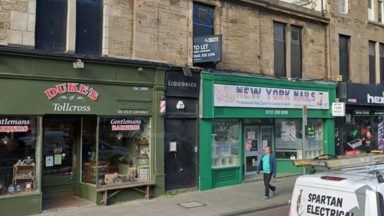 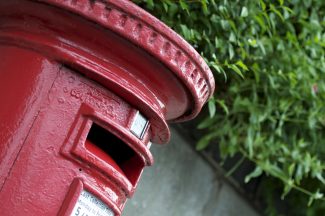 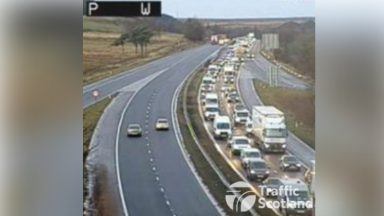 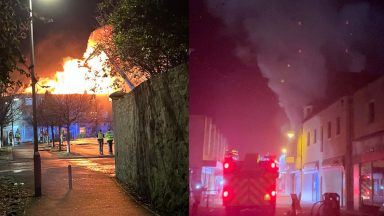 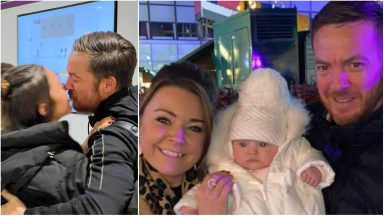