All Under One Banner is set to hold a march in Edinburgh at noon on Saturday.

Furious pro-independence campaigners have accused the City of Edinburgh Council and Police Scotland of “political interference” over the route of a proposed march in the capital.

All Under One Banner, an umbrella organisation of pro-independence groups that stages large-scale marches throughout Scotland, is set to hold a march in the city at noon on Saturday.

The group first put in an application to the council’s licensing department in January this year, for a march which would start at the Castle Esplanade and finish at Holyrood.

Following objections by Police Scotland and the council’s roads department over the route however, the group submitted new plans for a march starting on Calton Hill and winding down to the Scottish Parliament via Regent Road, Abbey Mount, Abbey Hill, Watergate and Horse Wynd.

However, Police Scotland maintained its objection to the march because it would require road closures, and the council says it needs at least eight weeks’ notice to implement Temporary Traffic Regulation Orders (TTROs).

At a meeting of the council’s licensing committee on Tuesday, councillors said that due to Police Scotland objections, and despite the pleas of AUOB representatives, the march would have to start at Galloping Glen, near Arthur’s Seat – away from urban areas.

Following the meeting, a spokesperson for AUOB said: “One way or another we will march, and this political interference by local police will fail and won’t deter our resolve to peacefully demonstrate in our nation’s capital.”

The council’s proposed route from Galloping Glen was then discussed the following day, in a behind-closed-doors session which the council did not allow journalists or members of the public to attend.

According to AUOB, the revised route was hit by objections from Historic Environment Scotland representatives, who said it would compromise the organisation’s political neutrality.

Now, AUOB has accused the council of violating their ‘civil and democratic rights’.

The AUOB spokesperson said: “Edinburgh City Council has refused All Under One Banner on shoddy grounds – especially since Police Scotland confirmed today they would facilitate the march.

“This is an appalling decision against our civil and democratic rights. We will now consider what we decide to do.

“On Saturday, we will march for independence in Edinburgh and rally at the Parliament.

“After Edinburgh City Council’s route-refusal we’re taking tonight to consider our options and will announce our decision at 12 noon tomorrow.”

A spokesperson for the council said: “The All Under One Banner notification was considered by the licensing sub-committee on September 21.

“In reaching their decision, the committee heard from the event organiser, the relevant council services and Police Scotland.

“The committee was also presented with information arising from the council’s event planning team.

“Having considered all of the information and in order to ensure public safety, the committee made an order with an alternative route: Holyrood Park Road – Queens Drive – Scottish Parliament.” 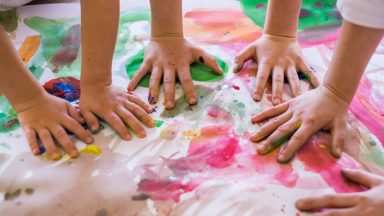 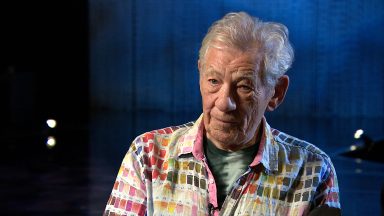 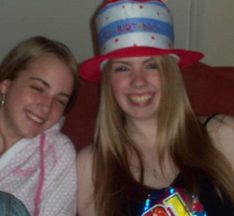 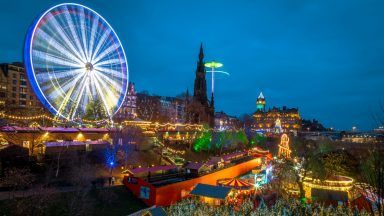 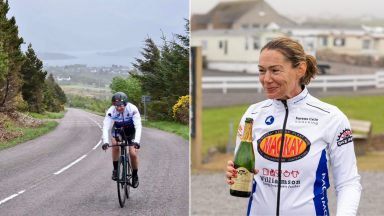 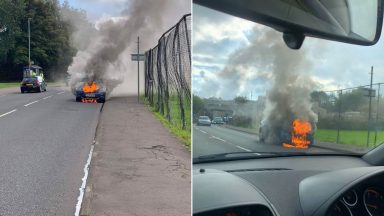