Man ‘lucky to be alive’ after ice hits car on bridge

A man says he is lucky to be alive after a block of ice hit his car on the Queensferry Crossing. 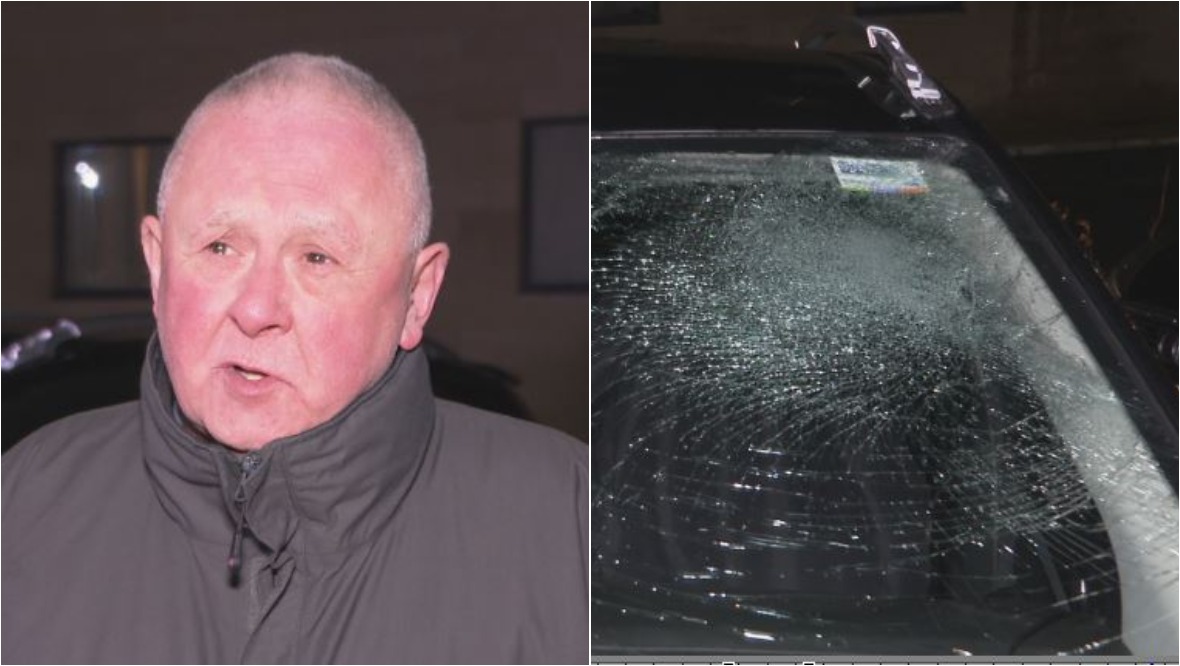 A man whose car was hit by a block of ice when he was on the Queensferry Crossing says he could have been killed in the incident.

Tom Milne, from Aberdeenshire, was driving over the crossing when the incident took place.

He said: “I was driving around 45 miles an hour when I seen a couple of white blocks fall by the side of the motorway and then all of a sudden there was a huge bang.

“Then this thing about the size of a golf ball came through the window.

“It could have killed someone, yes, and the Scottish Government will have to do something until this is solved.

“If the shard of glass had gone into my face instead of into the passenger side then I think I might have had an accident on my hands and the consequences are that I could have gone off the bridge.” 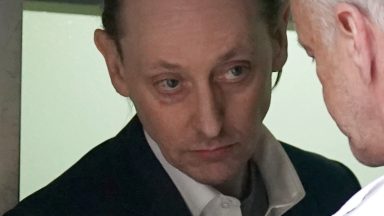 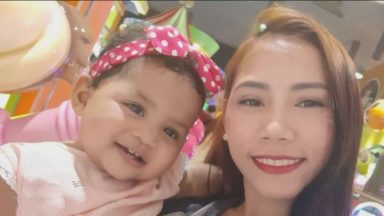 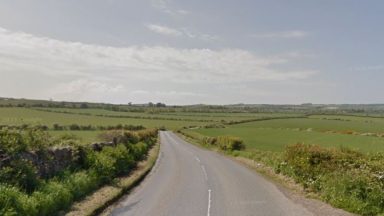 Family's tribute to dad killed in truck and lorry crash 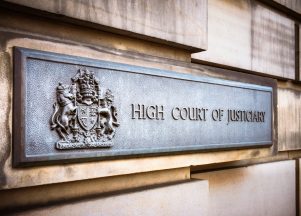 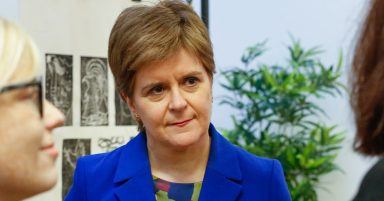 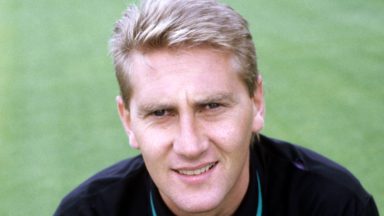 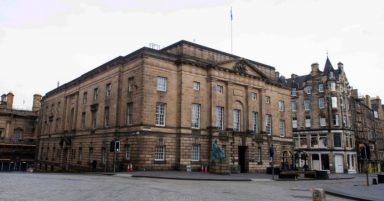 Police Scotland officer 'raped woman then pushed her down stairs' 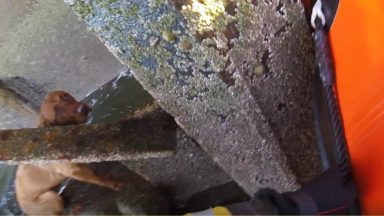 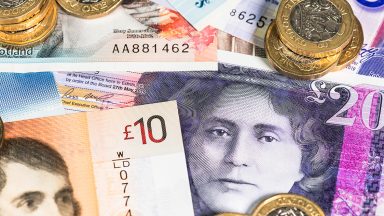 Businessman has £600,000 seized after cash found in suitcases 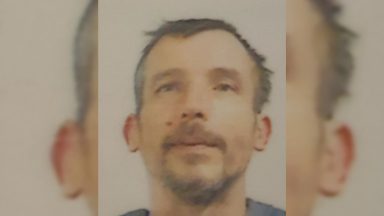 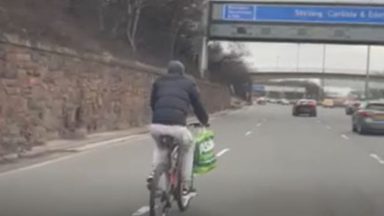 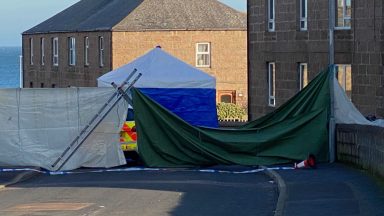 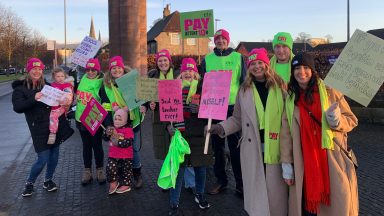 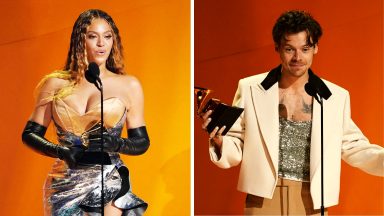 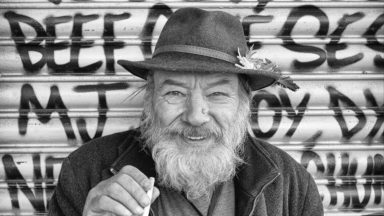 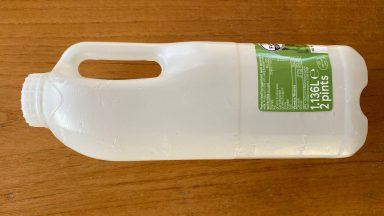 Why are supermarkets ditching coloured lids on milk bottles? 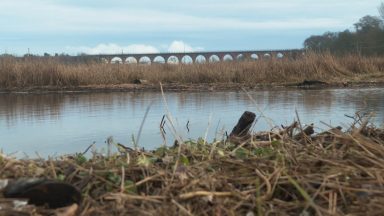 'The diggers left and within days the wildlife was back' 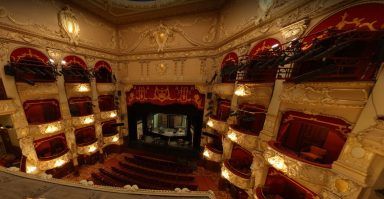 Theatre urges audiences not to 'out-sing' performers during musical run