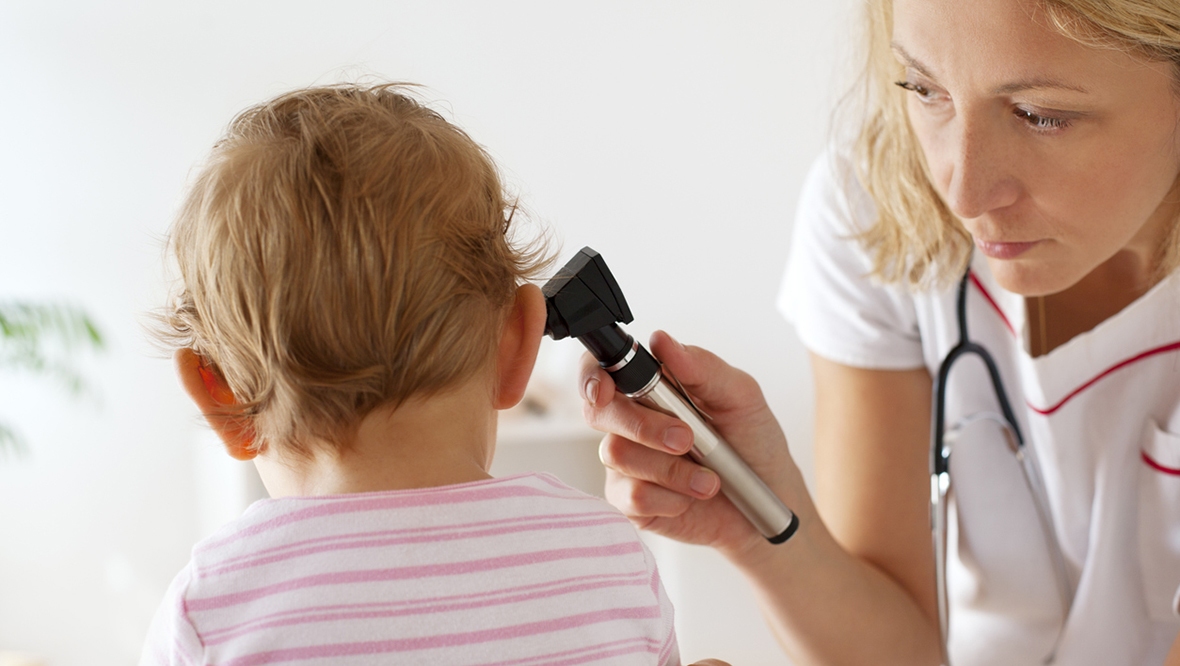 More than 150 children have been left with significant hearing difficulties due to failings in the standard of tests carried out by NHS Lothian.

An extensive expert review conducted independently by the British Academy of Audiology (BAA) identified 155 children as having “significant concerns” and three areas of the health board’s paediatric audiology service as “containing a very high risk of significant failure”.

NHS Lothian has apologised following the publication of the report on Thursday.

The Scottish Government later confirmed NHS Lothian has been escalated to stage three of the NHS Board Performance Escalation Framework for paediatric audiology performance and service delivery.

The BAA report identified significant concerns about hearing tests that were not carried out to the required professional standard, with consequences for children and their families.

It said failings in the standard of hearing tests had “adversely impacted the early years spoken language acquisition of numerous children, affecting a number of these children for life.”

In some cases, diagnosis of hearing loss or impairment may have been missed or delayed.

A cochlear implant is a small electronic device that may help someone with hearing loss restore or improve the ability to hear and understand speech.

NHS Lothian says early identification of hearing loss or impairment from birth is important because the earlier it is picked up, the more successfully it can be treated with hearing aids or cochlear implants and the better the outcomes for the child.

Tracey Gillies, medical director NHS Lothian said: “We are very sorry and saddened to learn that there are some children whose conditions were not diagnosed correctly, or as early as possible, as a result of testing that was not up to standard.

“Due to these failings, the diagnosis of hearing loss or impairment in six children was missed.

“Diagnosis of a further six children was significantly delayed with long term consequences for these children. Their long-term development of speech and language will be affected and these children will require specialist support.”

“Delayed diagnosis of hearing loss in a further 48 children is also likely to have resulted in some harm, though the longer-term impact of this will depend on the individual circumstances of each child. Some children may require to be retested.”

NHS Lothian says it has written to the most severely-affected families individually to offer support and a face-to-face meeting to discuss their child’s condition.

It has also arranged appointments for those children the review recommends should be tested again.

Families with concerns are asked to contact the health board’s helpline for information on 0131 465 5457.

NHS Lothian commissioned the full, external review of the service following criticism in May about the diagnosis and care of a child with hearing difficulties.

The review is part of the health board’s response to the recommendations made by the Scottish Public Services Ombudsman who investigated that case.

It consisted of an audit of cases from 2009 -2018, an appraisal of the clinical governance structures in place as well as a week’s residential visit by external experts to observe working practices in the service.

NHS Lothian chief executive Calum Campbell said: “The thoroughness of the review reflects our determination to improve the service and outcomes for the children in our care.

“We note that the report was positive about some aspects of the care of the audiology team who are committed to working hard to improve the quality of testing provided by the service.

“A number of improvements have already been made and a detailed action plan has been developed to implement all the recommendations of the BAA in full.

“We continue to work closely with the BAA and would like to thank them for their diligence and support in conducting the review.

“I apologise to the affected families and give them my assurance that lessons have been learned and that the recommendations from the review are being implemented in full.”

A formal recovery plan with tailored support, clear milestones and responsibilities will now be developed by the health board in partnership with the Scottish Government to bring about necessary changes.

Health secretary Humza Yousaf said: “I am deeply disappointed at the unacceptable failures this report has highlighted, and I have already made my views unequivocally clear to NHS Lothian.

“The service provided to children affected and their families was simply not good enough.

“I expect the board to enact the recommendations as a matter of urgency and engage with any actions from the formal recovery plan.

“To those families who have been affected by this I would like to extend my heartfelt apologies along with a promise that robust action will be taken. They have been failed and I am determined that the board must ensure that this is not repeated for any other families.

“I would also like to applaud the National Deaf Children’s Society in providing support to those affected, I have written to them with an invitation to meet and discuss how any key lessons can be applied Scotland wide.”

The Scottish Conservatives welcomed the move to escalate NHS Lothian to level three but said the Scottish Government “must also order a full investigation”.

“The families of the children left with hearing impairments as a result of poor treatment or misdiagnosis need an explanation for how this was ever allowed to happen.

“NHS Lothian say they have written to the most severely affected families. That’s not good enough – they should be writing to everyone affected.

“I welcome the SNP Government placing the audiology department of NHS Lothian into stage three so that its performance can be monitored.

“But they must also order a full investigation, so that those responsible at NHS Lothian are held to account and to reassure children and parents that they will never again encounter such an appalling level of care.” 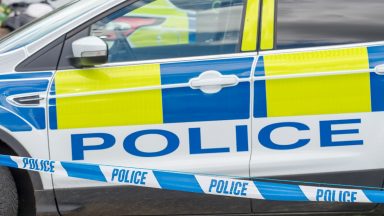 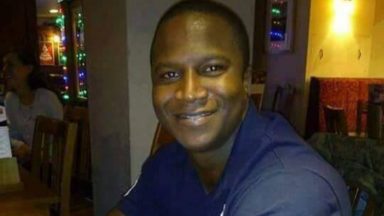 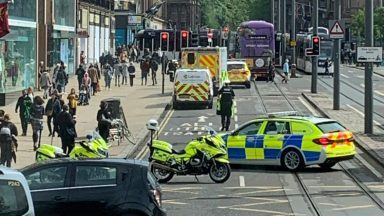 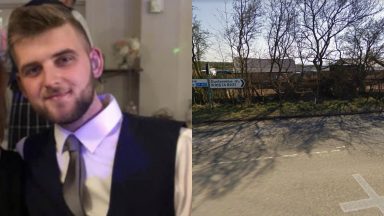 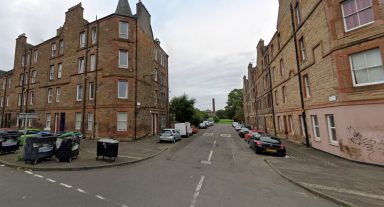 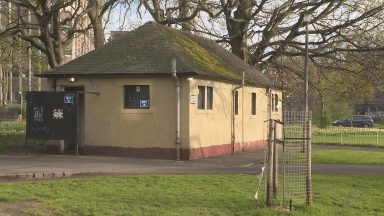