A schoolboy was allegedly attacked within a public toilet in The Meadows last month.

An 88-year-old man has been charged after a schoolboy was allegedly sexually assaulted in a popular Edinburgh park.

The 14-year-old boy is said to have been attacked within a public toilet in The Meadows on Friday, April 15.

Reports say the attacker fled the scene after a member of the public entered the facility and was seen walking off towards the crossroads at Hope Park Terrace.

Police were called and an investigation was launched.

A pensioner was arrested around two weeks later before being charged in connection with the incident on Monday.

A spokesperson for the force said: “An 88-year-old man has been arrested and charged in connection with an alleged sexual assault in the Meadows, Edinburgh on Friday, 15 April, 2022.”

He is expected to appear at court on June 1. 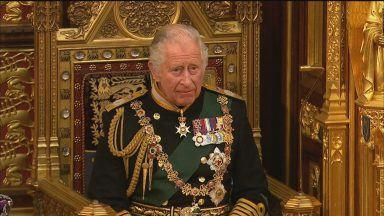 Police hunt man believed to have carried out two robberies