Three incredibly rare wildcat kittens born at a zoo in West Lothian have been named after Scottish islands.

The kittens were born at the Five Sisters Zoo on April 27, bringing the total number of kittens born at the park to six in the last 16 months.

After receiving their first health check and vaccination, staff at the park confirmed they have two boys and a girl.

The kittens, part of the UK conservation breeding programme, have been named Barra, Rum and Rona, with the other wildcats at the zoo called Harris, Arran and Jura.

Visitors to the Five Sisters Zoo will be able to visit the newborns as they explore their surroundings and meet their older siblings.

Gary Curran, head carnivore keeper at FSZ said: “With the Scottish Wildcat population being so fragile, it’s fantastic to have yet another successful breeding season.

“After we decided we wanted to continue the Scottish Isle theme it did not take us long to come up with the names Rum, Rona and Barra.

“We think they really suit them.” 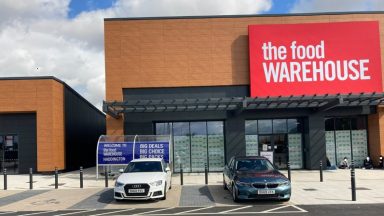 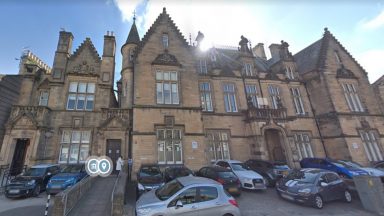 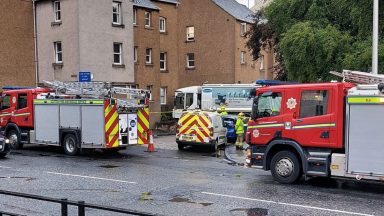 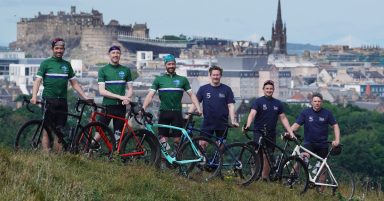