Ukraine: 'I barely sleep and I barely eat' as my family try to escape

Zhenya Dove says she feels a sense of helplessness watching TV footage of the Russian invasion of Ukraine. 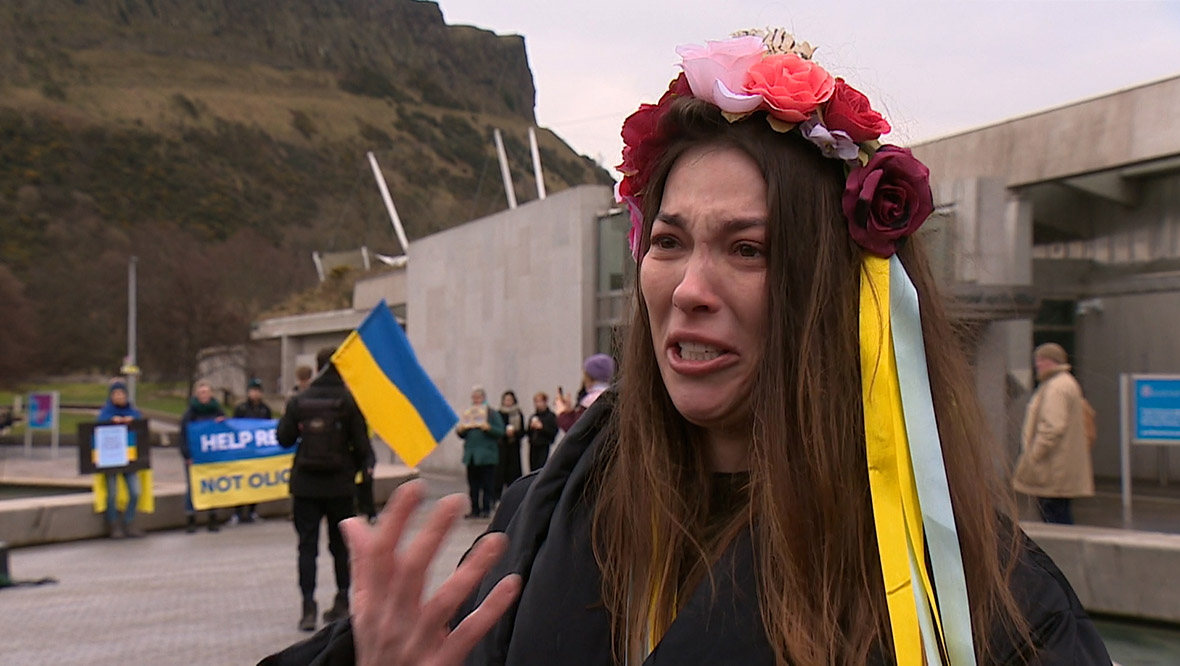 A Ukrainian woman living in Edinburgh has told of the moment her family narrowly avoided death as they fled Kyiv.

Speaking to STV News at a rally outside the Scottish Parliament, Zhenya Dove said she is struggling to sleep or eat as she watches the Russian invasion of her homeland.

Dove, who lives in Leith and has been in Scotland for eight years, says she experiences a helplessness watching the footage of Ukraine on TV, especially as her loved ones tried to escape the capital.

“And when I saw it on the news because my husband’s phone is slightly faster than mine, so he says, did you see the news? And that’s the phrase that I dread hearing nowadays, this is absolutely horrible phrase, and I’m like ‘no, I haven’t’

“I open it and I see that explosions rocked Kiev’s Central Station, and I know that central station, I’ve been there so many times. This is where my niece was supposed to be. Had I got it my way, how would I ever live with myself. I can’t describe this feeling.

“I barely sleep and I barely eat and my friends are starting to harass me and just shouting at me to take a break. I can’t. Every second that I do something that’s not this I feel like I’m betraying my family.

Dove told her story as the leaders of Scotland’s political parties urged the public to donate to an appeal in support of the people of Ukraine.

The First Minister is also looking at what action ministers can take against those with links to the Russian regime.

Meanwhile, an estimated 100 people from Scotland have signed up to support the fight against Vladimir Putin’s invasion of Ukraine, according to officials.

The figure came from the Consulate of Ukraine based in Edinburgh.

It comes after Ukraine’s president Volodymyr Zelensky urged foreigners to “join the defence of security in Europe” as Russia ramps up its attacks on major cities in the country. 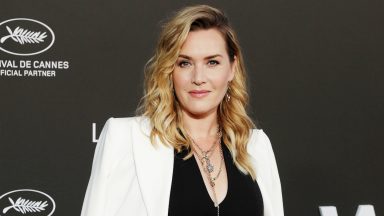 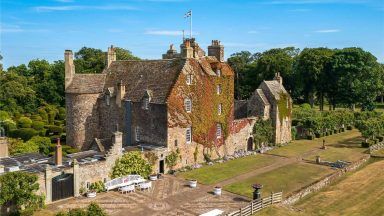 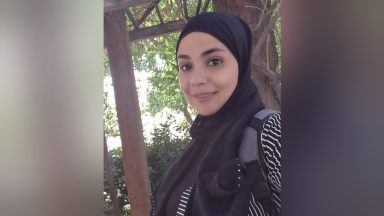 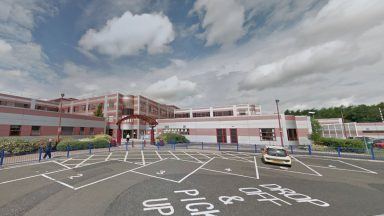 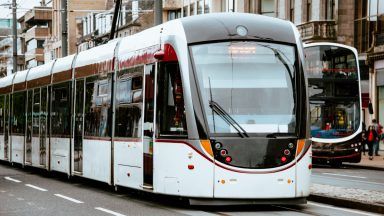