Val McDermid offering the chance to be in her next thriller

The best-selling Scottish author has teamed up with Raith Rovers football club for an auction.

Veteran crime writer Val McDermid is offering readers the chance to have a character named after them in her latest thriller.

The best-selling Scottish author has teamed up with Raith Rovers football club for an auction, with a spot in her latest novel Still Life up for grabs.

The winner of the auction will have a character in the book named after them – or a loved one – though it is up to McDermid who the character is.

It could be a hero or villain, the football club said.

The proceeds from this character name auction will be split equally between the Homeless World Cup Foundation and Raith Rovers.

Her books have been translated into 40 languages and sold over 16 million copies worldwide, according to her website. 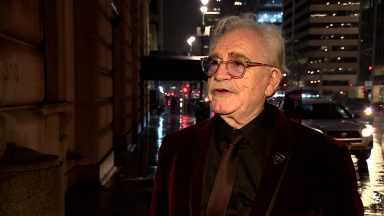 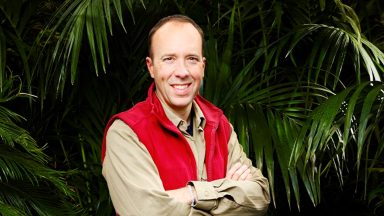 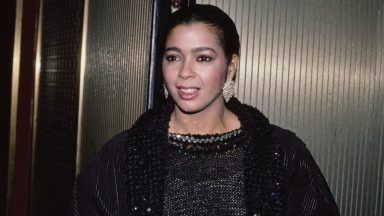 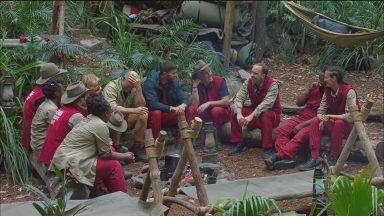 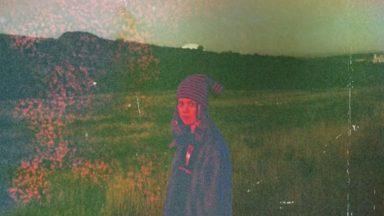 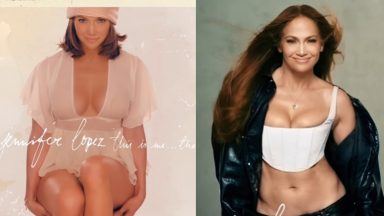