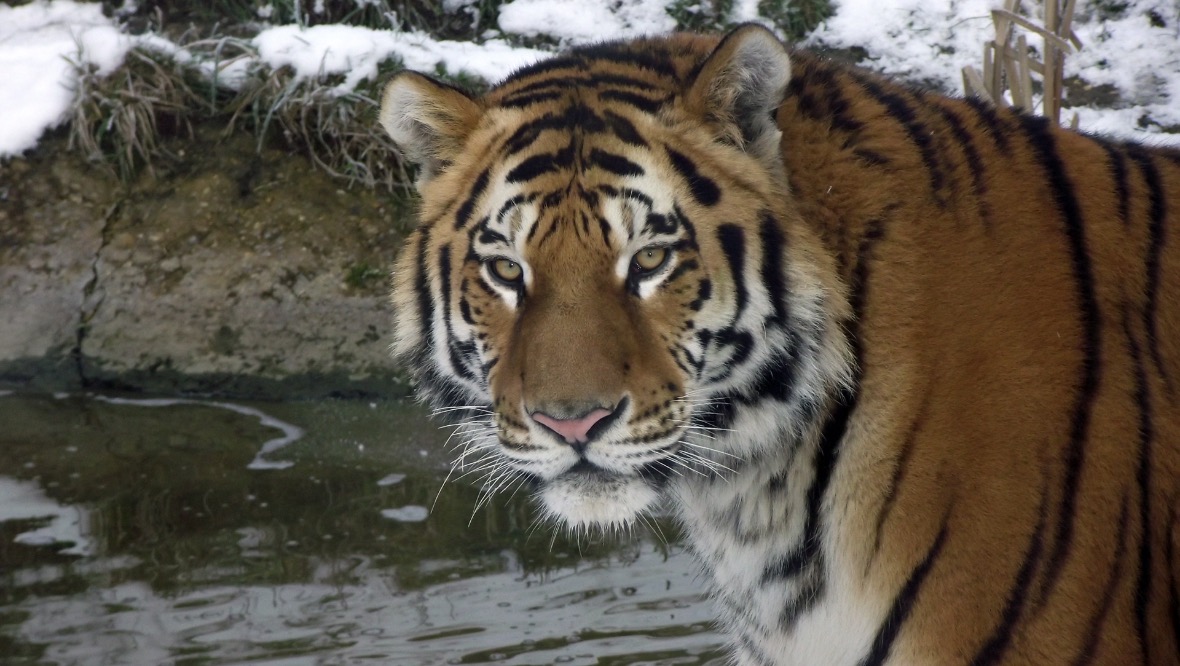 A new endangered Amur tiger has arrived at the Highland Wildlife Park.

Staff at the conservation charity near Aviemore hope new arrival Botzman will breed with the park’s current female tiger Dominika.

The nine-year-old big cat was born in Moscow and has spent the last eight years at ZSL Whipsnade Zoo where he recently fathered three cubs, born in 2018.

Keith Gilchrist, animal collection manager, said, “We are very excited to welcome Botzman into our care and for visitors to meet him soon.

“For the first few weeks he’ll be kept in a private area while he settles in and then we will slowly begin introductions with Dominika.”

Graeme Williamson, team leader of predators at ZSL Whipsnade Zoo, said: “Botzman is a handsome, confident cat who is known for his incredible ability to jump high up into trees to pull down his dinner.

“He fathered his first litter of cubs in 2018, when he proved himself to be a playful but patient father, teaching his cubs how to climb and swim.

“He will be missed by both zookeepers and visitors at ZSL Whipsnade Zoo but his move to Highland Wildlife Park is a vital part of the European breeding programme for the species.

“With just 500 Amur tigers remaining in the wild, it’s important that tigers like Botzman are given the opportunity to father cubs with other mates, ensuring genetic diversity in the programme and ultimately safeguarding the future of the species.”

Mr Gilchrist added: “Amur tigers are endangered in the wild and any cubs Botzman and Dominika raise could represent a potentially important contribution to the future of the species, which is at risk of extinction due to extensive habitat loss and poaching.”

However, staff highlighted it will be a while before visitors are able to catch a glimpse of Botzman as he settles into his new home. 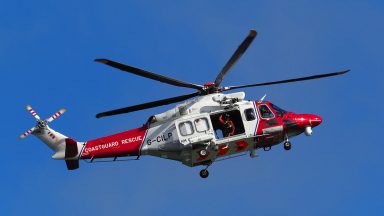 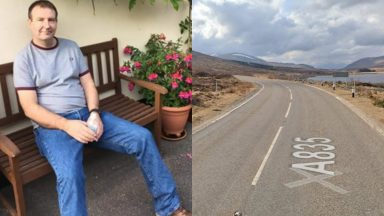 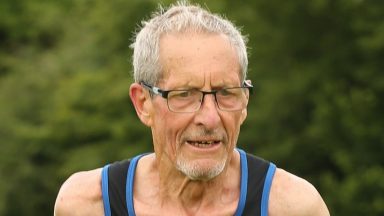 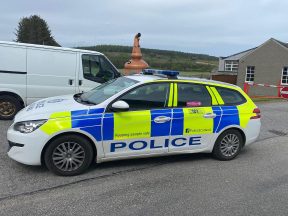 Whisky worth over £100,000 stolen in overnight distillery raid 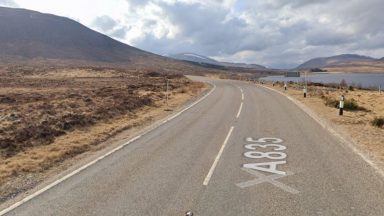 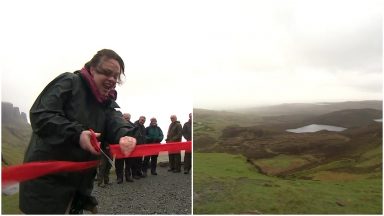