A woman was airlifted to hospital after getting into difficulty on a loch on Tuesday.

A kayaker has been taken to hospital by air ambulance after she got into difficulty on a loch on Tuesday morning.

At around 11.07am, the woman contacted the coastguard to ask for help at Loch Torridon in the Highlands.

Portree RNLI all-weather lifeboat, Kyle of Lochalsh RNLI inshore lifeboat and Stornoway coastguard helicopter were in attendance at the incident, along with three coastguard teams.

The woman was then found at around 12.30pm and taken onboard Portree lifeboat, before being flown to hospital by air ambulance, the coastguard said.

Shetland hauliers in war of words over lack of freight service 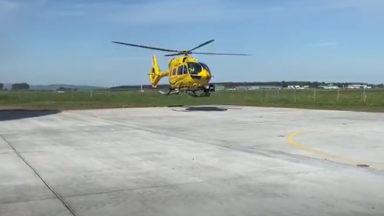 Biker airlifted to hospital with 'serious' injuries after crash 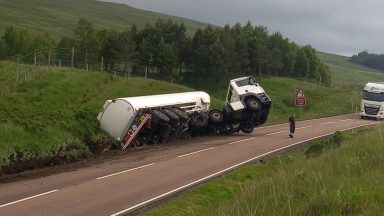 A82 closed in both directions after 'fuel tanker' crashes off road 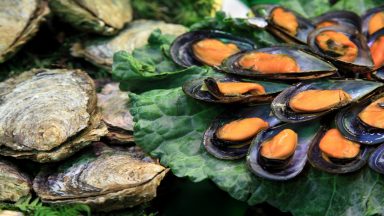 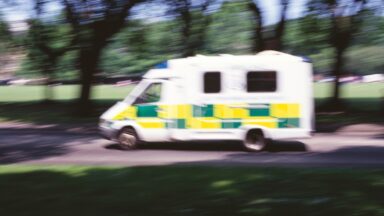 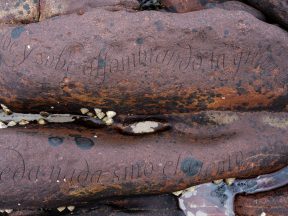 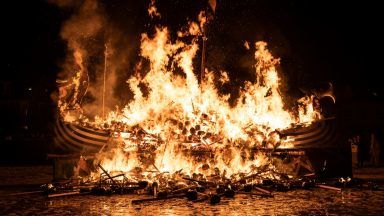