Pensioner who killed cyclist had been warned not to drive

John Johnstone was twice told not to drive due to failing eyesight before hitting Hanno Garbe in the Highlands.

A pensioner who killed a cyclist after ignoring warnings not to drive because of his failing eyesight has been jailed for 32 months.

A judge rejected a plea to spare first offender John Johnstone a prison sentence after he caused the death of Hanno Garbe by dangerous driving on a Highland road.

Lord Fairley told 84-year-old Johnstone at the High Court in Edinburgh: “You continued to drive a motor car when it was plainly dangerous for you to do so.”

The judge pointed out that Johnstone had been told by optometrists on two occasions that his eyesight did not meet the required standard for driving.

Lord Fairley said the unexpected death of Mr Garbe has had “a devastating effect” on his wife, Dagmar.

“You continued to drive a motor car when it was plainly dangerous for you to do so.”

The judge said he was satisfied that only a custodial sentence was appropriate in the case. He told Johnstone, from Kingussie, that he would have jailed him for four years if he was convicted after a trial.

He also banned him from driving for five years and four months and told him he would require to sit an extended test if he wanted to hold a licence in future.

Johnstone earlier admitted causing the death of German national Mr Garbe, 57, on March 4 last year by driving dangerously on the B9152 Aviemore to Kincraig road near to Loch Alvie.

He drove knowing that his vision was severely impaired and below the required standard and failed to observe the cyclist on the road ahead.

Mr Garbe, a senior sales manager, sustained multiple injuries in the collision, including a fatal head injury and died the following day in hospital.

The victim had moved to the UK in 2007 and later set up home in the Aviemore area with his wife.

Advocate depute Alex Prentice QC said Johnstone had attended at a branch of Specsavers in Inverness in September 2018 for a routine sight test and said he was struggling with watching television, following the ball when golfing and also driving.

After an examination, he was told by optometrist Ellen Torrance that he had a big drop in his distance vision and cataracts in both eyes.

Mr Prentice said: “She concluded that the accused did not meet the driving standards and told the accused that he could not lawfully drive; must not drive and must notify DVLA of his condition.”

“It is difficult to underestimate how hard it has been for him to come to terms with what has happened. It has had a profound effect upon him.”

The following month Johnstone attended the eye clinic at Raigmore hospital, in Inverness, and another optometrist confirmed the assessment.

Defence solicitor advocate Marco Guarino said: “It is difficult to underestimate how hard it has been for him to come to terms with what has happened. It has had a profound effect upon him.”

“He has not driven since; his licence has been revoked and there is no prospect of him ever driving again.” 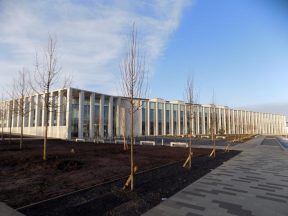 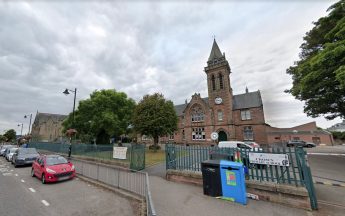 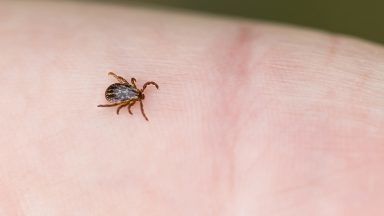 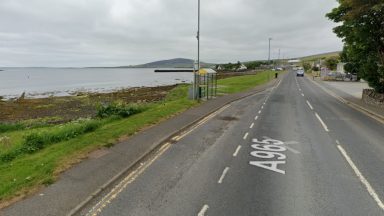 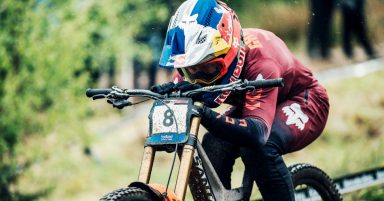 £70,000 theft from Mountain Bike World Cup was 'planned in advance' 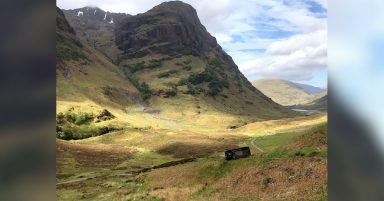