William MacDowell killed his lover and their three-year-old son near Inverness in 1976. 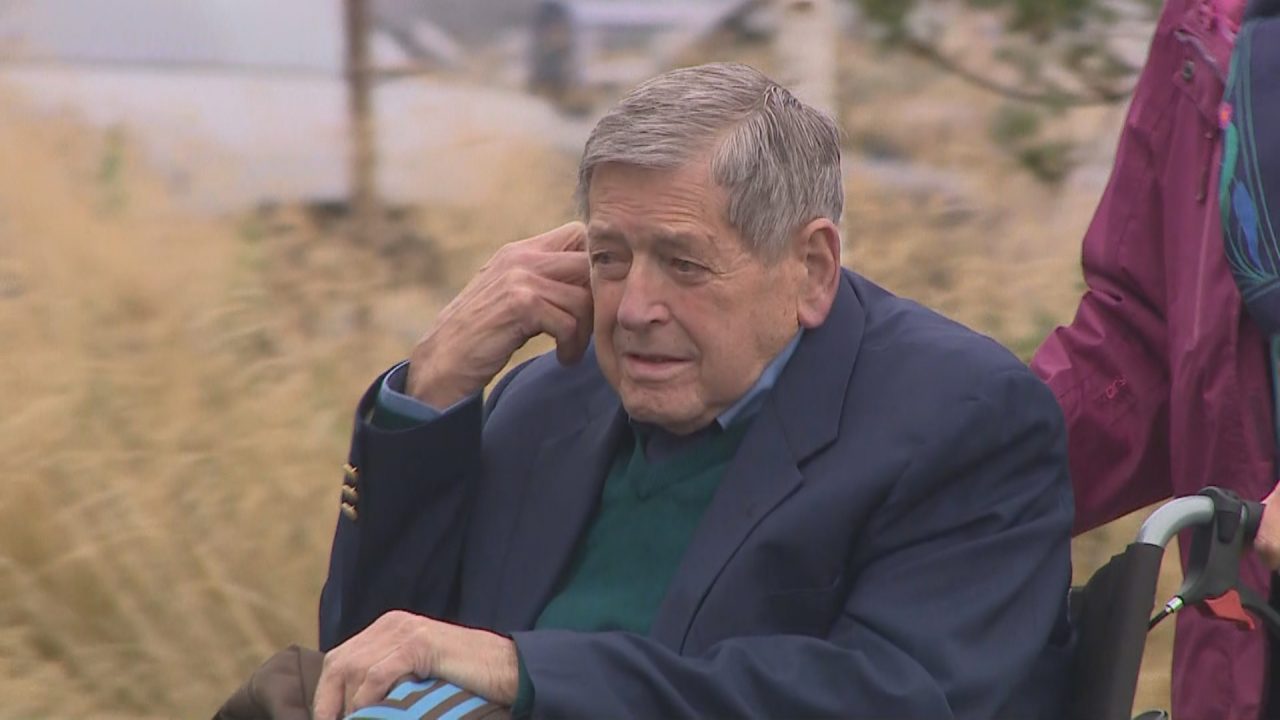 Renee MacRae’s sister has told how all their family want is for the killer to reveal where he buried her and her three-year-old son’s bodies.

Morag Govans said she could “never comprehend” why William MacDowell killed the pair in “such a calculated and callous manner” in 1976.

After 80-year-old MacDowell was convicted of their murder at the High Court in Inverness on Thursday, she made a plea to him to reveal the whereabouts of their bodies.

“I think hate is a strong, strong word, but I think I could put hate to him, I hate him,” Ms Govans told STV News.

“I want him to tell me where Renee and Andrew’s remains are so we can lay them to rest where we want them to be.”

Police investigations have so far failed to recover the remains of either Mrs MacRae or her toddler Andrew.

Ms Govans said if MacDowell has “a shred of decency in his body, he will now reveal where they both lie”.

Speaking after his conviction, she said: “He’s lived his life, Renee never got to live hers and Andrew never even started his.”

Almost 46 years on, she said the pain of the family’s loss has never faded but that justice has finally been done.

She siad: “Renee was a compassionate and caring mother. Both Andrew and his elder brother, Gordon, were her life. She adored them and was so proud of her boys.

“The passage of time has not eased the anguish we feel, we have never been able to lay Renee and Andrew to rest or properly mourn their loss.

“Not knowing where their remains lie only compounds the pain.

“Thinking of the terror they both must have felt before they died continues to haunt us.

“We will never comprehend why their lives had to be taken in such a calculated and callous manner by William MacDowell.

“If he has a shred of decency in his body, he will now reveal where they both lie.” 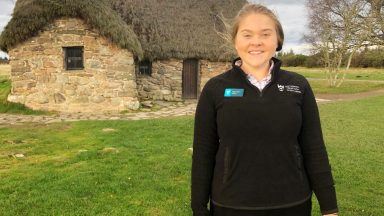 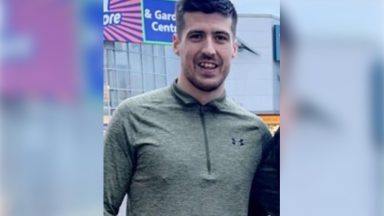 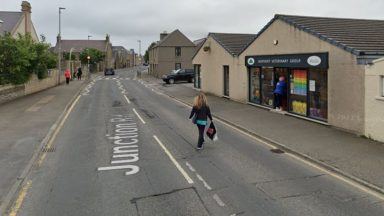 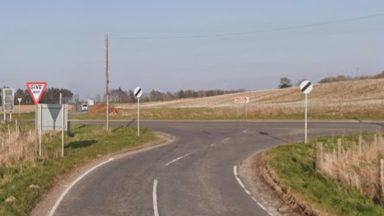 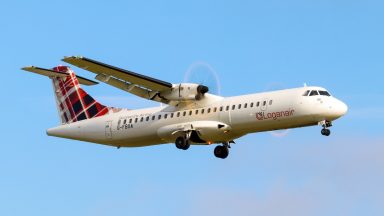 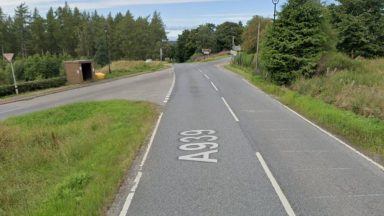 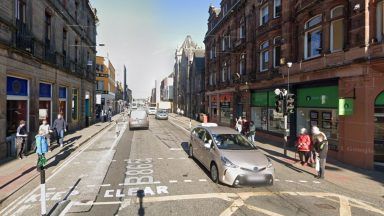