A man has been arrested in connection with a trio of incidents on Skye and the village of Dornie. 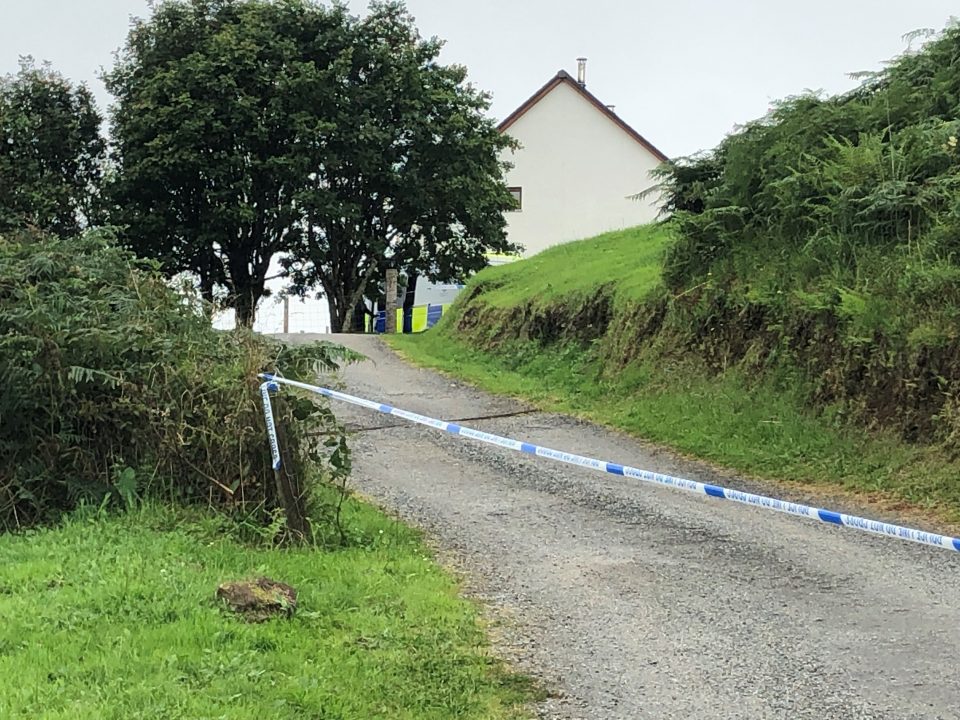 Four people were transported to hospital following a series of major incidents in the West Highlands.

Emergency crews have locked down locations in Skye, Dornie and Tarskaviag after a woman was found injured in a property shortly before 9am on Wednesday.

A 39-year-old man has been arrested in connection with the incidents after a dozen police cars including armed response units and the force helicopter were deployed.

One patient was airlifted to the Queen Elizabeth University Hospital in Glasgow, while two others were taken by helicopter to Raigmore Hospital in Inverness.

A fourth person is being treated at Broadford Hospital on Skye.

A second incident also took place in Teangue shortly afterwards, while a third in nearby Dornie is also being investigated.

A Scottish Ambulance Service spokesperson said: “We received a call at 09:02 to attend an incident in Tarskavaig, Skye.

“Four patients were transported to hospital: two to Raigmore Hospital, one to Queen Elizabeth University Hospital and one to Broadford Hospital.”

Scotland’s Charity Air Ambulance was dispatched from Aberdeen to aid in the response.

Officers said the probe was at an early stage but added there was no further threat to the public.

A Police Scotland statement read: “We were made aware of a woman injured at a property in the Tarskavaig area on Skye shortly before 9am on Wednesday, August 10.

“Police are also attending two further incidents in Teangue on Skye and Dornie which are being linked.

“A 39-year-old man has been arrested in connection with the incidents.

“At this stage we believe the situation is contained and there is no risk to the wider community. Enquiries are ongoing.”

Ian Blackford MP, the area’s local MP, posted a tribute to emergency responders who reacted to the incident on social media.

He wrote: “Very concerning news and my thoughts are with all those affected. As more details come to light, the response of the emergency services seems to have stopped this incident spreading even further than it did. Thank you for the work that you do.” 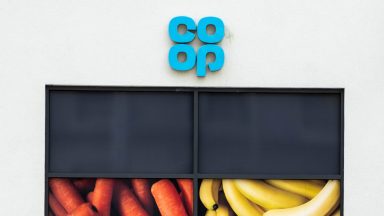 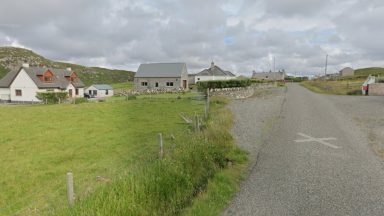 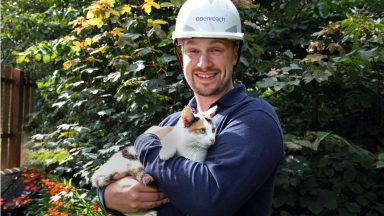 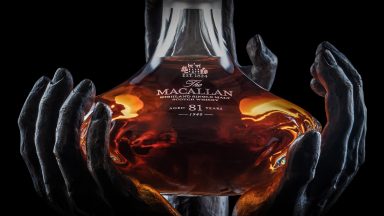 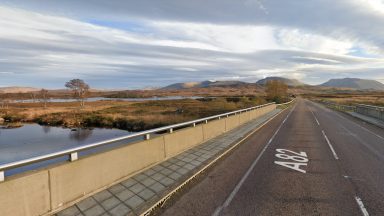 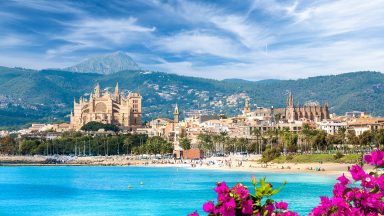 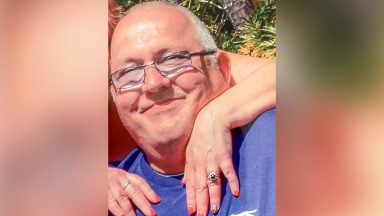