A 26-year-old woman was attacked in the early hours of Saturday, October 3.

Police officers have released CCTV images of a man they would like to speak to after an assault on a 26-year-old woman in Aberdeen.

At around 1am on Saturday, October 3, 2020, the woman was attacked near Union Square Shopping Centre in the city’s Civic Square.

Police Scotland believe the man shown in the CCTV images may be able to assist officers in their enquiries.

The man is described as white with dark facial features, about 6ft tall, broad build.

Anyone who recognises the man or has any information is asked to contact Police Scotland on 101 quoting incident number 2723 of October 3, 2020, or Crimestoppers anonymously on 0800 555 111. 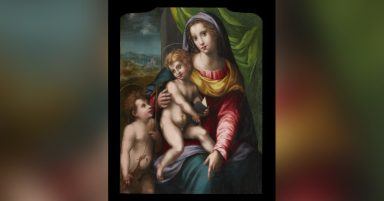 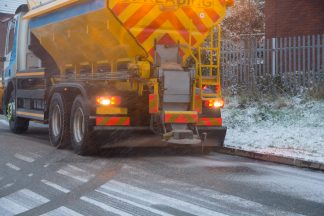 Wintry weather expected as blizzards to hit parts of Scotland 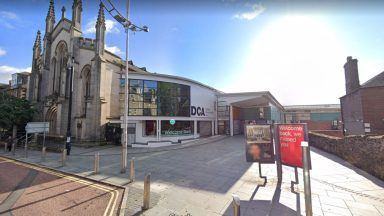 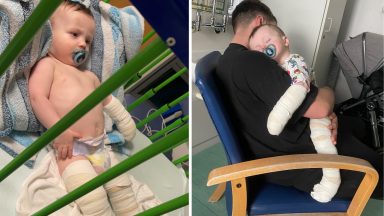