Arbroath will be festooned with flags to commemorate 701-year-old document calling for Scotland's independence.

An Angus town will be festooned with flags as part of a festival to commemorate The Declaration of Arbroath, a 701-year-old document calling for Scotland’s independence.

Written in 1320 by Scottish barons and earls, the declaration asked the Pope to recognise Scotland’s independence and acknowledge Robert the Bruce as the country’s lawful king.

It was drawn up during Scotland’s long war of independence with England, which began with Edward I’s attempts to conquer Scotland in 1296.

Originally written in Latin, the most famous words in the declaration are: “As long as but a hundred of us remain alive, never will we on any conditions be brought under English rule.

“It is in truth not for glory, nor riches, nor honours, that we are fighting, but for freedom – for that alone, which no honest man gives up but with life itself.”

Now, as part of the rescheduled Arbroath 2020+1 festival to celebrate the 701st anniversary of the declaration, Arbroath High Street will be decorated with flags from July 2 until August 8, taking inspiration from an Italian festival dating back to the Middle Ages.

Dundee Print Collective was commissioned to design a series of festival flags to mark the anniversary of the declaration and used drawings from local young people to create the artworks.

Inspired by the banners displayed in the Italian city of Siena during its horse race, the Palio di Siena, the flags reference the history, geography and culture of Arbroath including the quill and seals for the declaration, Arbroath Abbey and the famed Arbroath smokies.

The festival runs from July 2 to September 19 and is described as “an apolitical cultural celebration of the legacy of the declaration”. 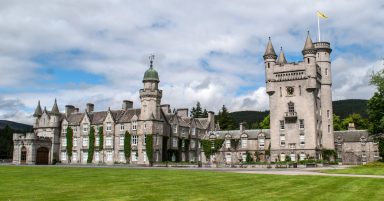 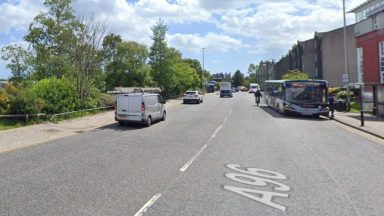 Motorcyclist taken to hospital after crash with car on A96 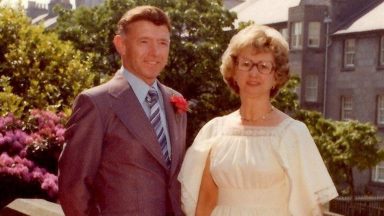 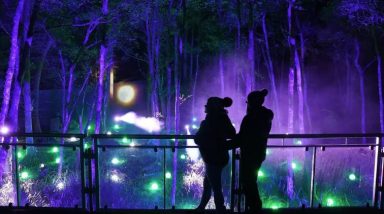 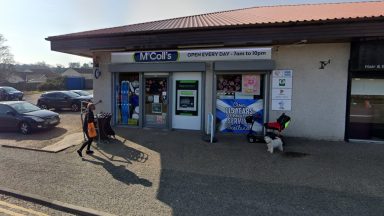 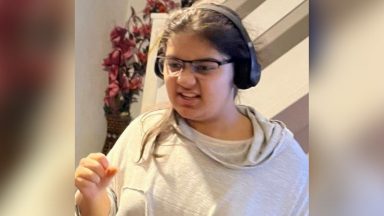 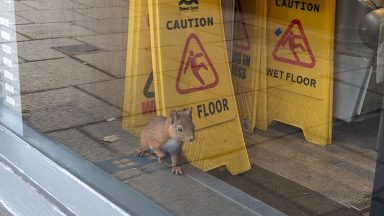