High-tech tags to give insight into lives of golden eagles

The tags have been fitted to three chicks in Cairgorms National Park.

A tagging device so technically advanced that is was “previously unimaginable” is set to offer a new insight into the lives of golden eagles in Scotland.

The electronic devices, which will send data on the eagles movements via mobile phone and satellite networks, will also send out an alert if one of them dies.

Three estates in the Cairngorms National Park, including two in Strathspey, are part of the initiative, a partnership project developed and funded by the park’s authority and NatureScot.

The tags also have the ability to send alerts with accurate locations.

Dr Ewan Weston, an independent research ecologist, has been in charge of tagging the golden eagle chicks under licence.

He said: “Having been involved in fitting tags to eagles for 14 years, the technological advances in the tags we use now bring data that was previously unimaginable.

“The data we receive, feeds into wider research on the species and covers aspects of golden eagle biology and environment, providing an insight into aspects of their lives in incredible detail. This work has included aspects of their dispersal behaviour, interaction with the landscape and developments such as wind farms.”

“This is another excellent conservation partnership project involving government bodies and private estates who all wish to see a healthy future for our raptor species.”

The CNPA set out plans for a golden eagle tagging project in 2019, which included the use of British Trust for Ornithology-provided tags; however, delays in production, technical issues and the impact of the Covid-19 pandemic has seen the project switch to using American imported Celltrack version. 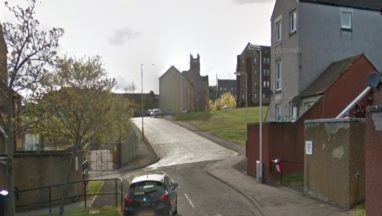 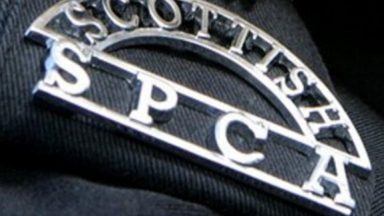 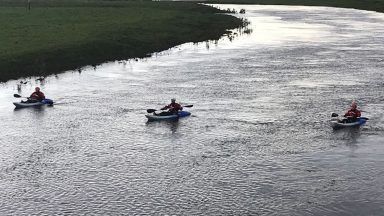 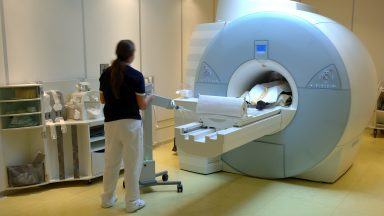