The co-leader of Moray Council has apologised after she was heard saying “Jesus man” during an online council meeting.

Conservative Kathleen Robertson was also heard saying “Oh God!” several times during the debate on Wednesday regarding who would take on the leadership of the council.

Robertson said she became frustrated due to problems with equipment and technical difficulties that ran throughout the meeting.

It was supposed to be a hybrid meeting with some councillors attending in person at the local authority’s headquarters, with others joining remotely.

But problems meant the meeting started 90 minutes late. Those taking part had difficulty hearing and there was confusion among officers who thought some people had been disconnected when they were not.

Robertson said: “I apologise. There’s new technology and the meeting was delayed because that technology wasn’t working.

“We have new equipment as well that we’re getting used to, and it was very frustrating.”

During the meeting, the Conservatives gained enough votes to form a minority administration with their 11 councillors.

The remainder of the 26 seats are made up of eight SNP members, three Labour, two independents, one Green and one Liberal Democrat. 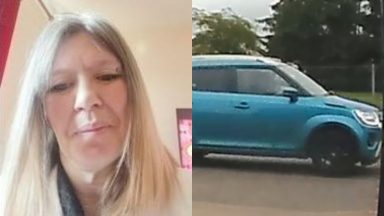 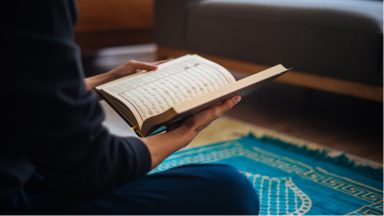 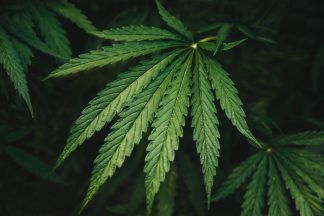 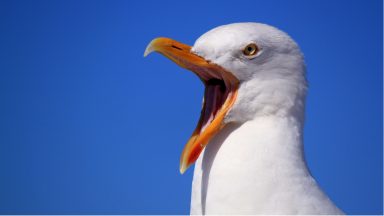 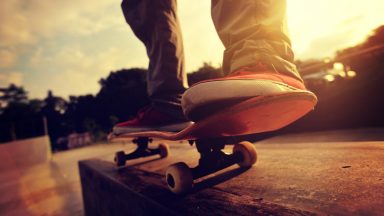