Motorist arrested for ‘drug-driving’ after crashing at roadworks

An Audi careered into vehicles in Fife before the driver allegedly failed a roadside drug test for cocaine.

Two drivers have been arrested on the same day for separate alleged incidents of “impaired” driving in Fife.

In the first crash, police attended the B981 near Kirkcaldy, after a driver of an Audi collided with vehicles at roadworks on Sunday afternoon.

The motorist allegedly tested positive for cocaine following the smash.

In the second incident, officers attended the A92 Bankhead roundabout between Thornton and Glenrothes, where they found a white vehicle was badly damaged after hitting a road sign, also on Sunday afternoon.

Officers said they found the driver to be “impaired”.

No one was injured as a result of either incident, and both drivers were arrested at the scene.

A Police Scotland spokesperson said: “Officers from the Fife Road Policing Unit attended two crashes on the A92, at Cluny and Bankhead respectively, on the afternoon of Sunday, 16 January. 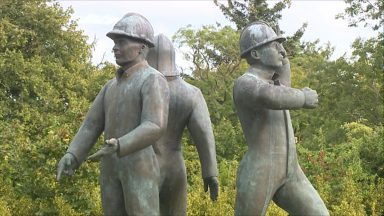 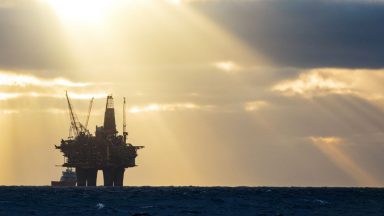 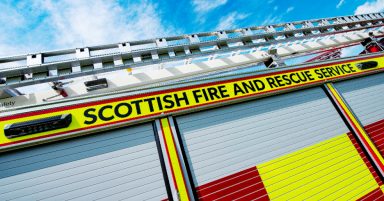 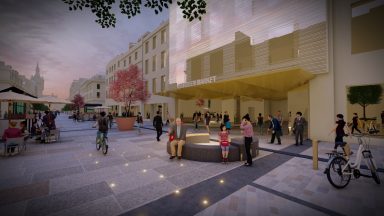 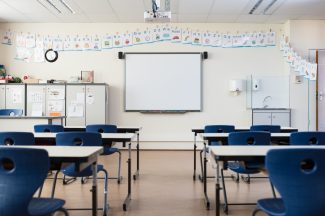