Storm Barra leaves homes without power across north of Scotland

Repair teams are working to restore power to homes impacted by the storm.

Storm Barra has left hundreds of homes without power across the north of Scotland.

Utility network SSEN said that as of 11:45am on Wednesday, there are 580 customers without power, the majority of whom are in Aberdeenshire.

They said that power had been restored to around 9000 customers.

It comes just days after repair teams worked to restore power to properties without power due to Storm Arwen.

Military personnel were brought in to deal with the fall-out of the damage from Storm Arwen.

SSEN said that its teams are working to restore power supplies to impacted customers.

They added that they expect all customers to be reconnected by later today.

A spokesperson for SSEN Distribution said: “SSEN engineers are continuing to work to restore power to customers who have been impacted by Storm Barra overnight.

“We’re making good progress and as of 11.45am we have restored supply to around 9,000 customers across the north of Scotland.

“There are 580 customers currently without power, with the majority of these in Aberdeenshire.

“We are expecting to restore power to all customers affected by Storm Barra today.” 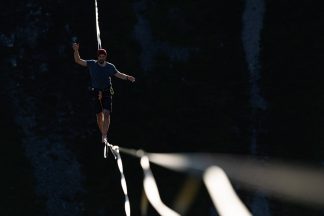 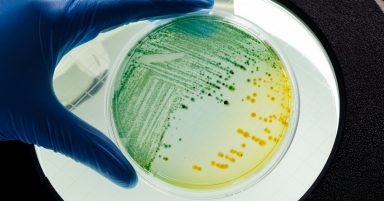 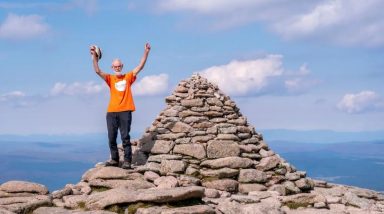 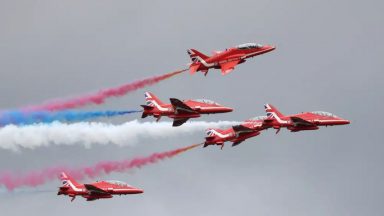 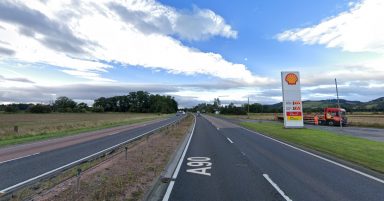 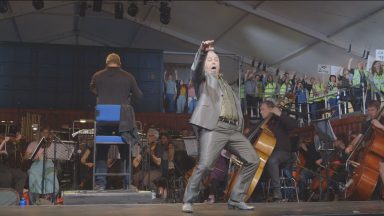 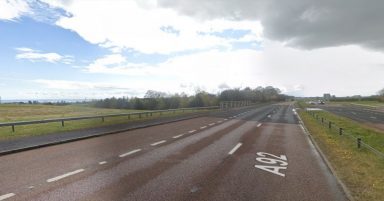 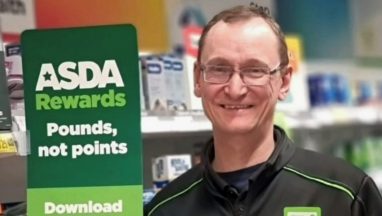 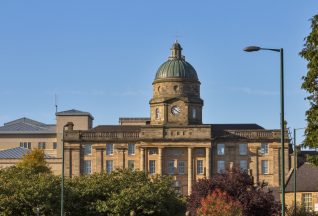 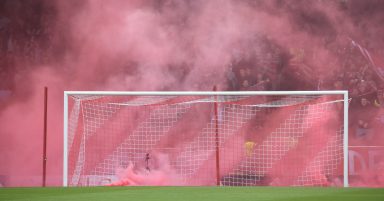 Teen charged after 'being found with flare' at Pittodrie Stadium 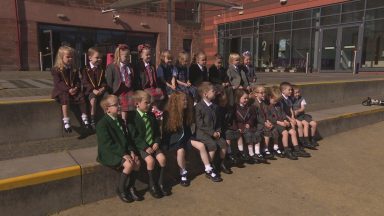 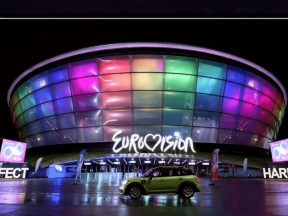 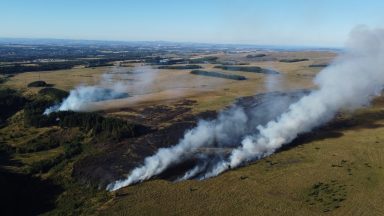 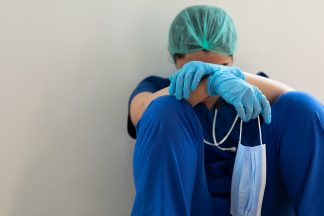 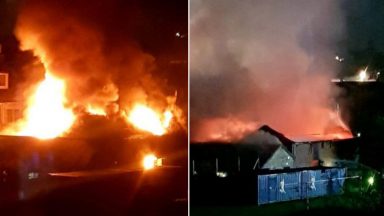 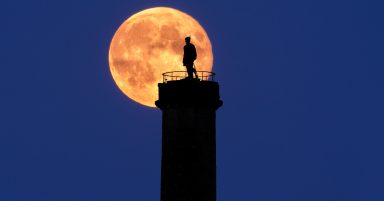