Scotland became the first country in the world to make period products free, but others across the UK are struggling with costs. 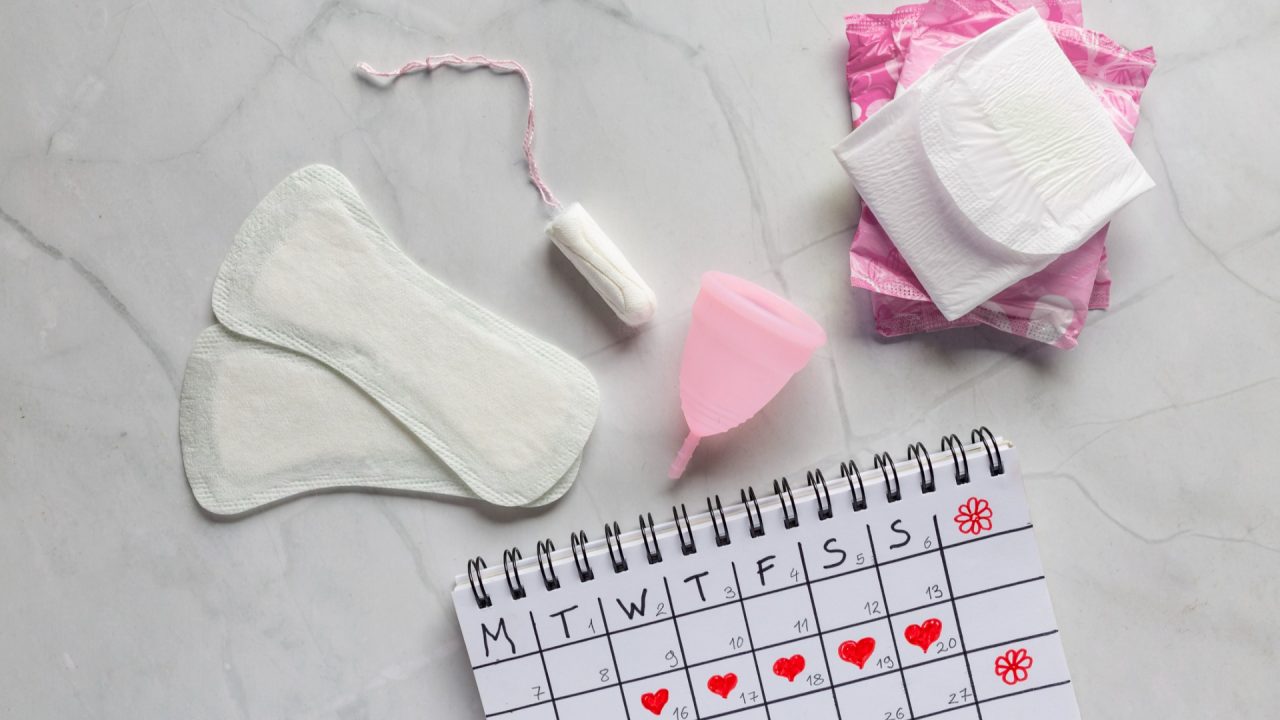 An MSP who was instrumental in Scotland becoming the first country in the world to make period products free has said it is a “scandal” that so many women and girls are struggling to afford them across the UK.

It comes after nearly a quarter (24%) of women who menstruate in the UK said that either they or their family had struggled to afford period products in the last year.

The statistic was highlighted as part of a new study published by WaterAid, which surveyed women across the country.

Their findings indicated that 83% of the 2,000 British women and non-binary people who menstruate aged between 14 and 50-years-old that were surveyed said more needs to be done on the issue.

Nearly a third (32%) expressed concern that they will not be able to afford period products in the future.

However, VAT has not been removed on sustainable period products, such as period pants – which are classed as underwear by the Treasury, despite being for menstrual use.

Lennon has written to chancellor Rishi Sunak asking him to remove VAT on such products, with the need to do so underlined by the cost-of-living crisis.

“We know from the austerity years that women and girls can be disproportionately impacted by financial and economic crises.

“And there’s absolutely no room for complacency during this current cost of living crisis.

“So we do need the UK Government to take more action to make free period products more accessible.

“We have excellent legislation here in Scotland, it’s a progressive example to other nations.

“And I get emails every single week from parliamentarians and campaigners around the world who really admire what we’ve achieved in Scotland with our period products legislation.

“So we need to do more in Scotland to promote that and make sure people in our country have access to the products they need.

“But there’s a lot more the UK Government can do because it’s unacceptable that a country as rich as Britain that girls are having to continue to go to food banks for period products or miss out on school and other opportunities because they’re sitting at home when they’re menstruating.”

Lennon explained that despite Scotland making period products free, there is still more that can be done.

She said: “Having periods is a normal part of life for women and girls and people who menstruate. It’s not an illness.

“We need to make sure that people can go about their daily lives and have access to period products in a way that’s convenient and dignified.

“So in Scotland, there’s more we can do, every local authority has a scheme in place. The education sector is at the heart of this.

“There’s an app people can download to have on their smartphone so you can find out where you can pick up products if you need them.”

The Scottish Labour MSP said that she does think Sunak’s response over ditching VAT for sustainable products is acceptable.

“You’re right, it cuts across society in terms of health and education, employment, leisure and sport,” she said.

“But also people are more and more aware of the environmental aspects. So there’s been lots of campaigning to make period products more sustainable to reduce the amount of plastic.

“And that’s why I’ve been lobbying the chancellor of the exchequer Rishi Sunak to remove VAT from sustainable period products like period pants that have become more popular with younger people.

“He’s saying no to that. I don’t think that is an acceptable response. There’s a danger that the chancellor is out of touch.

“He made the Sunday Times’ rich list last week, we now have more billionaires in the UK than ever.

“But as we hear, there’s more girls and women than ever before struggling to manage their periods. That is a scandal. And that is something that politicians and governments need to take action on.”