The R number is likely hovering around one again, Nicola Sturgeon said. 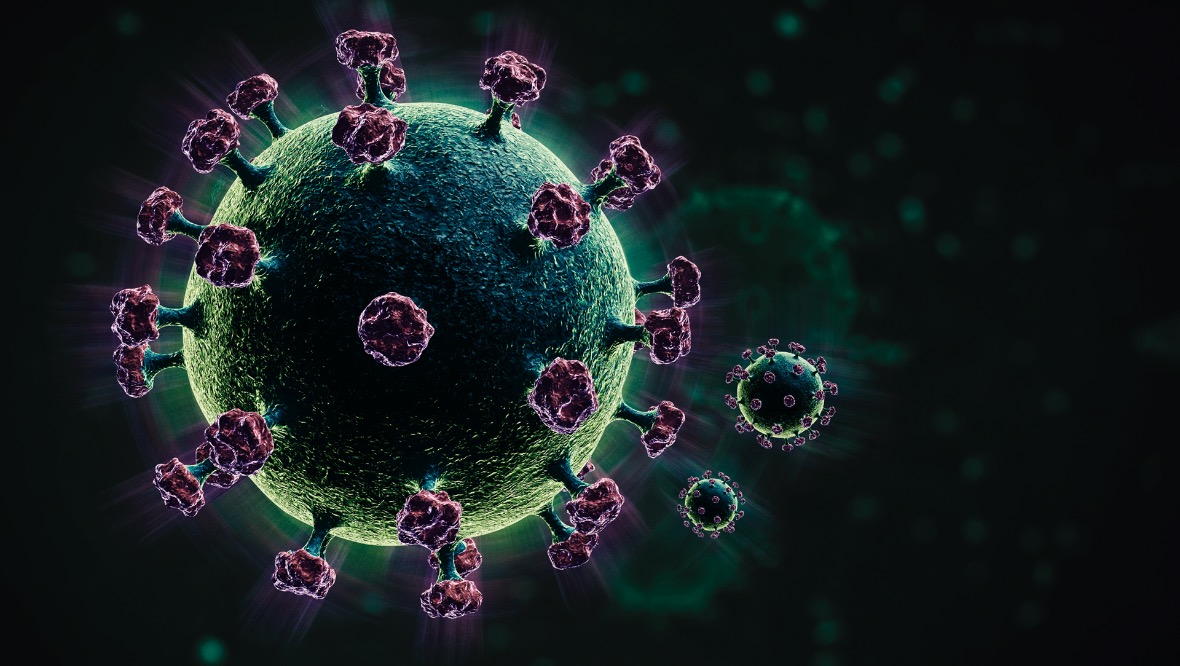 Scotland’s coronavirus case numbers have been “volatile” in recent days and may be rising again, the First Minister has said.

The R number – the virus’ reproduction rate – is likely hovering around one again as Nicola Sturgeon warned there is “no room for complacency”.

Sturgeon, who confirmed the country recorded 1504 cases on Monday, said concern about a new strain “necessitated the very stringent action” that was set out on Saturday.

The First Minister was referring to her announcement that the majority of Scotland will be put into a full lockdown from Boxing Day.

The relaxation of the rules over the festive season have also been scaled back to Christmas Day only and – other than for specific exemptions – travel between Scotland and the rest of the UK will not be legal.

Speaking at the daily briefing, Sturgeon said: “Scotland’s case numbers have been volatile in recent days and after some weeks of decline… we think they may be rising again.

“Today’s numbers indeed, even with the caveat I put around those earlier on, show that may be the case. Because of that our R number has risen and after a couple of weeks of it being slightly below one, we think it is now hovering around one again.

“So even without this new strain, we would have no room for complacency as we head deeper into the winter. However, it is the concern about the new strain that necessitated the very stringent action that I set out on Saturday.

“We know this strain already exists in Scotland, although we think it is still at lower levels than the south of England for example.

“However if it is the case – as early analysis suggests – that this strain is up to 70% more transmissible and that it could add up to 0.4 to an R number already hovering around one, the risk of it rapidly spreading here… is very real indeed.”

The First Minister added “failing to act quickly is almost always a mistake” when it comes to the spread of Covid. 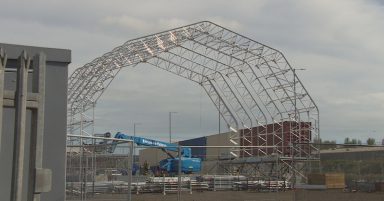 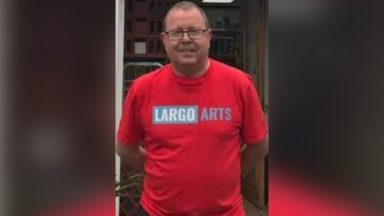