The First Minister said that Westminster is 'not the solution to the problem'.

Scottish independence is “essential” to tackling the cost-of-living crisis, according to Nicola Sturgeon.

The First Minister will set out plans for the holding of a second referendum at Holyrood on Tuesday.

It comes after the SNP leader unveiled the first of a series of papers making the case for independence.

The Scottish Government intends to hold a vote on the issue in October next year.

However, there has been objections to the move from political opponents, as well as questions over the route map to holding such a vote.

Powers enabling another referendum are currently held by Westminster, with a section 30 request required to be made to enable their temporary transfer to the Scottish Parliament, such as was the case in 2014.

Speaking ahead of her statement, Sturgeon argued that it is “clearer than ever” that Westminster is not the solution to tackling the issue.

“The cost-of-living crisis did not happen overnight,” the First Minister said.

“Years of benefit cuts, pay freezes and failure to tackle rising energy bills, these were deliberate political choices forced on Scotland by Westminster governments that we did not vote for, and have had a devastating effect on living standards.

“These decisions help explain why independent countries comparable to Scotland outperform the UK on a range of indicators, wealthier, more equal and with less poverty, and therefore more able to withstand cost-of-living pressures.”

“And that is why independence is essential to tackling the cost-of-living crisis.”

The First Minister acknowledged that Scottish independence is “not a guarantee of success”.

However, she insisted that independence would let the country make its own choices.

“Where we already have some independence in areas like social security, we’ve used those powers to make far better, fairer decisions, with transformational policies like the Scottish Child Payment,” she said.

“With the full powers of independence, there is absolutely no reason why a country as resource-rich as Scotland cannot replicate the success of our neighbours.”

A UK Government spokesperson rejected suggestions that another vote should be held.

“Now is not the time to be talking about another referendum,” they said.

“People across Scotland rightly want and expect to see both of their governments working together with a relentless focus on the issues that matter to them, their families and communities,” they said.

“That means tackling the cost of living, protecting our long-term energy security, leading the international response against Russia’s invasion of Ukraine, and growing our economy so that everyone has access to the opportunities, skills and jobs for the future.

“We are using all the tools at our disposal to bring inflation down and combat rising prices – we can build a stronger economy through independent monetary policy, responsible fiscal policy which doesn’t add to inflationary pressures, and by boosting our long-term productivity and growth.” 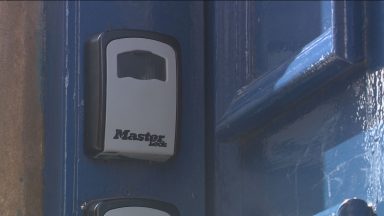 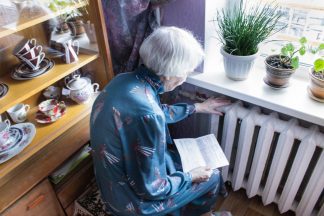 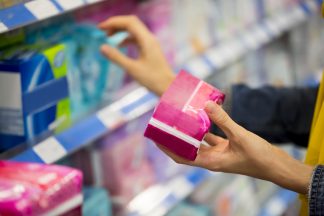