‘I’ll need to eat less, keep the heating off and watch every penny’

Ron Graham is among millions set to lose £1000 a year when a temporary Universal Credit increase is removed. 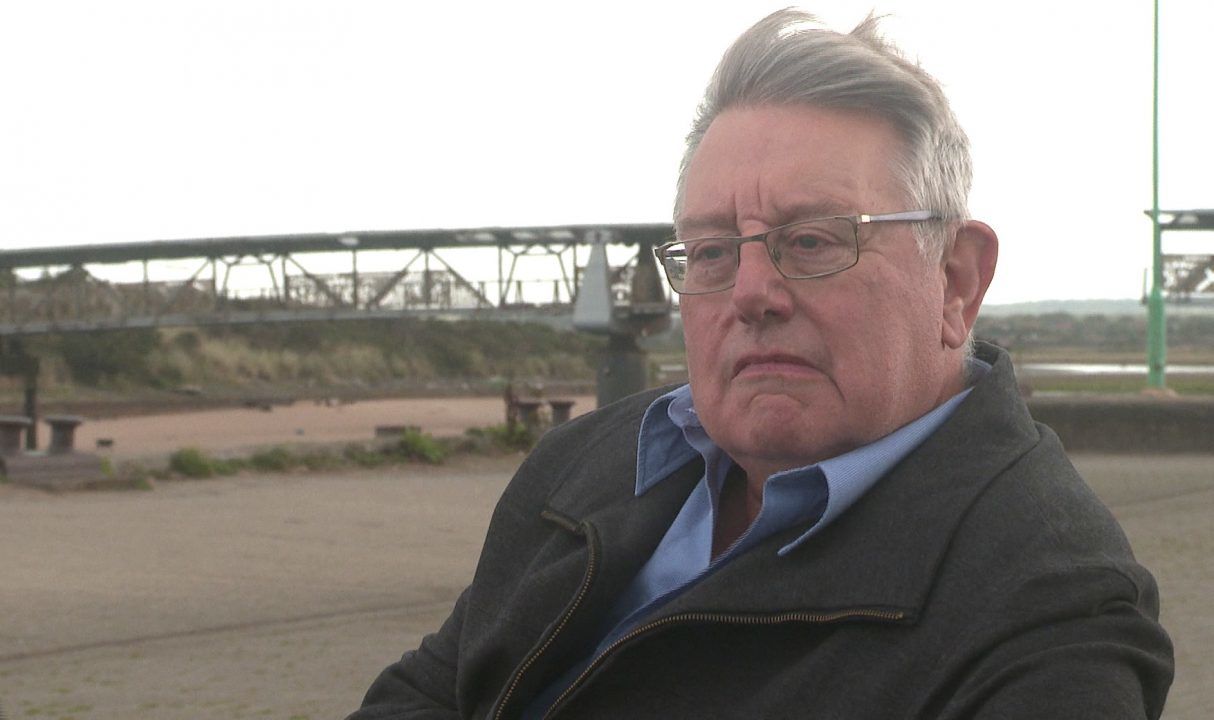 Millions of people across the UK are set to lose more than £1000 a year when a temporary increase in Universal Credit is removed next week.

Ron Graham is one of them – he has worked for most of his life, but is now preparing to cut down on food and heating in a bid to make ends meet.

Claimants were given an extra £20 a week in response to the pandemic last year, but despite appeals from many, the scheme is due to end on October 6.

Mr Graham, a 63-year-old grandfather from Irvine, North Ayrshire, has suffered from mental health problems and fears for his future after the financial boost is taken away.

‘We’ll have to huddle in one room’

“I’ll just need to cut back,” he told STV News. “Eat less, not put the heating on, just watch every penny.

“£20 isn’t a lot to some, but believe me, it makes a massive difference. I’ll not be able to buy so much and I might not be able to put my heating on.

“Instead, I’ll have to put an extra jumper on, maybe a dressing gown and we’ll have to huddle up in one room.”

Mr Graham turned to Universal Credit after his painting and decorating business shut down and people he had loaned money to failed to pay him back.

A friend who worked in mental health recognised the signs of his deteriorating state – something he credits with saving his life.

“I’d planned suicide,” Mr Graham said. “I was scared to go to bed at night because I didn’t know what the next day was going to bring.

“There were phone calls and letters with demands for money and I was rarely able to put my heating on.”

The UK Government has stressed that the Universal Credit increase was always temporary and that ministers were focused on getting people back into work.

But Mr Graham and other claimants who have contributed to the Treasury for many years feel that they are not asking for much.

“I feel annoyed and angry that I’m left in this situation, having contributed for all these years,” he said

“You’re not looking for handouts, you’re only looking for a hand up and what you’re actually due.”

Emma Jackson, national director for Christians Against Poverty Scotland, said families relying on Universal Credit were being “devastated” at a time when food and fuel prices were rising.

She said: “It’s almost like a perfect storm. The rise in food and fuel prices comes at the same time people are going to lose this lifeline from their budget.

A UK Government spokesperson said: “As announced by the chancellor at the Budget, the uplift to Universal Credit was always temporary.

“It was designed to help claimants through the economic shock and financial disruption of the toughest stages of the pandemic, and it has done so.

“Universal Credit will continue to provide vital support for those both in and out of work and it’s right that the government should focus on our plan for jobs, supporting people back into work and supporting those already employed to progress and earn more.”