Johnson says Ferrier scandal ‘a matter for the SNP’

The PM said 'everyone should obey' coronavirus rules but stopped short of saying the SNP MP should quit. 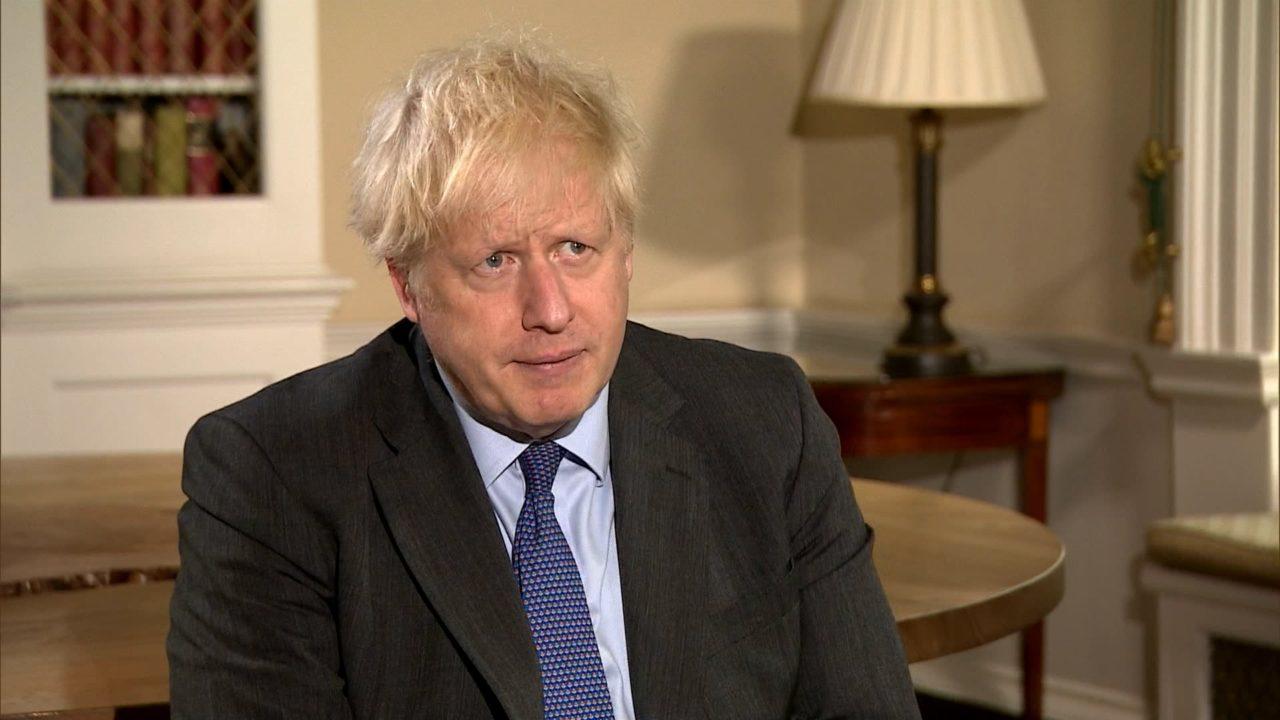 The Prime Minister has refused to say whether an SNP MP who breached coronavirus rules multiple times should quit, stating it is a matter for Nicola Sturgeon’s party.

She had already travelled south by rail to attend parliament despite developing symptoms of the virus and having to book a test.

In a sit-down interview with STV News, Boris Johnson insisted “everyone should obey” Covid rules – but stopped short of condemning Ferrier or saying she should resign.

Meanwhile, SNP leader and First Minister Nicola Sturgeon has branded her own MP’s actions “dangerous” and “indefensible” and called on her to go.

On the scandal, the Prime Minister said: “I think that’s very much a matter for the Scottish National Party and for Nicola Sturgeon.

“What I would say about the rules is certainly that everyone should obey them and the point of them is – and I know they are bossy and intrusive and people don’t like them – but believe me, they do save lives.”

Johnson claimed he was “not familiar with the details of the case” around Ferrier, which broke on Thursday evening.

He was pressed by STV’s Westminster correspondent Kathryn Samson on whether the reason he refused to be more forthright about the case was due to his adviser Dominic Cummings’ own breaches of the rules this summer.

The PM’s top aide travelled from his London home to Durham on a 260-mile trip with his wife and young child after she had developed Covid-19 symptoms.

Cummings also admitted driving 30 miles to beauty spot Barnard Castle with his family at the height of lockdown on April 12 – his wife’s birthday – claiming he did so to test his eyesight.

Despite cross-party clamour, including within Conservative ranks, for Cummings to leave his post, the Prime Minister stood by him, which critics say damaged trust in the government’s public health messaging.

Johnson told STV: “As I recall, in that particular case, the Durham Constabulary was very firm there was nothing they wanted to do and no case to answer as far as they could see.”

He also spoke briefly about his time in intensive care with coronavirus in April and his health now, which has been the subject of press speculation.

Johnson declared he is now “fitter than he was”, adding: “When I went into ICU, I was 17 stone six (pounds), and that was too much for someone of my height.

“And losing a bit of weight makes you feel much better, I’ll put it that way.”

SNP claim Keir Starmer is 'out of touch and untrustworthy'