The Prime Minister has spoken to STV News about her childhood living in Paisley. 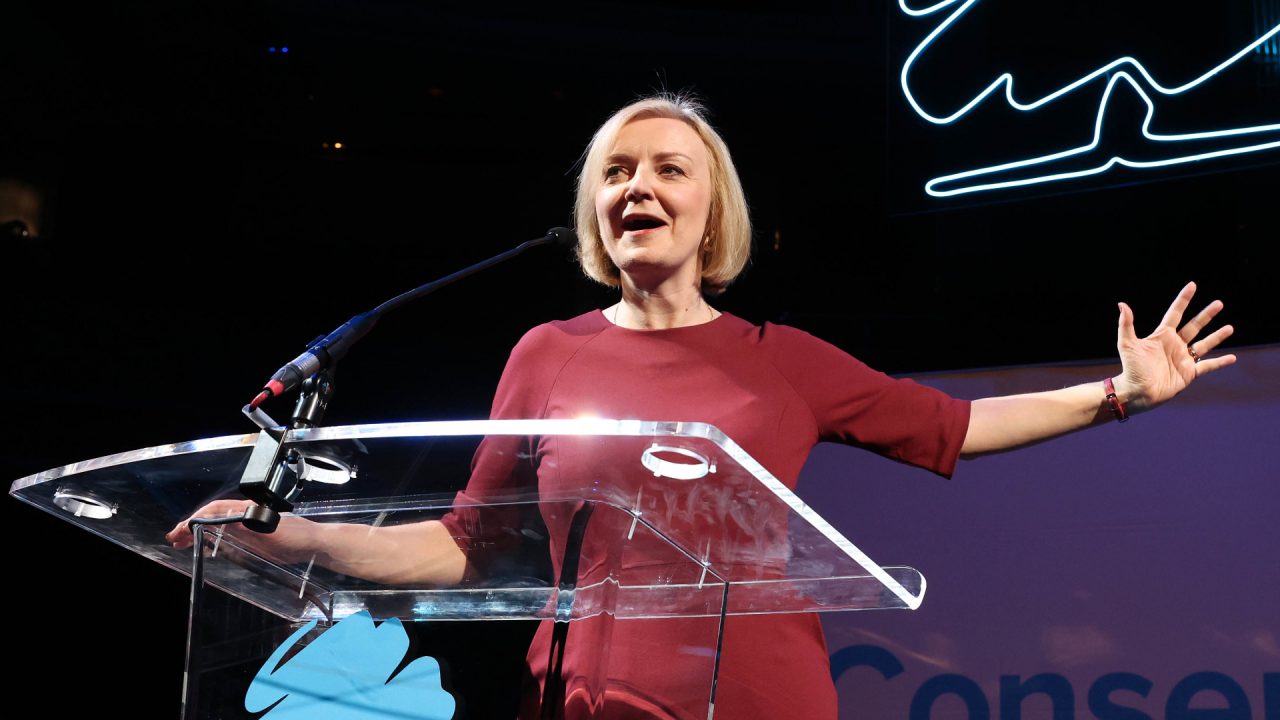 Liz Truss has said she hopes that the people of Paisley are “proud” of her.

The Prime Minister has previously spoken of her childhood spent in the town.

She attended West Primary School before her family moved to Leeds.

In an interview with STV News, Truss said she is “proud” to have lived in Paisley.

Truss indicated that her upbringing had helped her to form her economic polices in government.

“I don’t know what your question is getting at, why don’t you be more specific,” she responded.

“We have a very clear plan. We understand that families across the country are struggling and I think we need to remember what the situation was earlier in the summer.”

Truss defended the actions being taken by her government, as she said they had taken “very clear steps” to tackle the energy crisis.

“I know what living in a place that has low economic growth and no prospects looks like,” she said, acknowledging her time spent in Paisley.

“That’s why I’m so determined that we have a very clear plan to drive economic growth.

“First of all by lowering taxes, which is key to getting more business investment into our country, getting more jobs, getting higher paid jobs.”

Truss added: “This is all about driving economic growth and making sure that people are able to get higher wage jobs and more opportunities.”

The Prime Minister faced criticism over her government’s mini-budget, with chancellor Kwasi Kwarteng announcing a major U-turn on plans to abolish the 45p tax rate in England.

On Sunday, she told STV News that she is about “growing the pie” as she explained her approach on growing the economy.

“This is about making everybody better off and growing the size of the pie,” she said.

“The fact is too much of the media debate today is dominated by talking about the distribution of the pie.

“What I’m about is growing the pie and making all parts of our country more successful, including Scotland, and attracting investment precisely into towns like Paisley so that they are more successful in the future.”

Asked about whether Paisley would be proud of her policies, Truss responded: “I’m proud to have lived in Paisley and I hope they’re proud of me.”