School pupils: We are being failed by exam appeals system

Students refused permission to appeal say they are left with nowhere to go. 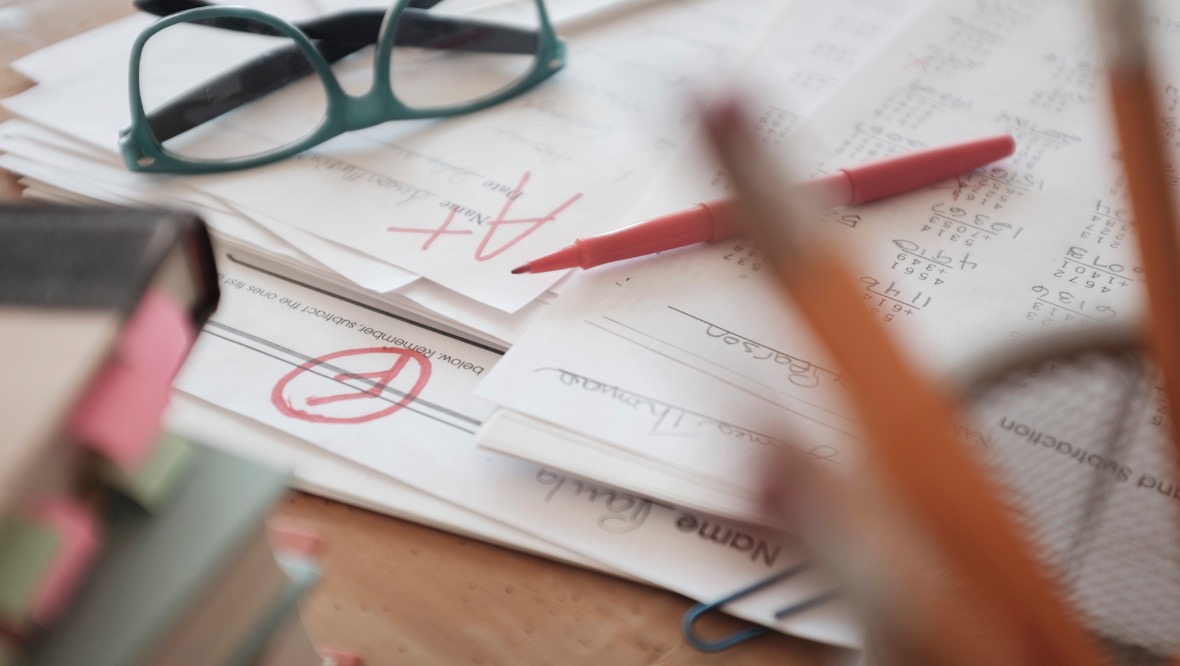 School pupils who say they were disadvantaged by the exam results process claim the appeals system is failing them.

Results this year were based on teacher estimates after exams were cancelled due to the coronavirus pandemic.

It followed anger at the Scottish Qualification Authority’s moderation process which left students from the poorest areas hardest hit.

The current system only allows appeals to be submitted by schools or colleges.

Students refused permission say they are left with nowhere to go.

One student told STV News: “My request to appeal is based on discrimination, which is allowed under SQA rules, but my centre don’t see it the way I do.

“They don’t feel they discriminated against me so I can’t appeal, I feel alone, with no one able to help.”

A student, who has long-term caring responsibilities for a family member, believes the decision-makers don’t “truly understand what it’s like to be at the receiving end of an unfair SQA system”.

Whilst another student, with additional support needs, added: “I feel voiceless, I need the Government and SQA to prove my voice means something.”

A campaign group is calling for young people to have the right to appeal directly to the SQA rather than having to go through their school or college.

Rachael Hatfield, from SQA: Where’s Our Say?, said: “They are so nervous about speaking out, particularly if they are still in education.

“You do not find a place where you make somebody who has been discriminated against go to their discriminator, get them to admit fault and make a change.

“This is one of the reasons we are saying there needs to be some alternative route for students in that position.”

A Bill to incorporate the United Nations Convention on the Rights of the Child is currently going through the Scottish Parliament.

Dr Tracy Kirk, a children’s rights advocate at Glasgow Caledonian University, has been working with SQA: Where’s Our Say.

She said: “The SQA process and the appeals process has not been human rights compliant for a number of years.

“There is no right to redress for pupils when something goes wrong and that has become catastrophic this year because of the range of different issues, which are unprecedented, but we should be able to say to these students, ‘look we’ve got this wrong, this is not the way we should have done it’.”

Pressure is growing on ministers to avoid any risk of a repeat next year.

A review into this year’s results process is due to be with the Scottish Government by the end of this month.

That will inform any decision on whether next year’s exams will take place.

A Scottish Government spokesperson said: “This year, as in previous years, it was for centres, not individuals, to lodge appeals – there has been no change in that respect.

“Guidance for teachers and lecturers making estimates instructed them to take a holistic approach which should factor in any illness, or other personal circumstances impacting on performance, during prelims or at any other time.