Emma Harper - standing in West Dumfries and Galloway - says 'we want the softest of borders' in an independent Scotland.

An SNP candidate has suggested erecting “the softest of borders” with England could create jobs in an independent Scotland.

Emma Harper, an MSP in the last parliament who is standing for the nationalist party in West Dumfries and Galloway, said that “we can show that a border will work”.

In an interview with ITV Border’s Representing Border programme on Thursday evening, Harper said: “We’ve already got a hard border in the Irish Sea and that’s something that Boris Johnson told us we were not going to have.”

She was asked: “So why add another one here?”

“There are issues that have been brought to my attention that show that jobs can be created if a border is created.

“And again, we want the softest of borders.”

The Scottish Conservatives said in a statement: “This half-witted nonsense would be laughable if it wasn’t so irresponsible.

“A hard border would risk the hundreds of thousands of Scottish jobs that rely on the UK market.”

An SNP spokesman said: “Independence is about getting rid of governments that Scotland doesn’t vote for – not putting up barriers.

“The Tories are the party that put a border in the Irish Sea, and between Scotland and the European Single Market, which is seven times the size of the UK.

“It’s not the SNP that is proposing borders – and as an independent member of the EU, unlike now, people would benefit from freedom of movement both with the rest of the UK and the EU.

“It is Boris Johnson’s disastrous hard Brexit that will hold back recovery and as Emma Harper said we want trade between Scotland and the rest of the UK to be as seamless as possible.”

Its chief executive Pamela Nash said: “This is an absurd comment and shows how little the SNP cares about people’s livelihoods.

“A border with England, which is inevitable under the SNP’s plans for separation, would be catastrophic for trade.

“It would also build barriers between families and friends.” 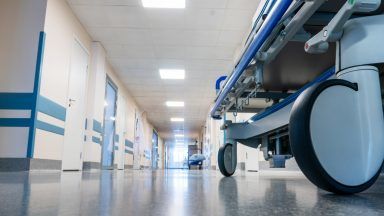 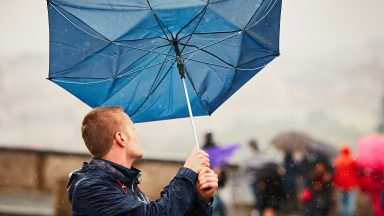 Weather warning as rain and strong winds expected across UK 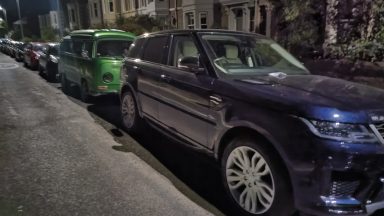 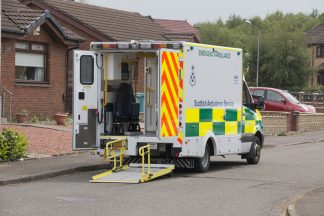 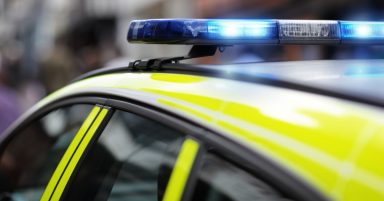 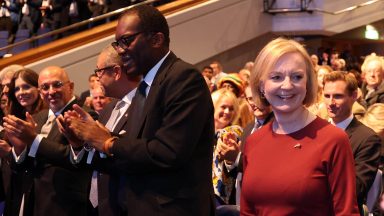 Liz Truss faces another rebellion from MPs over squeeze on benefits 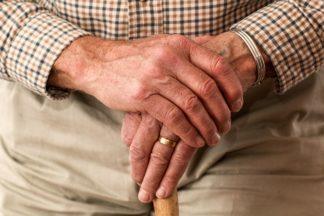