The Scottish Greens co-leader, whose party is in a power-sharing agreement with the SNP Government, said the conclusion reached by the global UN climate summit in Glasgow is “shameful”.

The Glasgow Climate Pact agreed on Saturday evening contains the first explicit mention of fossil fuels in a UN climate agreement, but this was watered down – in a push from India and China – from a call to escalate the “phase out” of unabated coal, to “phase down”, sparking anger from the EU and island states.

Nicola Sturgeon said: “The Glasgow Climate Pact does not contain everything that every country wanted and there is understandable disappointment that key issues were watered down in the final hours, but there can be no doubt that the Glasgow summit has made progress on some important issues.

“The importance of capping temperature increases at 1.5 degrees is no longer questioned and the need for countries to come back next year with higher contributions to tackling emissions may just be enough to keep 1.5 alive – if countries including Scotland really do deliver on our commitments.”

She added: “There is also recognition for the first time, although it is deeply disappointing that due to last minute interventions by China and India it is not as strong and clear as it should be, of the need to reduce reliance on fossil fuels, a journey Scotland has already embarked on – and needs to accelerate – in a way that is fair and just.”

Harvie, Scottish minister for zero carbon buildings, active travel and tenants’ rights, said: “The failure of governments to deliver an agreement that puts the planet on course for a 1.5C rise is shameful.

He said his party would continue to push for more action.

As the summit ended, more than 24 hours after its planned deadline, campaigners called on the Scottish Government to take further action on climate change.

WWF Scotland director Lang Banks said the conclusion of the conference keeps the ambition to limit global warming to 1.5C “within reach – but only just”, adding “the last-minute watering down on curbing the use of coal in the final text was a major disappointment”.

He praised the Scottish Government’s “positive role” conference, despite it not being party to the negotiations.

He added: “Given the yawning gap between climate action and ambition, we need every nation, including Scotland, to redouble their efforts, to meet all existing targets, and to look at where they can and should go further and faster.”

Jamie Livingstone, head of Oxfam Scotland, said there were “glimmers of hope” at the summit, but warned “emissions are rising and we’re dangerously close to losing this race against time”.

He added: “Scotland’s own Cop legacy depends on the First Minister’s ambition going further and faster.

“After all, every fraction of a degree counts and every delay cost lives.”

He called for a focus in Scotland on cutting emissions more quickly, not missing any more emissions reduction targets and for the Scottish Government to “clearly condemn” plans to green light the Cambo oil and gas field off Shetland. 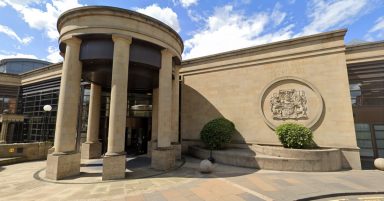 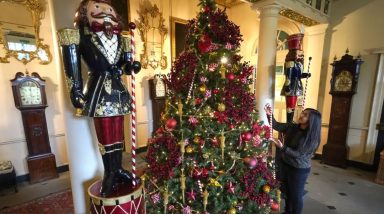 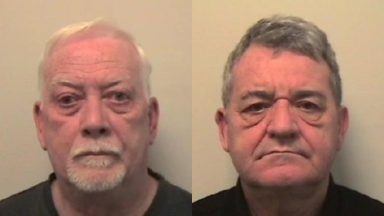 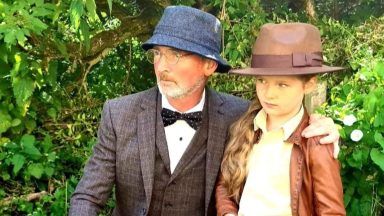