Police Scotland previously stated that a fraud allegation relating to funds was 'still being assessed'. 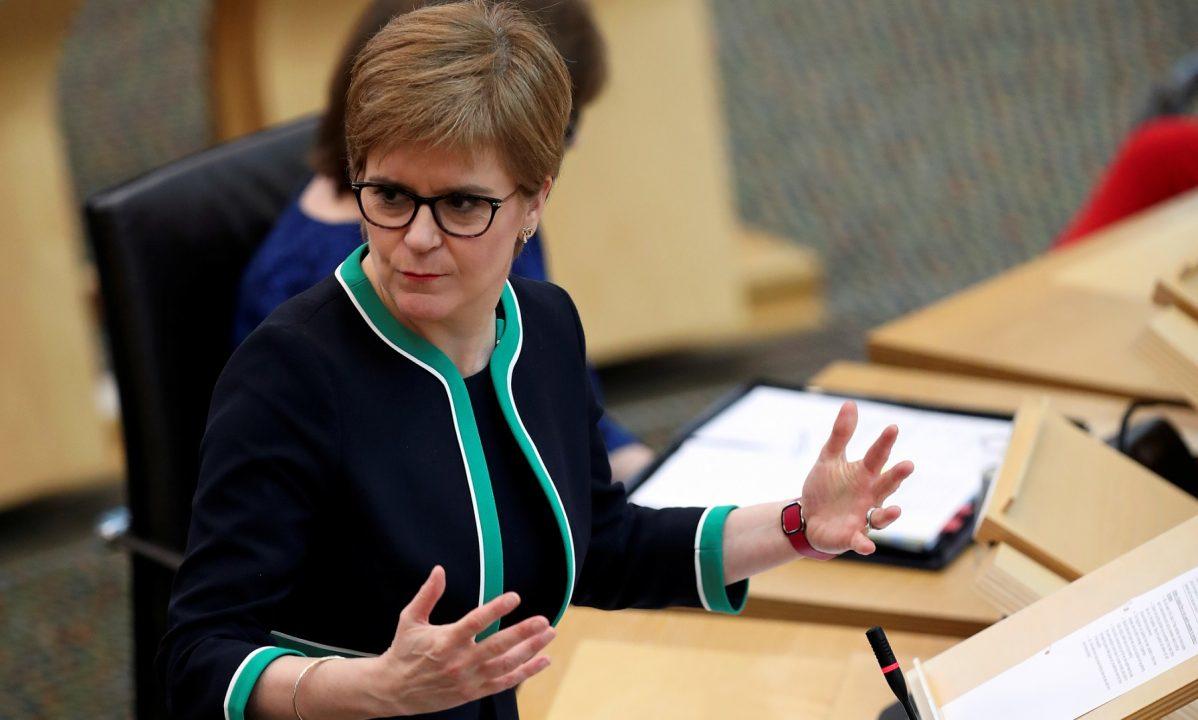 Nicola Sturgeon has rejected allegations that £600,000 of SNP funds raised by activists has ‘gone missing’.

The First Minister said that she is “not concerned” about the finances of the party, insisting that every penny raised to support the campaign for independence would go towards that campaign.

Police Scotland previously stated that a fraud allegation relating to the funds was “still being assessed to determine if an investigation is required”.

On Monday, Joanna Cherry announced that she would be resigning from the SNP’s ruling body, the National Executive Committee (NEC), having said that a “number of factors” had prevented her from fulfilling the mandate given to her by party members to improve transparency and scrutiny.

It followed the resignations of Douglas Chapman as party treasurer and Marco Biagi, a former minister, from his role heading up the SNP’s independence task force.

Sturgeon said: “I’m not concerned about the party’s finances. The finances of the SNP are independently audited, our accounts are sent to the Electoral Commission in common with other parties and of course published, so there’s full scrutiny around that.”

“All money goes through the SNP accounts independently and fully audited.