The councils are currently in level two of the five-tier Covid alert system. 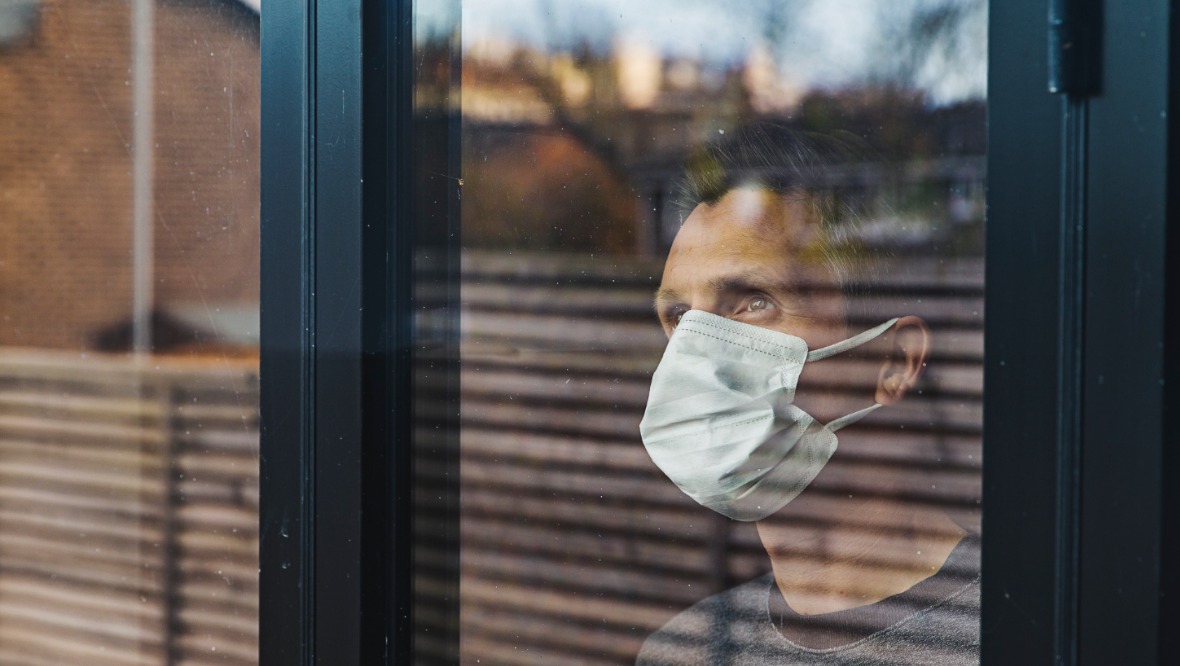 Aberdeen, Aberdeenshire and East Lothian will move to level three from Friday, the First Minister has confirmed.

The council areas are currently in level two of the five-tier coronavirus alert system.

Pubs and restaurants can open in level three but, unlike in level two where alcohol can be served with a main meal, serving of alcohol is not allowed.

No local authority will move to level four – the closest to a full lockdown – it was revealed during the latest review in the Scottish Parliament.

All 18 areas currently in level three will remain there.

Nicola Sturgeon said “progress” had been seen across much of the central belt following recent level four restrictions there.

However, cases have increased “quite sharply” in East Ayrshire, North Ayrshire and Fife in the last week.

The First Minister said a move to level four is not warranted in these areas at this stage but said the Scottish Government will be “monitoring the situation very closely” over the next few days.

Argyll and Bute is likely to move to level one next week, if case numbers remain as low as they currently are, Sturgeon said.

The area saw case numbers drop from 155 cases per 100,000 to 39 after an outbreak linked to a workplace was identified.

The First Minister said that, while the figures were positive currently, clinical advice was to allow for more time to pass before easing restrictions.

She said: “I can therefore confirm that Argyll and Bute will remain at level two this week – but assuming no adverse change to the situation, it is likely to move to level one next week.”

However, people living on the Argyll islands will be able to meet indoors, with six people from two households able to mix.

Meanwhile, another 24 people with coronavirus have died in Scotland, with the country recording 845 new cases overnight.

Sturgeon updated MSPs on a new variant of Covid, which has been detected in the United Kingdom. Nine case of it have been identified in Scotland, all of which were in Greater Glasgow and Clyde.

She added: “It is important to stress that there is no evidence at this stage to suggest that this new variant is likely to cause more serious illness in people and while the initial analysis of it suggests that it might be more transmissible… that is not yet certain.

“It may instead be the case that it has been identified in areas of the country, where the virus is already spreading more rapidly.”