Former PM calls for emergency summit to tackle the 'scandal' over a lack of global coronavirus vaccines.

Former prime minister Gordon Brown is urging world leaders to convene an emergency summit to tackle the “scandal” over a lack of global coronavirus vaccines.

He called on US President Joe Biden, UK Prime Minister Boris Johnson and this year’s chair of the G20, Italian Prime Minister Mario Draghi, to take action in advance of the September United Nations General Assembly amid rising numbers of deaths among Africans.

He said this is “shocking, unfair and bordering on the neo-colonial”, at the very moment Africa is facing its deadliest surge in infections.

The hold-up in African vaccinations means that 90% of African countries will miss their September target of vaccinating 10% of their citizens, Mr Brown said.

The summit must address vaccine exports and the under-financing of the international Covax facility designed to send two billion vaccines to poor countries this year, he urged.

Brown said his research reveals that over the next two months around 10 million single-shot Johnson and Johnson vaccines produced at the Aspen factory in South Africa will be exported to the European Union.

“Only intervention at the highest level by Joe Biden, Boris Johnson and the current chair of the G20, Mario Draghi, at a global vaccine summit in the next month can end this vaccine inequality that shames the world.

“The biggest threat we all face comes from Covid spreading and mutating uninhibited in poor unvaccinated countries.

“We must keep reminding ourselves of the reason for ensuring the mass vaccination of the entire world: no-one is safe anywhere until everyone is safe everywhere, and everyone will live in fear until no-one lives in fear.” 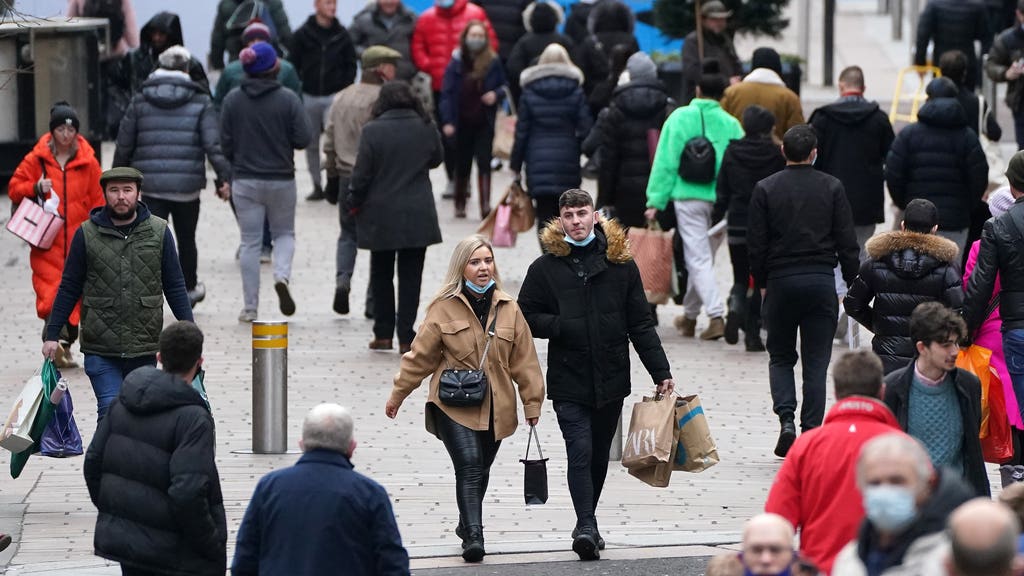 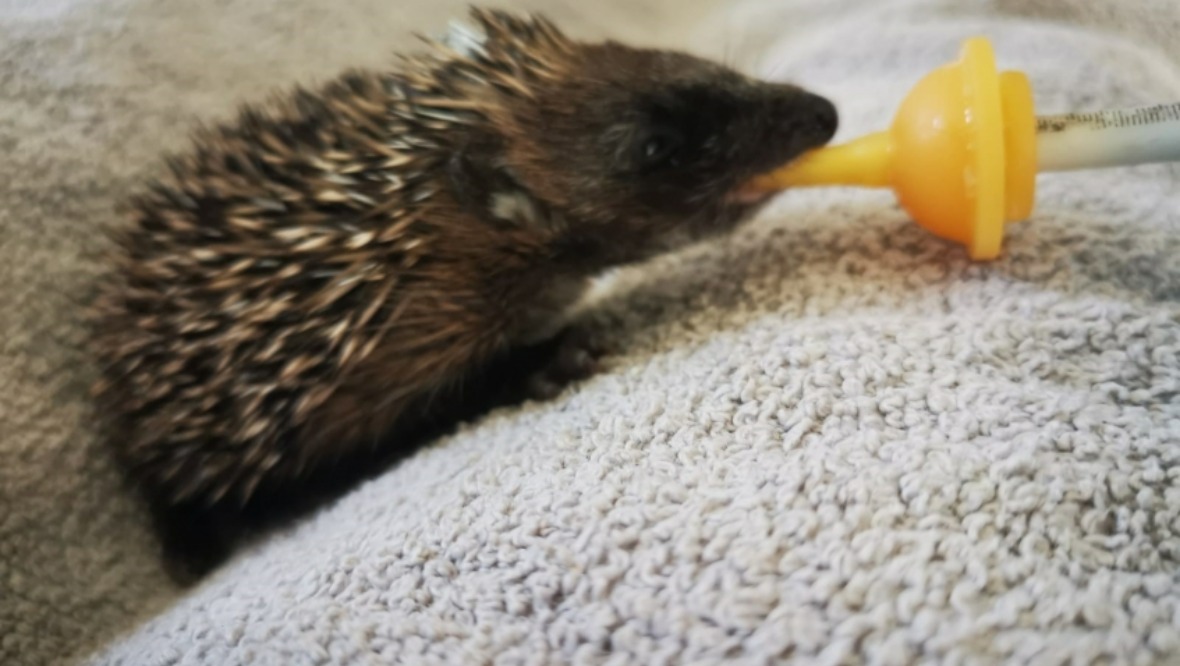 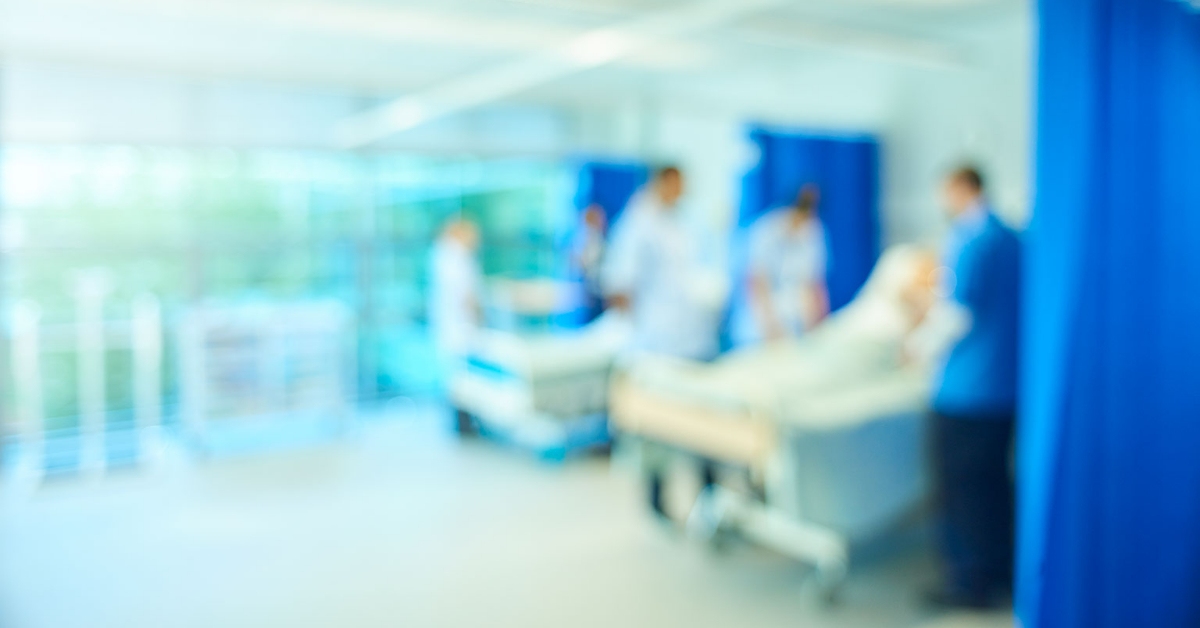 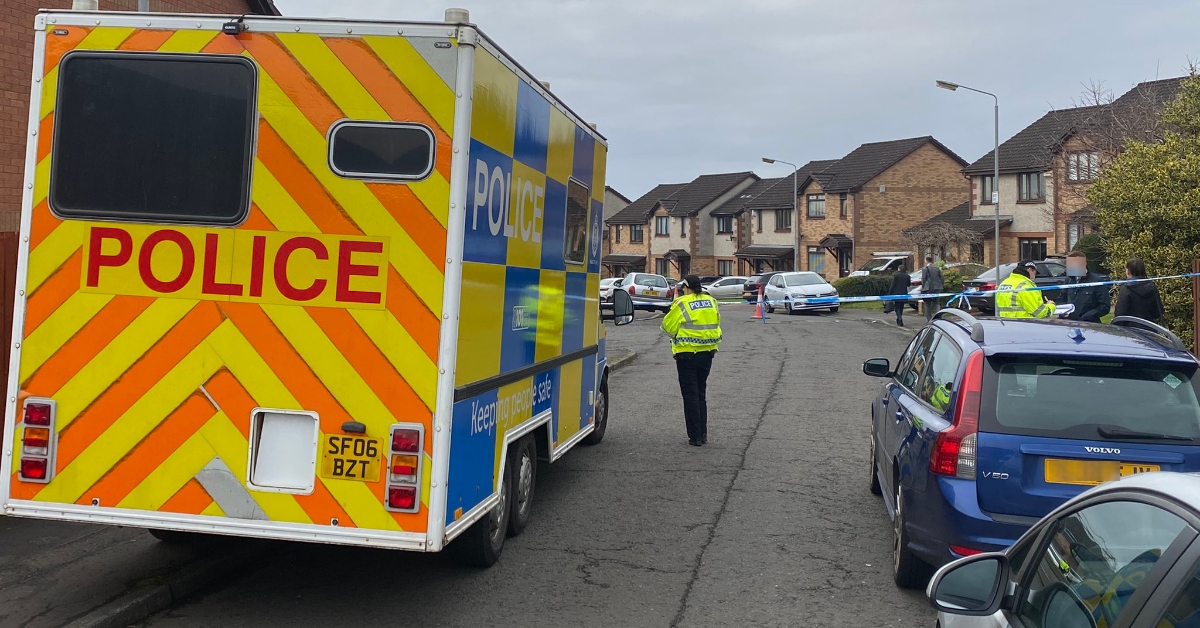