Covid-19 vaccine not to be compulsory, says health secretary

There are 'no plans' to make a Covid-19 vaccine compulsory in Scotland.

There are “no plans” to make a Covid-19 vaccine compulsory in Scotland, health secretary Jeane Freeman has said.

The Scottish Government has outlined its distribution plan for an inoculation to the virus, with hopes it could be available in the first week of December.

However, Freeman told the BBC there would be a public information campaign put in place to dispel any concerns held about the vaccine rather than making them mandatory.

She said: “We’ve no plans on making the vaccine compulsory.

“What we have to do is hear what concerns people have about why they would be reluctant to take the vaccine.

“In Scotland we have a very good record of high uptake of vaccines and we’ve a strong track record of delivering them safely and effectively.”

The public would be given “maximum information” on the processes that the vaccines being used in Scotland have gone through, which Ms Freeman said are “all the same robust and rigorous processes as any vaccine”.

In the early part of 2021, every household in the country will receive information explaining the safety of the vaccine and how the programme will work.

Along with government, the health secretary claimed those in the “globe-leading scientific and medical community” will also be allaying any concerns the public may have.

Freeman told the Scottish Parliament this week she hoped up to one million Scots could be vaccinated by the end of January, with 320,000 doses estimated to be ready in the first two weeks of December if approvals are given. 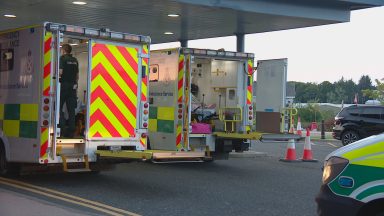 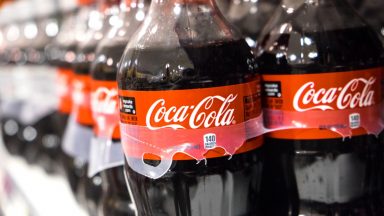 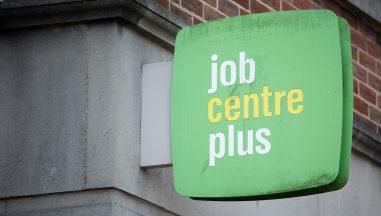 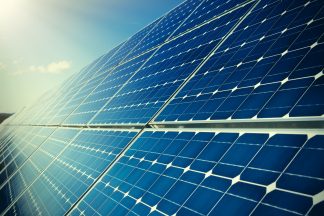