Pass rates experienced an expected fall from levels seen during the pandemic, but rose in the first return to in-person assessment since 2019. 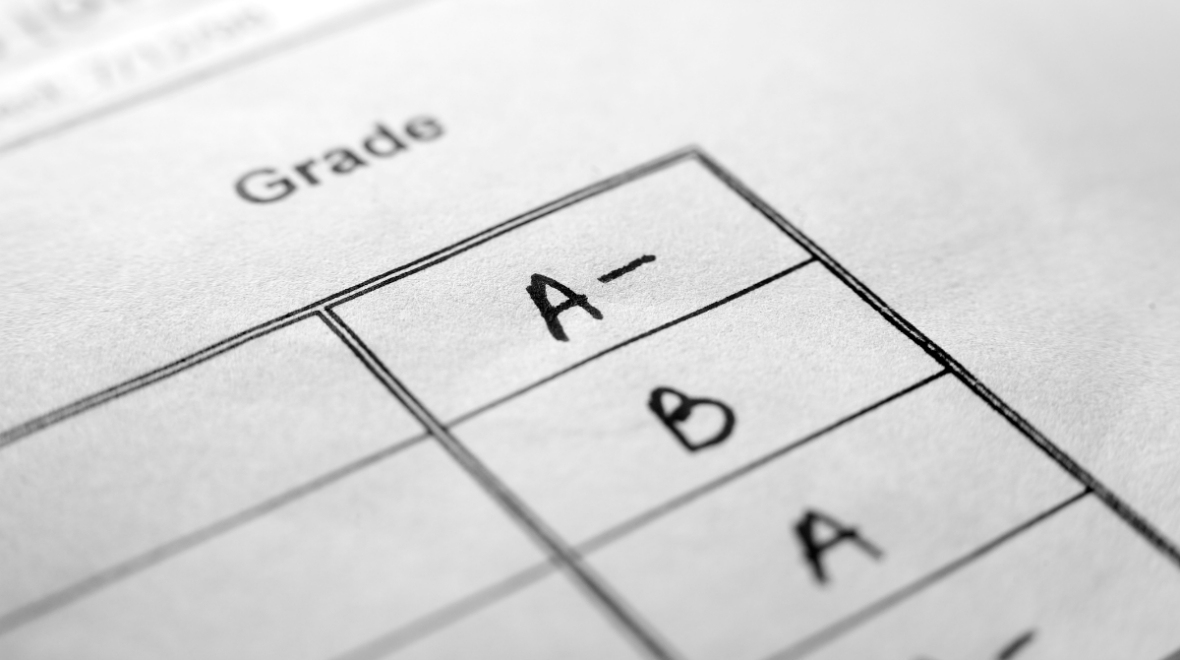 School pupils across Scotland achieved “one of the strongest ever sets of results in an exam year” as thousands received their grades for the first set of formal assessments held since the Covid pandemic.

Exam pass rates rose from pre-Covid levels, though fell from those recorded during the shutdown when they were not held on a “formal” basis.

At total of 80.8% of those sitting National 5 exams received a passing grade, while at Higher level it was 78.9% and at Advanced Higher 81.3%, data from the Scottish Qualifications Authority (SQA) revealed.

That represented an expected decrease on last year when all three levels sat between 80% and 90%.

However, they were an improvement in every area on the pre-Covid statistics, the last time the exam diet was held in-person.

Around 138,000 pupils from schools and colleges opened their results for National and Higher exams on Tuesday morning.

SQA chief executive Fiona Robertson said: “Many congratulations to the 138,000 learners receiving their certificates today. They have demonstrated what they are capable of and should be proud of their achievements.

“This is the first time that exams have taken place since 2019, but this year does not mark a return to normal – learners have faced further disruption from Covid-19 on the back of two previous years of disruption from the pandemic.”

Attainment levels between those from the least and most deprived areas have also narrowed since 2019, falling by 2.5% for National 5 and 1.9% for Higher.

At National 5 level, the attainment gap between males and females fell by almost 1%, though widened slightly at Higher and Advanced Higher levels.

Pass rates for core subjects including English and Mathematics rose at all levels, including a near-7% rise in Higher English A-C grades on 2019 levels.

However, passing grades in almost every subject experienced a decrease on those seen in 2019.

Meanwhile, a record 60.1% of Scottish students gained a place at their firm choice university, up from the pre-pandemic level of 57.5% in 2019.

Education Secretary Shirley-Anne Somerville said: “Pass rates for National 5s, Highers and Advanced Highers have increased compared with 2019, with A passes also up, and skills-based qualifications are close to the highest ever figure.

“It is important to note, though, that although 2022 saw a return to exams, it was not a return to normality. The approach to exams reflected the disruption to teaching and learning that young people faced and a wide-ranging package of support and modifications was put in place.

“I am confident that the approach, which was informed by views from across the education system, as well as learners, has delivered a credible, consistent and fair set of results for our young people.

“Indeed, universities have assured learners that they support the 2022 approach to assessment, and industry leaders have spoken publicly about how much they value this year’s qualifications.” 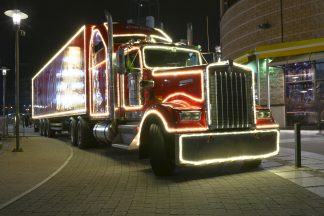 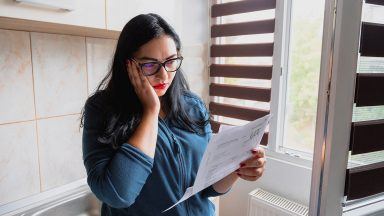 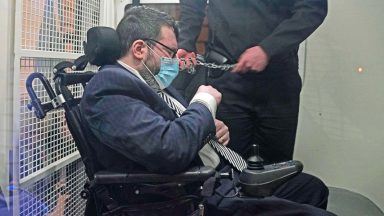