The number of idle private sector long-term empty homes fell in the last 12 months, but remains above pre-covid levels.

More than 1,100 vacant homes across Scotland have been brought back into use over the last 12 months.

The Scottish Empty Homes Partnership (SEHP) said 70% of houses reallocated for a variety of different uses had been unused for more than two years – though admitted the current number of idle properties across Scotland remains above pre-covid levels.

The arrangement – funded by the Scottish Government and hosted by Shelter Scotland – was founded in 2010 in a bid to bring private sector long-term empty homes back into use where possible as social or affordable housing.

But this was still higher than the 40,963 long-term empty homes in 2019, according to the partnership’s annual report.

SEHP national project manager, Shaheena Din, said: “We are delighted about the boost in the number of empty homes the EHO network has helped bring back into use in the past year, which brings us closer to pre-pandemic levels.

“With this year’s figures, it now means that Empty Homes Officers have now helped to bring over 7,700 homes back in to use since the partnership began.

“The longer homes remain empty the harder it becomes to bring them back into use. Two and five years empty are particular milestones after which work to bring a home back to use becomes both more complex and costly.

“The role EHOs have to play in unlocking these properties is clearly demonstrated by the almost 400 homes that have been brought back to use after being empty for between two and five years being returned to use, and more than 150 homes that had been empty for more than five years.”

Last year, it was revealed City of Edinburgh Council had received “no approaches” from private developers willing to take on and renovate existing homes that had fallen into disrepair.

SEHP admitted several local authorities had advised, since the pandemic, empty homes work had been deprioritised, or in the case of one council, completely stopped.

Housing secretary, Shona Robison, added: “We want everyone to have a warm safe home that meets their needs and we know good housing can support health, wellbeing, life chances and job prospects.

“We’d like all local authorities to use this approach as part of their housing plans, so even more empty properties can be used as cherished homes once more.” 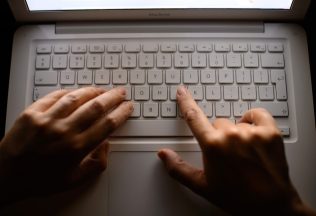 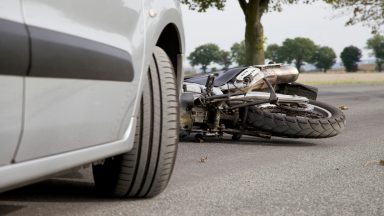