The pensioner was arrested under an Interpol Red Notice on Tuesday.

A 77-year-old man is being extradited from Vietnam to Scotland to face historic child sex abuse allegations.

The pensioner was arrested under an Interpol Red Notice on Tuesday and arrangements are now under way to transport him back to Scotland.

The arrest was carried out by officers from the Vietnamese authorities, supported by the National Crime Agency at the request of Police Scotland.

A Police Scotland spokesperson said: “A 77-year-old man has been arrested in connection with non-recent sexual offences against children.

“The man was arrested in Vietnam under an Interpol Red Notice on Tuesday, January 18.”

Detective superintendent Alan Henderson added: “We are grateful to the authorities in Vietnam and our colleagues at the National Crime Agency for their assistance with this matter.” 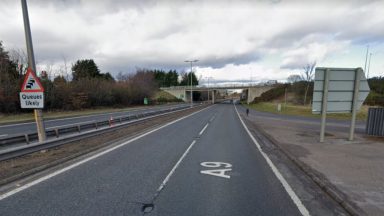