The co-workers had been following the harrowing developments on the news and felt they needed to help.

Two landscape gardeners have travelled from Scotland to Ukraine to help people leave the country.

Joseph McCarthy, 55, from Airth in Falkirk, and Gary Taylor, 45, from Bonnyrigg in Midlothian, made the 2000-mile journey leaving on Friday afternoon.

The co-workers have been following the developments in the war-torn country and felt they needed to go and offer their help.

“I’ve been following the Ukraine and spent the whole day watching it on TV. Then at work the next day it wasn’t sitting right.

“I packed up all my stuff and Gary said ‘you’re joking’ and asked who I was going with. I said myself and Gary asked if he can come too. I just couldn’t sit and watch it and do nothing.

“I’ve got a few unhappy customers but the guy whose garden I’m supposed to start work on in a couple of days understood and even donated to the fund.”

After Mr McCarthy came up with the idea, he set aside £10,000 of his own money to fund the trip. The co-workers anticipate the task will last up to four weeks.

They plan to stay in B&Bs and even sleep in their car until the money runs out.

They started their journey in their work van but had to swap to a hire car when it broke down.

Mr McCarthy said: “We are basically trying to help people get to the border as quick as possible.

“We came in yesterday afternoon and helped a couple who were trying to get back to their home town of Lviv.

“You are not allowed to enter the country on foot so we gave them a lift. “

“We’ve had to go through 15 security checks in one day just to get to Lviv.

The former lorry driver has lived in Scotland for 13 years. He started the landscaping company after being placed on furlough.

His wife, Fiona, who he married in July last year, has been posting updates on the company’s Facebook page.

Mr McCarthy joked: “I’m not even married 12 months yet but my wife didn’t question it because she know what kind of person I am. I like to help people out”.

The gardeners have been documenting their journey on their Tiktok account @ready2rocklandscaping. 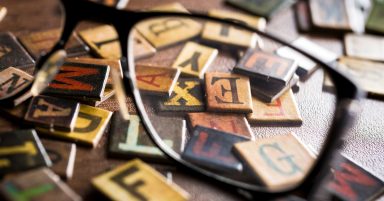 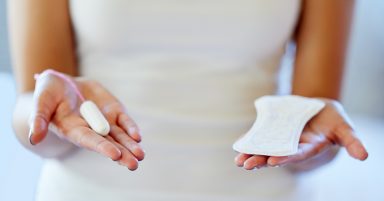 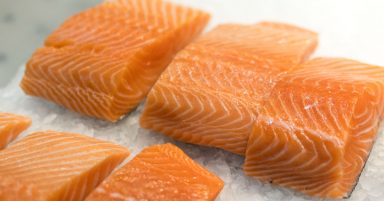 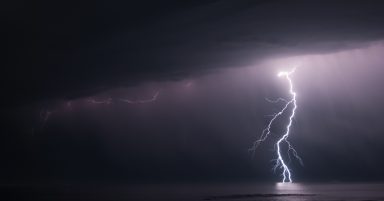