There are calls for rent controls to be brought in now to tackle the issue. 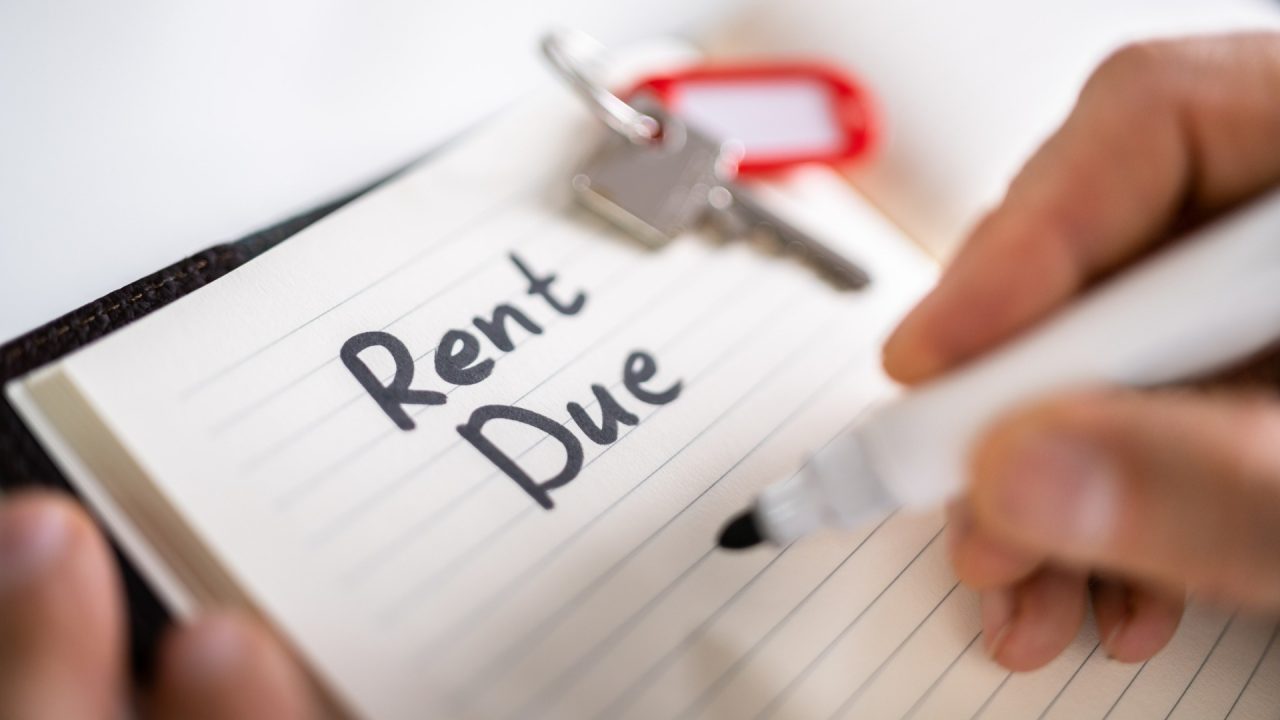 Tenants in Scotland need to be protected from landlords hiking prices by introducing rent controls now, according to campaigners.

It comes after figures indicated that around 5300 private rented properties in Edinburgh are owned by just 15 registered landlords.

Proposals designed to better protect tenants were published by the Scottish Government in December.

Under the plans being considered, a national system of rent controls for the private rented sector would be developed, along with a regulator for the sector to uphold housing standards and ensure the system is fair.

Amongst the other proposals under consultation, tenants would be given greater flexibility to personalise their homes and keep pets, whilst evictions would be restricted during winter.

However, there are calls for the implementation of rent controls to be brought forward from the current plan to bring them in by the end of 2025.

Speaking to STV News, Aditi Jehangir, from Living Rent, described the situation of rent being increased whilst living costs rise as “unacceptable”.

“As we can see from the super-landlords, the current system is set up to benefit landlords rather than tenants, and the regulations just aren’t good enough,” she said.

“It’s really shocking that one landlord owns more than 1000 properties as it gives them so much power to manipulate rents.

“Some of our members have talked about 30% rent increases in one year and this, combined with the cost of living crisis, is just unacceptable.

“Tenants need to be protected and we need rent controls now.”

Ms Jehangir explained that people are being pushed into poverty because of rents being hiked, combined with rising energy costs.

She said: “Particularly in Edinburgh, as well as other cities in Scotland, rent prices are at an all time high.

“The average price for a two-bed rental in Edinburgh at the moment is over £1000.

“It’s pushing a lot of people into poverty, especially working poverty, and that combined with the cost of energy as well is something that’s really concerning.”

With students returning to university campuses last year following an easing of coronavirus measures, demand for flats in cities such as Edinburgh and Glasgow spiked.

It brought a huge jump in rent prices as students struggled to find a place to live ahead of the start of term.

And Ms Jehangir said that it is now “really competitive” to secure a flat, whilst tenants are still not safe from rent rises.

“We hear from our members all across the country of them receiving really high rent increases a lot of the time and being forced to pay more and more for rental properties,” she explained.

“It’s become really competitive to secure a flat and even then, you’re not safe from your rent increasing as well.”

Ms Jehangir insisted that there is a “rent emergency” for a lot of tenants across the country.

She said: “We think the introduction of rent controls sooner than has been proposed is what we need because as we can see it is a rent emergency for a lot of tenants at the moment and that’s just unacceptable.

“The amount of people who are having to pay over 30% of their income on rent is untenable and tenants need to be protected by having rent controls now.”

A points-based system, determined by the standard of properties, should be considered for the sector, Ms Jehangir told STV News.

“Living Rent think that we should have a points-based system of rent controls where rent is tied to the quality of properties,” she said.

“Something else that we’ve seen is that the quality of a lot of properties is in really bad repair, people are living with mold and damp and in really cold houses.

“Which again, ties into cost of living and people being forced to pay really high energy bills.

“So, we think tying those things together is something that could improve not just the quantity and prices, but the quality of housing available to tenants.” 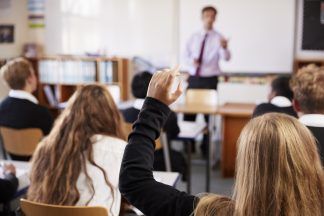 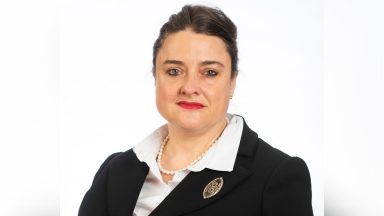 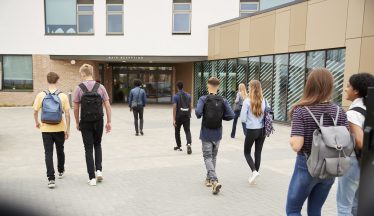 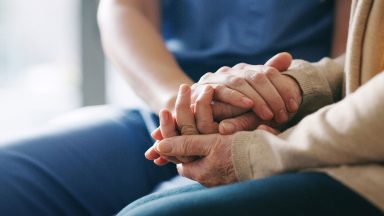