‘The last 12 months have brought grief and heartbreak’

Health secretary Jeane Freeman marked one year since the first confirmed case of coronavirus in Scotland. 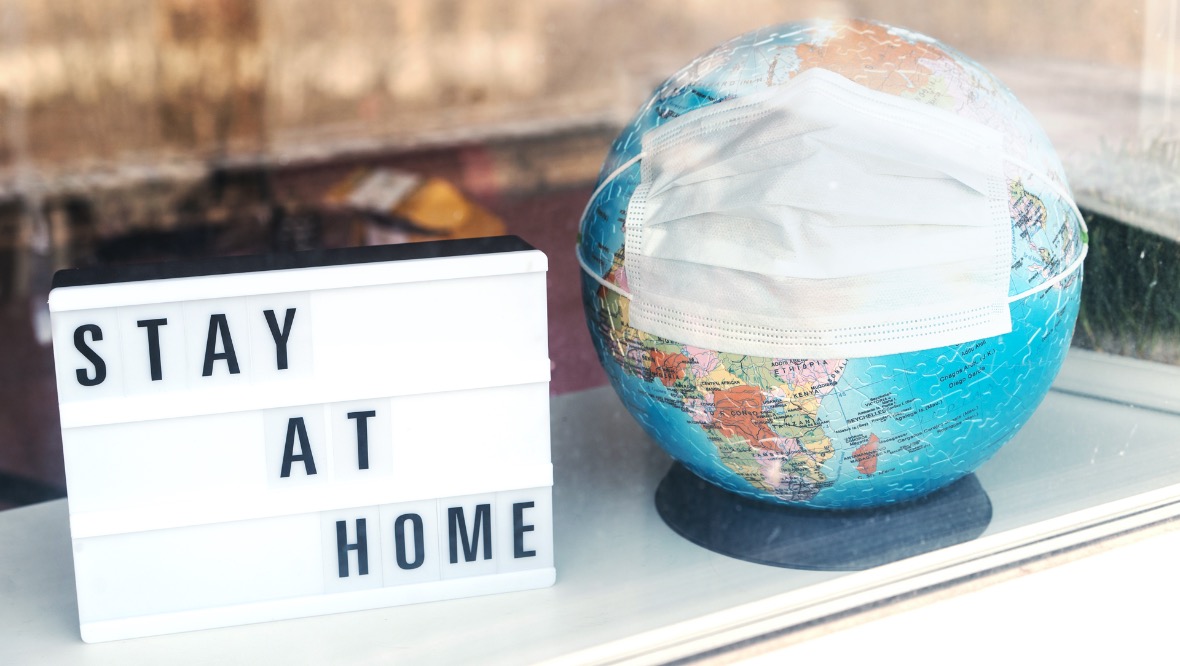 The last 12 months have brought “grief and heartbreak”, Jeane Freeman has said one year on since the first confirmed case of coronavirus in Scotland.

The health secretary stated lives have been turned “upside down” as she paid tribute to the health and care workers on the frontline and those who have kept vital public services running during the pandemic.

Speaking at the Covid-19 briefing on Monday, Freeman said the Scottish Government was in contact with health charities and family organisations over plans to commemorate the pandemic, honouring those who have lost their life and the sacrifices people have made.

She said more will be revealed in the coming days.

Marking the anniversary, the health secretary said: “During the last 12 months our lives have been turned upside down in ways which would have been absolutely unimaginable at the beginning of 2020.

“For thousands of families who have lost loved ones to this virus, the last 12 months have brought grief and heartbreak.

“Very many people have been anxious about their own health or that of their loved ones, or they have faced economic hardship due to redundancy or furlough.

“For all of us, the forced separation from friends and loved ones has been – and is – hard to endure.”

She added: “It is impossible to adequately express how grateful I am for everything that people across Scotland have done and endured during the last 12 months, and for the tireless and unrelenting work of our health and social care staff and those who have kept our vital public services running.

“We owe you an enormous debt of gratitude.”

At the briefing, Freeman said that no further Covid deaths had been reported in the past 24 hours. However, she highlighted that registration offices tend to be closed over the weekend.

The death toll of those who tested positive stands at 7131, but weekly figures on suspected Covid-19 deaths recorded by National Records of Scotland suggest the most up-to-date total is at least 9347.

The daily test positivity rate is 4.5%, up from the 3.8% reported on Sunday when 572 cases were recorded.

Of the new cases reported on Monday, 123 are in the Greater Glasgow and Clyde region, 70 are in Lothian, and 51 are in Lanarkshire..

The rest of the cases are spread out across nine other health board areas.

According to NHS boards across Scotland, 824 people are currently in hospital with confirmed or suspected Covid-19 – 13 fewer than what was reported on Sunday. Out of those, 71 patients are in intensive care.

The health secretary was unable to give an update on vaccination figures due to an “IT issue”.

She said they should be updated online by Health Protection Scotland at 2pm.

It was also revealed at the briefing that there is “no reason to believe” that the Brazilian strain of Covid-19 is in circulation in Scotland, but efforts to “identify and break any possible chains of transmission” are ongoing.

Six UK cases of the concerning P1 variant first detected in the Brazilian city of Manaus have been identified – three in England and three in Scotland.

The three Scottish cases were found in asymptomatic passengers who flew into Aberdeen on the BA1312 flight from London Heathrow on Friday, January 29.

They tested positive while self-isolating and contact tracing of other passengers on the flight is currently ongoing.

Contacts of the trio’s contacts are also being traced as an added precaution.

Freeman said: “If you were on that flight and have not yet been contacted, you will be contacted shortly, so please wait for that.

“I want to stress that there is currently no reason to believe that the P1 variant of the virus is in circulation in Scotland, however I hope this summary reassures you that we are doing everything we can and everything necessary to check whether this variant of the virus could have been transmitted within Scotland and to identify and break any possible chains of transmission.”

She added: “We know that current vaccines are effective against the strains of the virus which have already been established in the UK.

“However, more work is required to determine that this remains the case for emerging strains of the virus, such as the one we are highlighting today from Brazil.”

Has Nicola Sturgeon taken Scotland any closer to independence?