The former Hibs, Rangers and Celtic player has hung up his boots at the age of 40.

Former Rangers striker and Scotland international Kenny Miller has retired from football at the age of 40.

The veteran footballer left his most recent club, Partick Thistle, towards the end of January.

And Miller, who scored 268 club goals during his career, has brought the curtain down after 24 years as a professional footballer.

In a statement released by his agent, the man capped 69 times for Scotland said: “It has been a career far beyond my expectations.

“I would like to think that I give all young players hope that if you give everything you’ve got in every training session and match you can play at the highest level.

“I’ve scored goals in the Premier League, Champions League and at international level and you can’t ask for much more than that.

“Representing my country and pulling on that shirt as many times I did is the greatest honour any young Scottish kid could have.”

Miller, who started his career at Hibernian, crossed the Old Firm divide when he left Wolves for Gordon Strachan’s Celtic in 2006. 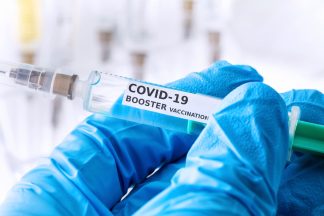 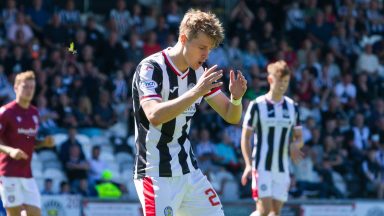 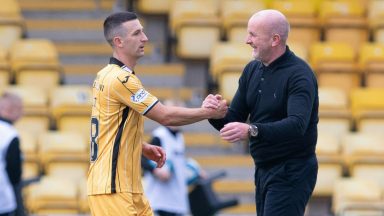 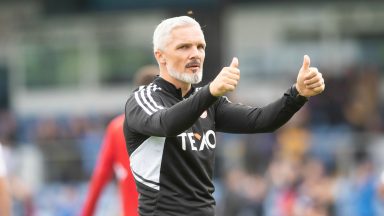 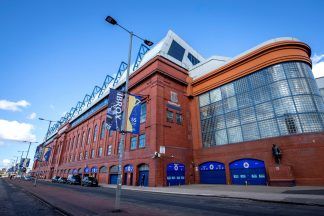 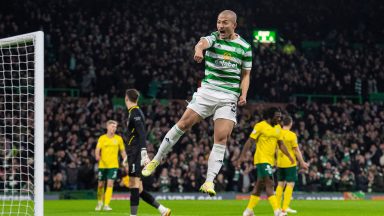 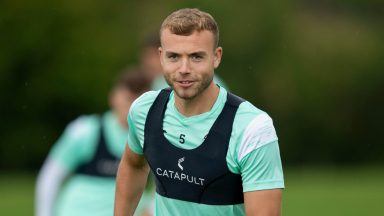 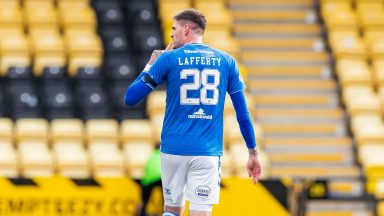