Rangers are travelling to Liverpool to take on the EPL giants on Tuesday night. 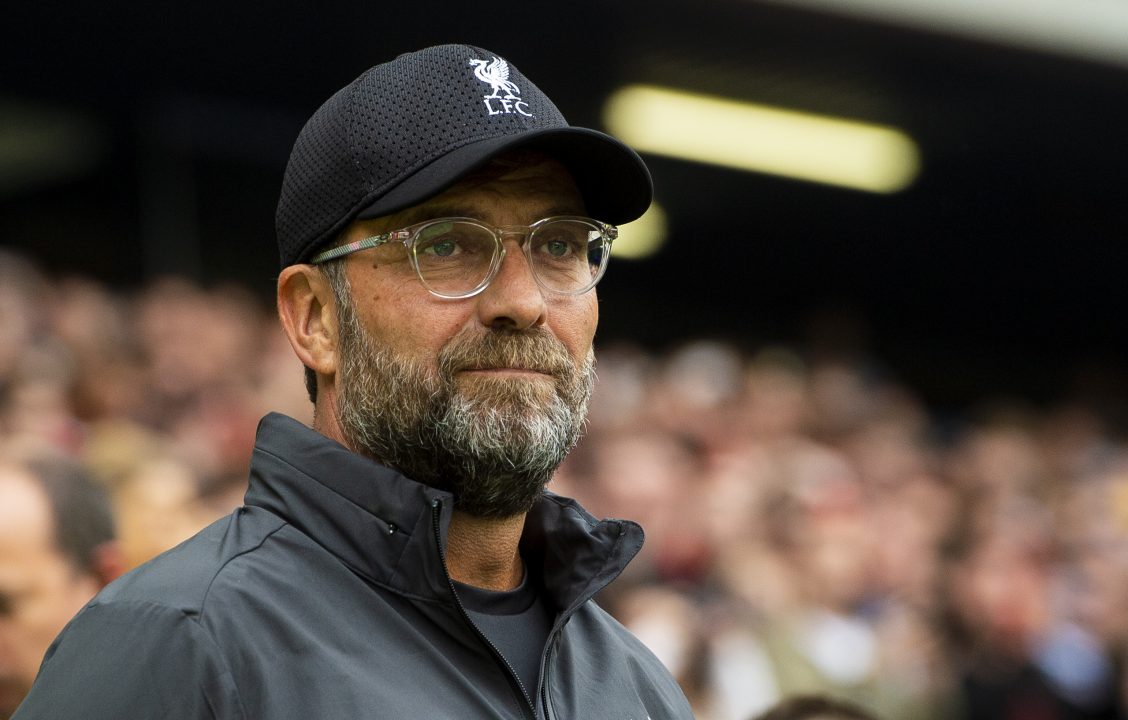 Jurgen Klopp is preparing for a “real fight” when his Liverpool side host Rangers at Anfield on Tuesday night.

The Ibrox side are travelling to Merseyside on Champions League duty to take on on the six times winners following back to back defeats to Ajax and Napoli.

Despite an inconsistent start to the English Premier League season Liverpool will be heavy favourites for the win, but their manager insists he has a lot of respect for the Scottish Premiership side and had particular praise for their performances in Europe over the last two seasons.

“A really good football team. And that’s what we have to prepare for. And a team who have had results now they didn’t want. So that’s what they want to change, definitely.

“We expect a proper fight, a real fight, to be honest. And that’s what we prepare for.”

Klopp is also seeking to find a solution to his side’s inconsistency issues following a poor start to the season for their own high standards.

Saturday’s 3-3 draw at home to Brighton, having gone from 2-0 down to 3-2 up, was an example of the wider malaise which is affecting the team.

The German is remaining patient but knows the game against Rangers has become a key game having already lost once in Group A and has not ruled out a short-term fix just to get his team up and running again.

He said: “We e don’t have the time. We can improve. We can play exactly the same and do better, that is already a fix,”.

“Patience is not 100 per cent the right word but we have to be patient to do the right thing again, and again and again until it works out again and then we will be fine.

“We cannot always start something completely new but if we can help the boys with a way to defend differently we will do that.

“It is the same job I had in the time when you win 10 or 12 games in a row, you have to stay on top of it and work on the details. That is what we do now, just with a different confidence level.

“Usually in a time when you win a lot of games usually not everything is going your way but there is no impact – we may have made a mistake but no-one has it in their mind. That is different in the moment. 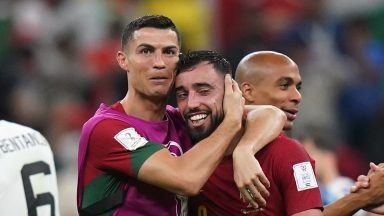 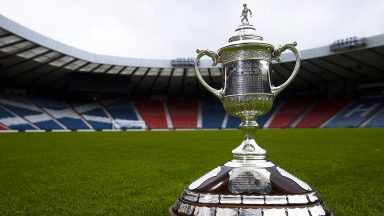 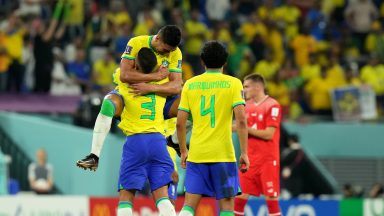 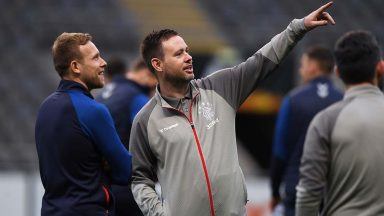 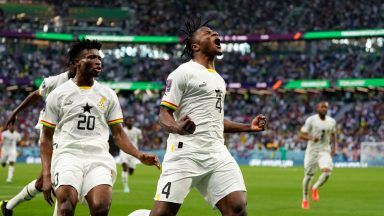 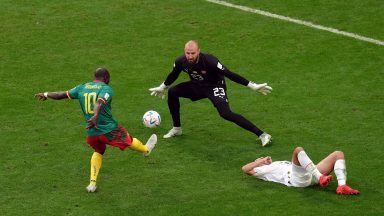 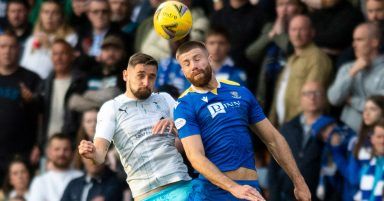