The club confirmed that academy coach Thomas Courts will take charge of the team against Livingston.

Nine Dundee United players have been told to self-isolate after a coronavirus outbreak at the club.

The Tannadice club announced on Thursday that the entire first team coaching staff, including manager Micky Mellon, has been told to isolate as a precaution after a number of non-playing staff tested positive for the virus.

United have now taken further advice and nine players, who have had “close contact with medical staff” are to stay at home.

The club is still expected to put out a strong team against Livingston this weekend and the fixture is not thought to be under threat.

United’s sporting director Tony Asghar said: “After further discussions with the Scottish FA and Tayside Health Board, we have been advised that our non-playing staff who have been self-isolating should continue to do so.

“Our Academy Head of Tactical Performance Thomas Courts and other Academy staff will lead the team for Saturday’s game against Livingston.

“Furthermore, nine members of our squad are now self-isolating as a precaution due to having close contact with medical staff at the HPC at St Andrews.

“We are grateful for the cooperation and guidance of the SPFL, Scottish FA and Tayside Health Board in this matter and we now focus our attention on preparing for Saturday’s fixture.” 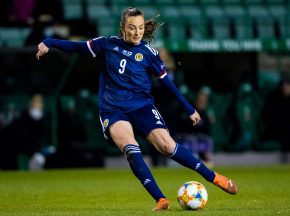 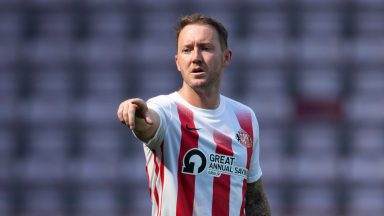 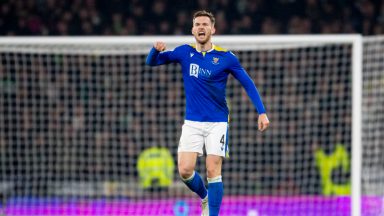 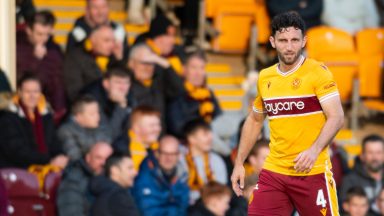 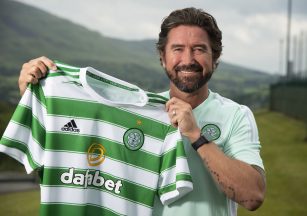 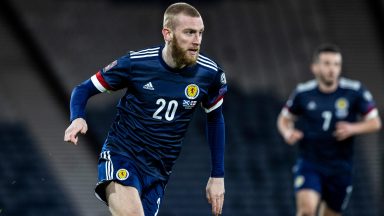 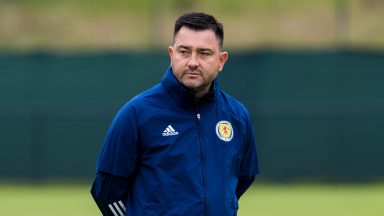