A penalty decided a tight match at Easter Road.

Giovanni Van Bronckhorst maintained his perfect start to his reign as Rangers manager after a late Kemar Roofe penalty secured a 1-0 victory away to Hibernian.

It looked like the cinch Premiership leaders were going to be frustrated at Easter Road, but the substitute’s spot-kick, after Ryan Kent was deemed to have been fouled by Ryan Porteous, made it three wins on the spin for Van Bronckhorst and took Rangers seven points clear of Celtic at the summit.

There was one alteration to the Hibs team that started the 2-1 victory over St Johnstone at the weekend as top scorer Martin Boyle returned from suspension and took the place of Jamie Gullan in attack. It meant the hosts began with the same XI from their Premier Sports Cup semi-final win over Rangers 10 days previously.

Van Bronckhorst made one change to the side that won 3-1 at Livingston on Sunday, as Steven Davis replaced Scott Arfield in midfield.

The away end was illuminated at kick-off time as several visiting supporters had managed to smuggle pyrotechnics in, but the game itself was something of a slow-burner.

The first notable moment came in the 13th minute when Hibs goalkeeper Matt Macey had to push a Davis cross behind for a corner.

Four minutes later, a Paul McGinn through ball released Boyle down the right but the Hibs forward’s first-time shot from a tight angle was easily dealt with by Allan McGregor.

Rangers midfielder Joe Aribo glanced a header wide from a James Tavernier cross in the 29th minute before Ianis Hagi saw a low shot from the edge of the box take a deflection off Hibs left-back Josh Doig and run agonisingly wide of the post five minutes later.

The visitors should have gone ahead in the last minute of the first half when Aribo picked out the unmarked Alfredo Morelos with a cross from the right but the Colombian sent a free header wide from seven yards.

The second half started in livelier fashion than the first, with Boyle seeing a thunderous half-volley charged down by Borna Barisic after Josh Campbell’s cross found him 16 yards out.

Hibs went desperately close in the 53rd minute when Joe Newell ran on to a quick throw-in and sent an inviting ball across goal, but Connor Goldson somehow hooked it away with Kevin Nisbet waiting to knock it into the net.

There was a brief delay to proceedings in the 57th minute after supporters from both ends threw smoke bombs on to the pitch.

Kent then threatened with another couple of efforts, with the first blocked by the head of Porteous and the second – a few minutes later – pushed wide by Macey.

Hibs wing-back Chris Cadden fizzed an angled shot inches wide from just inside the box in the 71st minute and, at the other end, Aribo shot into the side-netting after finding some space inside the box.

Rangers eventually made the breakthrough when Roofe tucked his penalty away, much to the dismay of Porteous who felt Kent went down too easily. 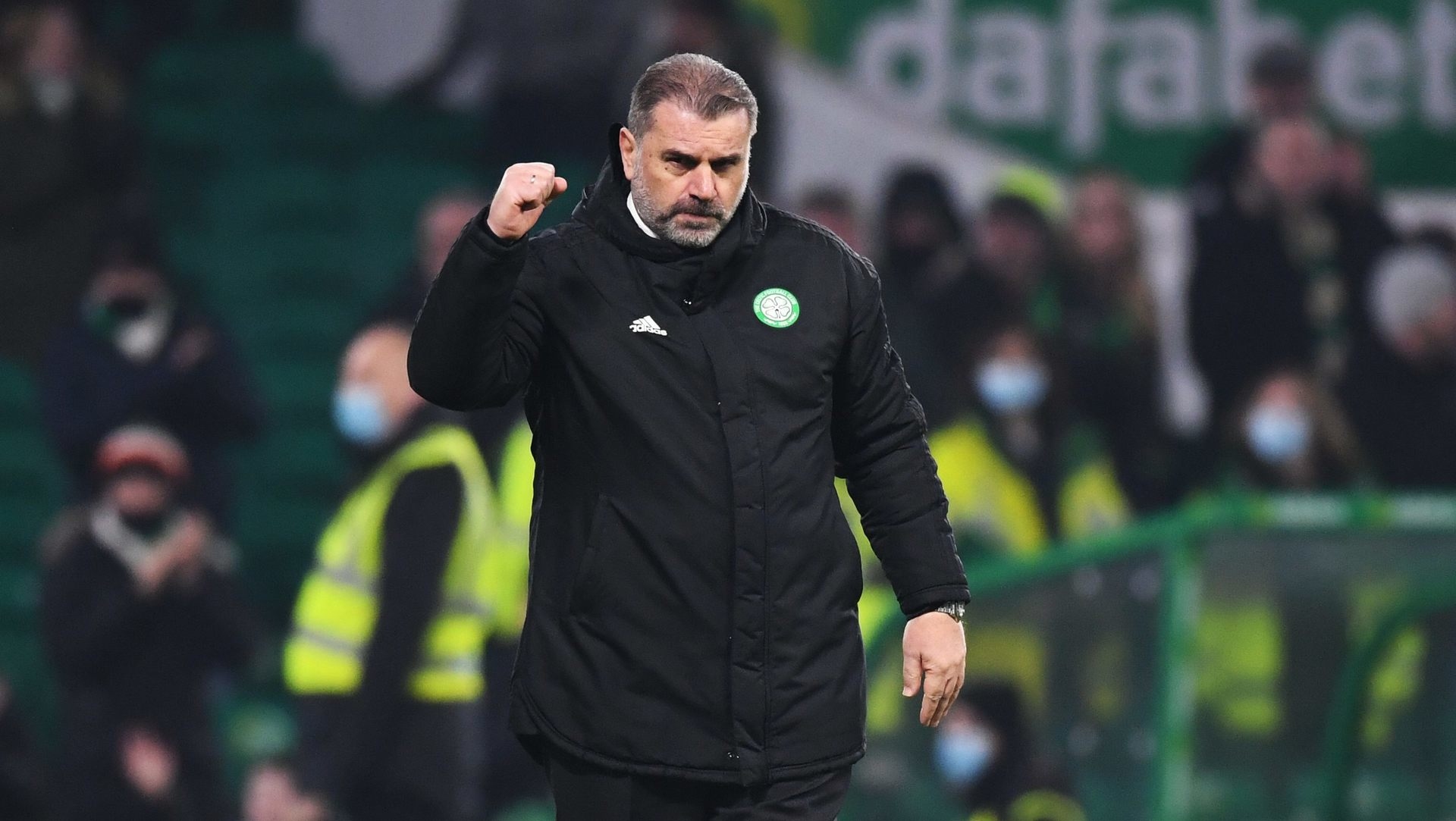 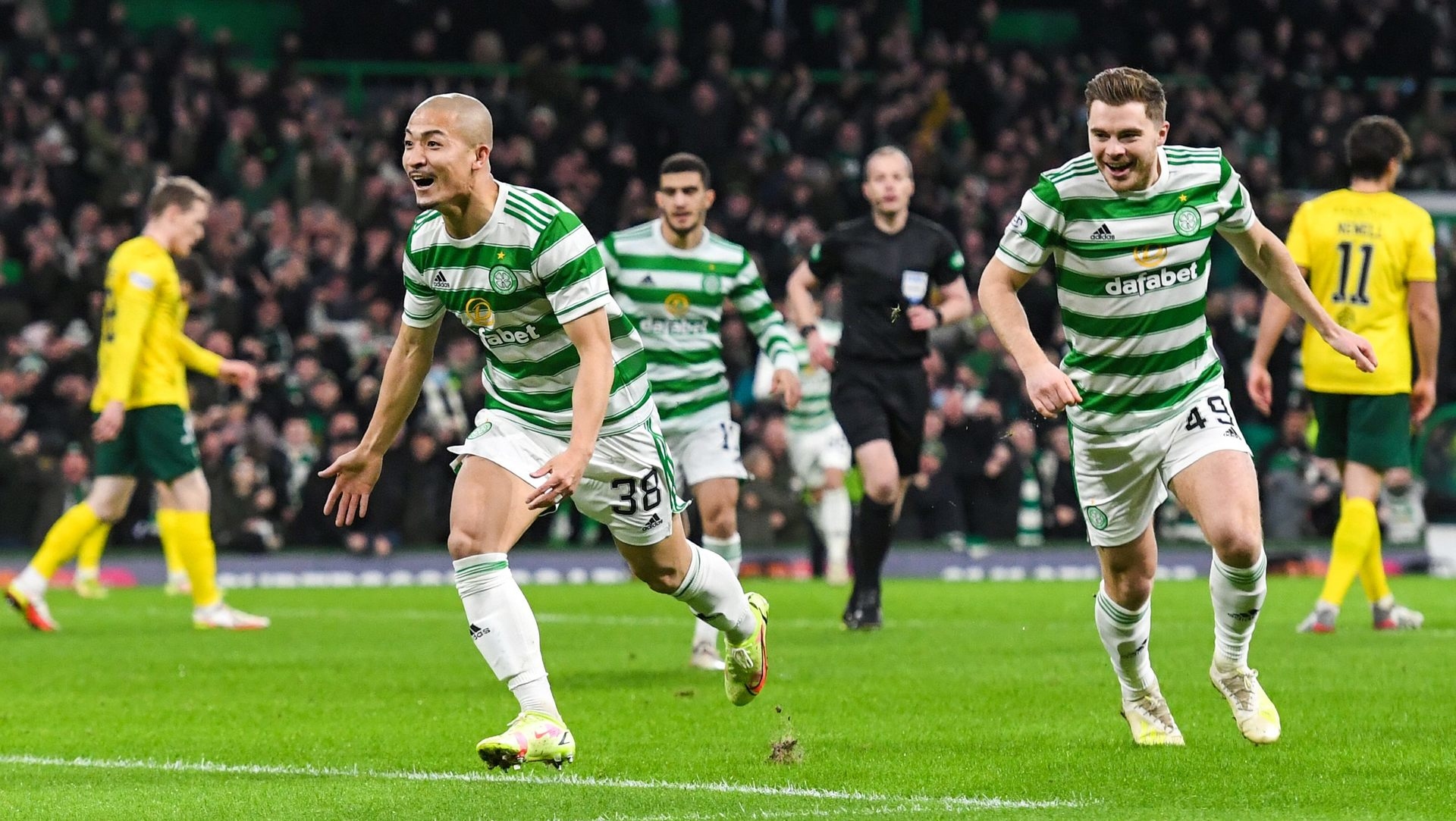 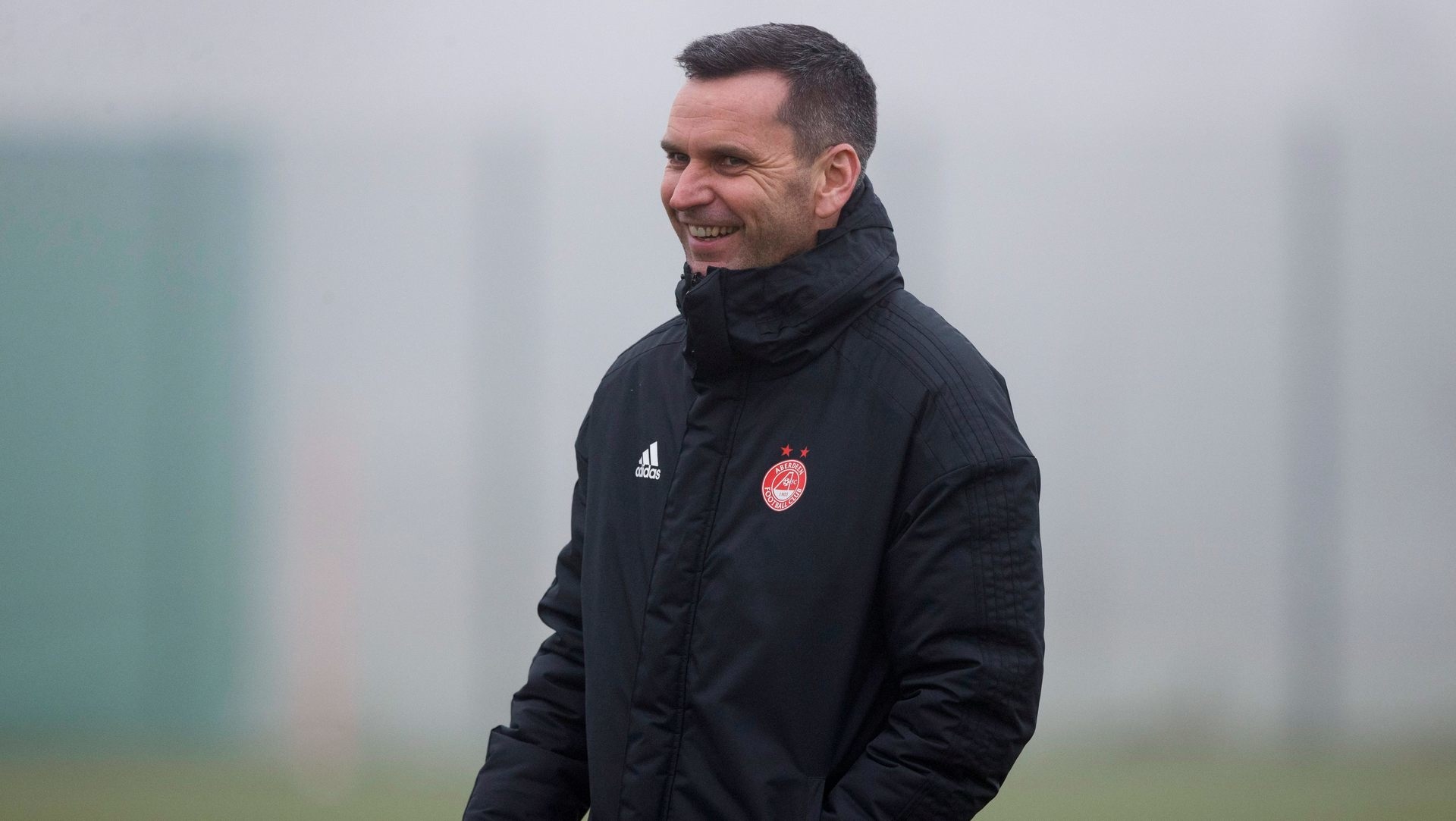 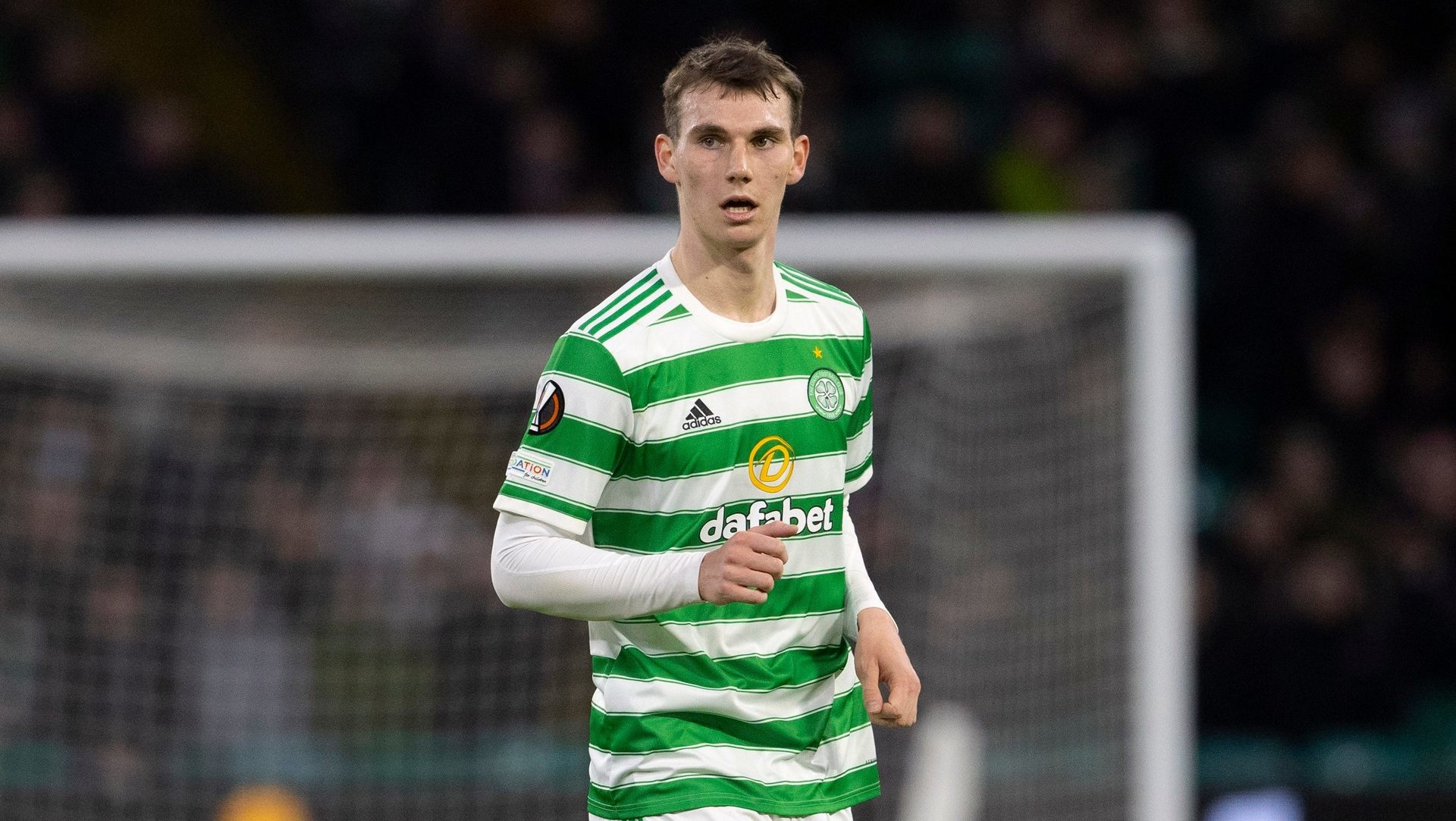 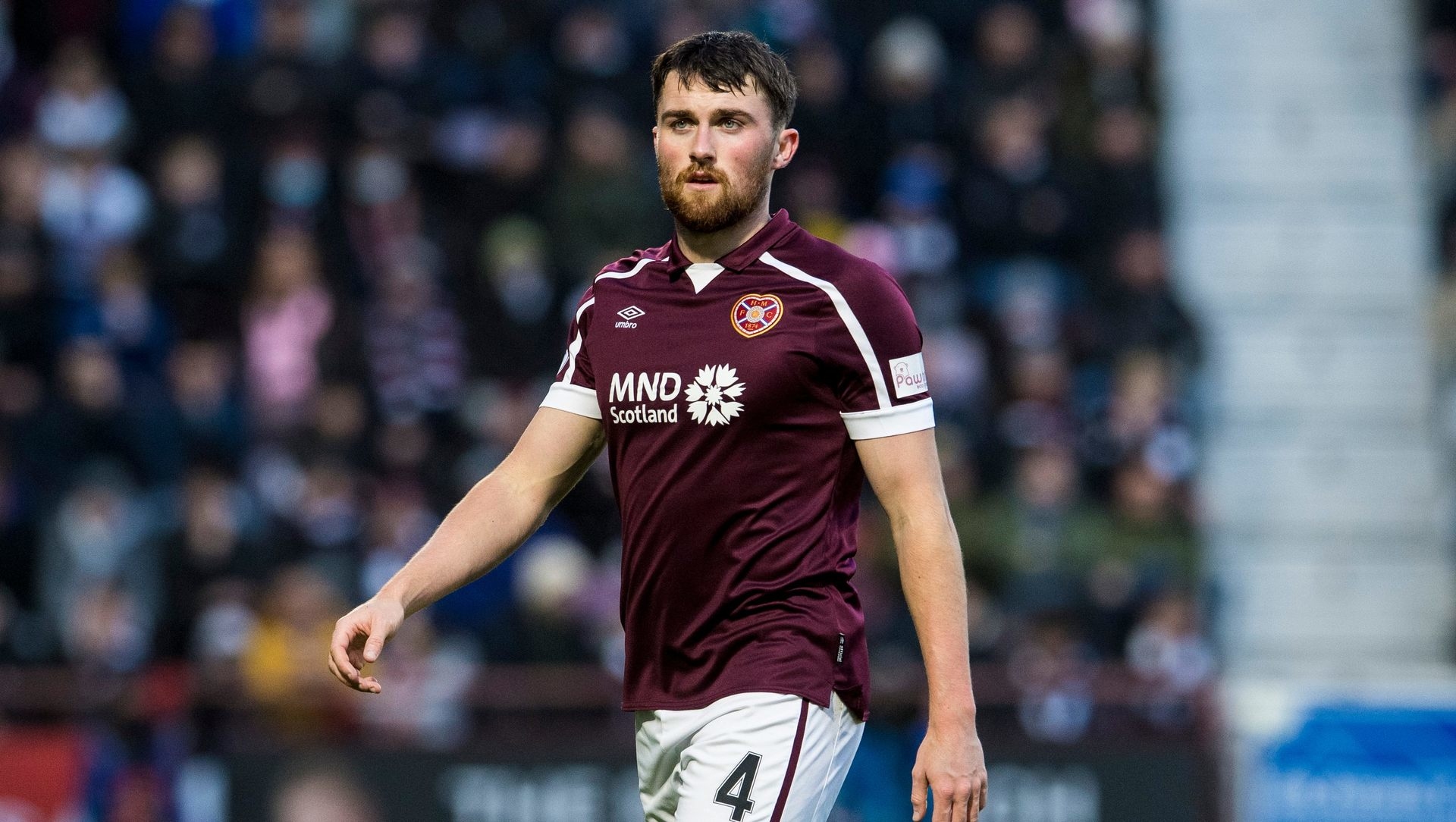