The sides meet at Anfield in the Champions League on Tuesday.

Sir Kenny Dalglish insists a Liverpool victory over Rangers in Tuesday’s Champions League clash at Anfield is no formality.

The Ibrox club are playing in European football’s elite club competition for the first time in 12 years and discovered the harsh reality of their task with a 4-0 defeat away to Ajax then a 3-0 loss to Napoli in Govan, after which boss Giovanni van Bronckhorst claimed it would take hundreds of millions of pounds to compete in the tournament.

Liverpool, who recovered from a 4-1 defeat by Napoli in Italy to beat Ajax 2-1 at Anfield, are heavy favourites to inflict another Euro defeat on the Govan side.

However, the 71-year-old former Kop striker and manager, speaking at a recent McDonald’s Fun Football Programme event at Hampden Park, noted St Mirren’s shock 2-0 win over Celtic in the cinch Premiership before the international break, as he assessed the Light Blues’ Euro campaign.

“You have stepped in with the big boys,” he said.

“You just have to do as well as you can and make sure that even if you have lost you have done the best you can. There is nothing (that is) a formality. You can always get an upset.

“But a lot of things have got to go your way. If Scottish football had VAR then I think St Mirren’s second would have been given offside. So you need a little bit of luck.

“But the teams that are good get a wee bit of good fortune, everybody needs good fortune along the way to be successful.”

Dalglish does not believe Rangers can negate Liverpool with a more combative approach.

The former Celtic striker and manager continued: “Not if you have a foreign referee.

“Look what happened with Rangers in the last Champions League game (James Sands sent off), with a foreign referee (Antonio Mateu Lahoz).

“He refereed it the way he would in his own country, Spain.

“So you won’t get away with it. It is not like the old days where it was a lot more physical.

“Yes, it is competitive it but it is not as physical as it used to be. So I don’t think it is a leveller.”

While Rangers’ start to the Champions League campaign has been chastening, there has been more encouragement for Old Firm rivals Celtic.

Ange Postecoglou’s side were widely praised for their performance against Real Madrid at Parkhead despite eventually losing 3-0 and they arguably should have got more than a point in the 1-1 draw with Shakhtar Donetsk in Poland.

Dalglish, who also managed Blackburn and Newcastle, believes Postecoglou should stick with his attacking strategy.

He said: “If you are the manager you can only play the way you know best and that’s what he wants to do.

“It has been so successful for him. That’s what got him there in the first place, so why change it?

“Go with what you are happy with and what your players are happy with, unless you can get the players to turn round and change the style of play.

“You are not going to be able to do that. They are set in their ways, they are in control for most games.

“Obviously, St Mirren – anyone can throw up a result like that.

“It is all credit to St Mirren. Celtic never played as well as they can play or have played. They have had a great season so far but that blip gave them a wee reminder.”

::Now in its 20th year, the annual Scottish FA grassroots awards presented by McDonald’s and the Sunday Mail aim to recognise and reward people across the country that make a difference to grassroots football in their local community. 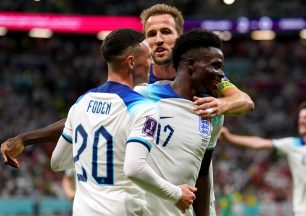 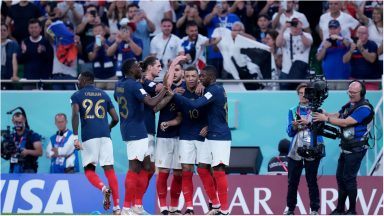 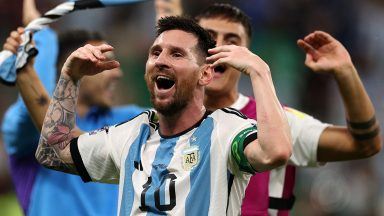 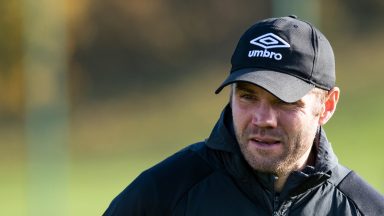 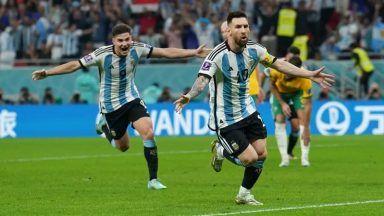 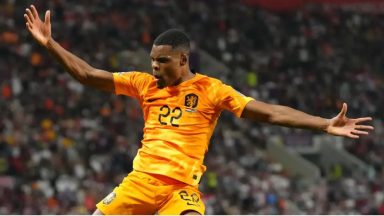 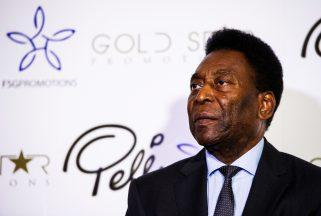