Spain could set a new European peak of 48C on Sunday and California may come close to the world record of 56.7C. 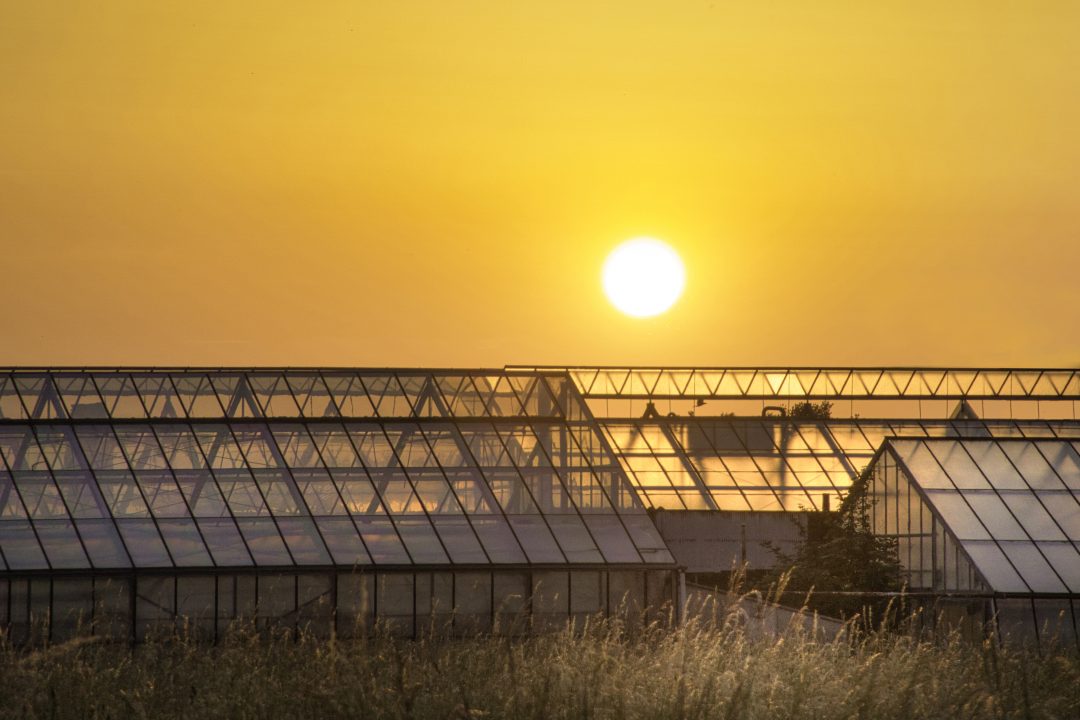 Spain could set a new European record on Sunday with temperatures possibly peaking around 48C in the south of the country.

This would be a new peak for Spain, which currently sits at 47.2C, but it may challenge the 48.0C experienced in Athens back in 1977 to set a European record.

This weekend it also looks like Death Valley in California may come very close to the world record of 56.7C set in 1913 with a possible 54-55C.

The heat has also recently been felt in Canada which set a new record of 49.6C sparking off massive wildfires.

Siberia in Russia had exceptional heat a few weeks ago with temperatures inside the Arctic Circle breaching 30C.

STV Meteorologist Sean Batty said: “If you’ve been watching my forecasts recently you’ll have heard me talking a lot about extreme heatwaves being experienced around the northern hemisphere.

‘July and August is usually when the heat peaks, but this year it’s intense, very intense, and also worrying.’

“July and August is usually when the heat peaks, but this year it’s intense, very intense, and also worrying.

“While Scotland isn’t experiencing any extreme conditions just now we’ve seen some exceptional heat in recent years with 30C being reached on a few days – a rare thing for us here.

“Our record is 33C recorded in the Borders in 2003, but we’ve come close to this on a few occasions, especially in July 2018 when we hit 32C at Bishopton, a new record high for Renfrewshire.

“Now looking at the dates for extreme heat records around the globe and seeing years like 1977 and 1913 you might be thinking, if we’re experiencing climate change and a warming climate then why are these records so old?

“Well even though they’ve not been beaten since then, we’re now experiencing extreme heat more often and challenging our records every few years now.

“It’s only a matter of time until we see all these records move into the 21st century – and that may be this weekend in some areas.”

Sean added: “Of course with COP26 in Glasgow this year, these events will help focus the minds of world leaders to find solutions and act quickly, but for now extreme heatwaves will continue to cause concerns around the globe every summer, and I’m convinced that our very own record will go in the next few years as we creep towards 35C in Scotland and possibly hit 40C in England.” 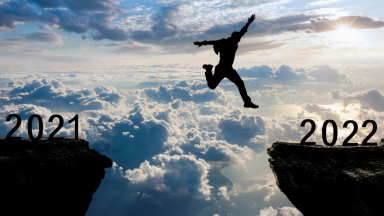 Record-breaking warm New Year could be on the cards 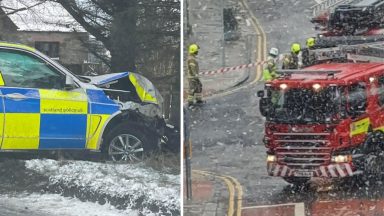 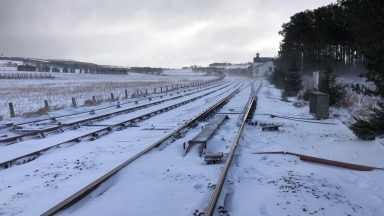 Blanket of snow covers parts of Scotland on Easter Monday 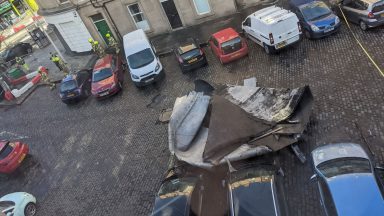 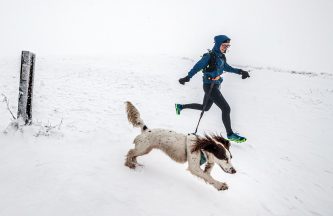 Advice for looking after pets as temperatures plummet 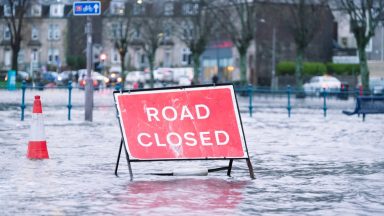 Flood warning as parts of Scotland are battered by rain 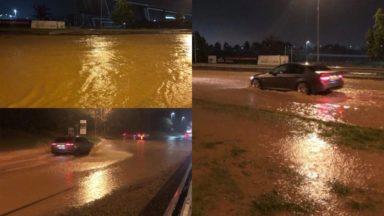