A group of coronavirus cases have been identified between Dumfries and Galloway and north-west England. 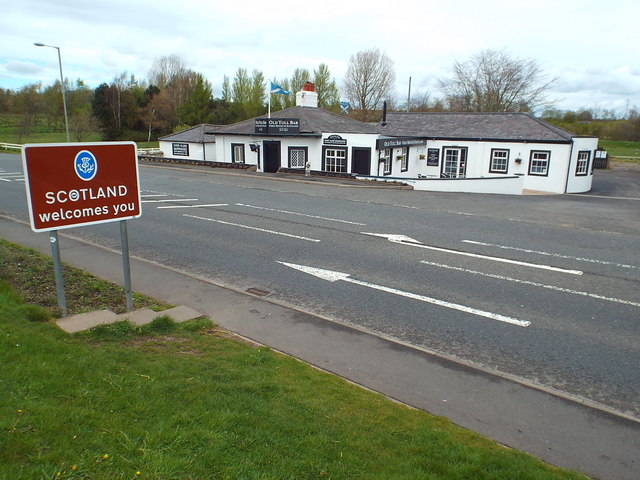 A cross-border cluster of coronavirus cases have been identified between Dumfries and Galloway and north-west England.

The Scottish Government said the “complex but small” group of cases had affected the border town of Gretna as well as Annan, about eight miles west of Gretna.

National clinical director Jason Leitch said positive Covid-19 cases had been found in three different test settings in the region – in hospital, through drive-through testing and through mobile testing.

It follows discussion in recent days on whether quarantine could be introduced for visitors to Scotland from England.

Nicola Sturgeon has said she has no plans to implement such a policy, but refused to rule it out in future if public health advice supported it.

Speaking at the Scottish Government coronavirus briefing on Wednesday, Leitch said the outbreak in Dumfries and Galloway is in single figures.

Five new cases were reported by NHS Dumfries and Galloway on Tuesday – half of Scotland’s entire daily total – following a week of no cases in the area.

Leitch said it was important to maintain “perspective” regarding the cluster that has been identified.

He told the briefing: “A number of cases have been identified around Gretna and Annan, and it’s worth noting that the last positive case in Dumfries and Galloway health board was on June 22.

“This is a complex but small cluster captured in different testing areas; in a hospital testing site, in a mobile testing unit and in a drive-through testing unit.”

Leitch added: “We understand this cluster is single figures and it is cross-border.

“The teams have brought that together and discussed it at that assessment group yesterday and decided these cases are connected.

“So, therefore, they are going to put in place a cross-border incident management team which is exactly what Health Protection Scotland are meant to do with Public Health England, and make sure that we are managing everything we can around the family, the workplaces and everything else.”

Leitch also confirmed that two people who work at RAF Lossiemouth in Moray have tested positive for the presence of coronavirus antibodies, suggesting that they have previously been infected.

The two individuals are self-isolating and contact tracing is ongoing, he added.

“Contact tracing begins from the moment the positive test is given to an individual, whether that’s in Moray or in Dumfries and Galloway.”

He said the discovery of linked Covid-19 cases around the Scottish border “is exactly what we expected to happen at this stage of the pandemic”.

Leitch said: “Clusters are easier to deal with than sustained community transmission, so we can use precision public health measures, health protection teams, to go to and manage that individual cluster and control it.

“That’s a much easier process than having to suggest to the cabinet secretary and the First Minister that ‘we’ve got community transmission again, could you please think about locking down either an area or the whole country?’.”

The First Minister said that the public should “take some assurance” from the news that clusters of coronavirus outbreaks have been detected.

Sturgeon said: “Although everything associated with this virus is concerning and causes people anxiety – and I include myself in that – I do think people should also take some assurance from what Jason has just been outlining, because that shows that these systems are in place, and these systems are kicking in when they need to.” 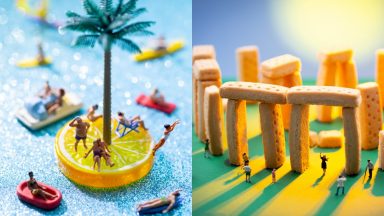 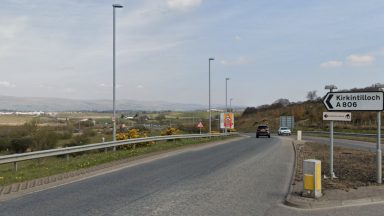 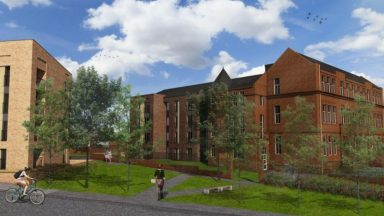 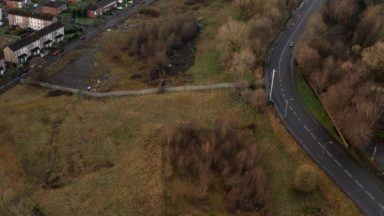 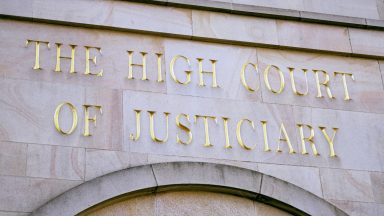 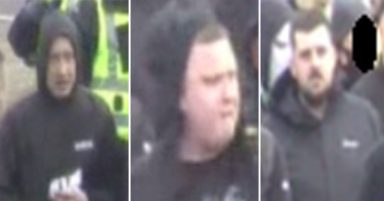