The Glasgow plant first opened in 1925, but it closed this week. 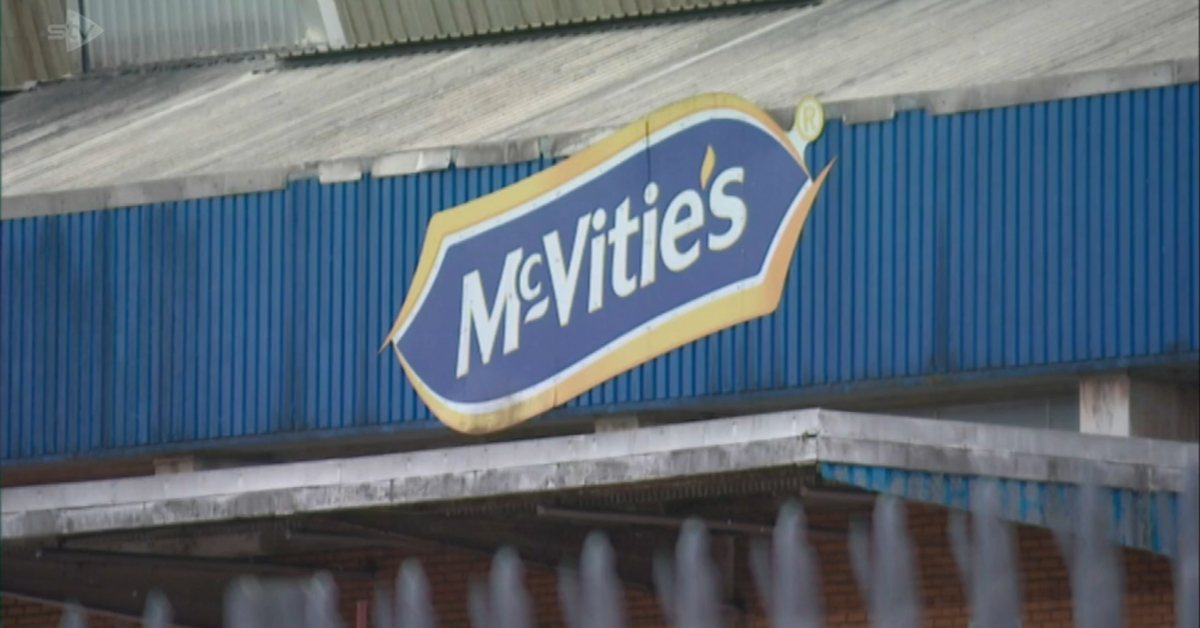 The final biscuit has been baked at Scotland’s McVitie’s factory as production ceases at the historic Tollcross site.

The Glasgow plant first opened in 1925, as part of the Macfarlane and Lang’s Victoria Biscuit Works, and has since been where Hobnobs and Rich Tea Biscuits have been made.

Almost 500 people worked at the McVitie’s factory, which has been an important employer in the community for almost 100 years.

Pladis, the global company that owns the Tollcross site, said the decision to close the factory ​was taken in order to address “excess capacity” and protect the “long-term sustainability” of ​business.

Pladis, formed in 2016, is behind some of the UK’s best known snack brands including McVitie’s, Jacob’s, go ahead! and Carr’s.

With its headquarters in the UK, the firm operates six other factories and its research and development hub across the country.

The Glasgow plant was where Hobnobs, Go Ahead, Taxi, Medley and others were made.

Staff at the site were first told of the move to close the site in May 2021, with operations at the factory expected to cease in the second half of 2022.

The following June, workers at the Tollcross site held a protest outside the Scottish Parliament as part of efforts to save the estimated 472 jobs put at risk.

But as it stands, the only workers left are there to strip it down and prepare the equipment for transport elsewhere.

A Pladis spokesperson: “This week we are ​ceasing production operations at our Tollcross factory.

“We understand this has been a challenging time for all our colleagues at the factory over the last 15 months and we want to thank everyone for their professionalism, continued hard work ​and loyalty throughout.” 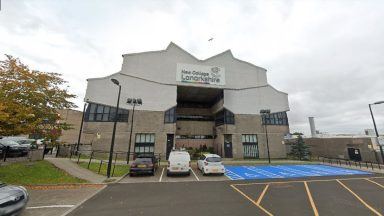