Karla Peacock suffered serious burns after being set on fire by a candle. 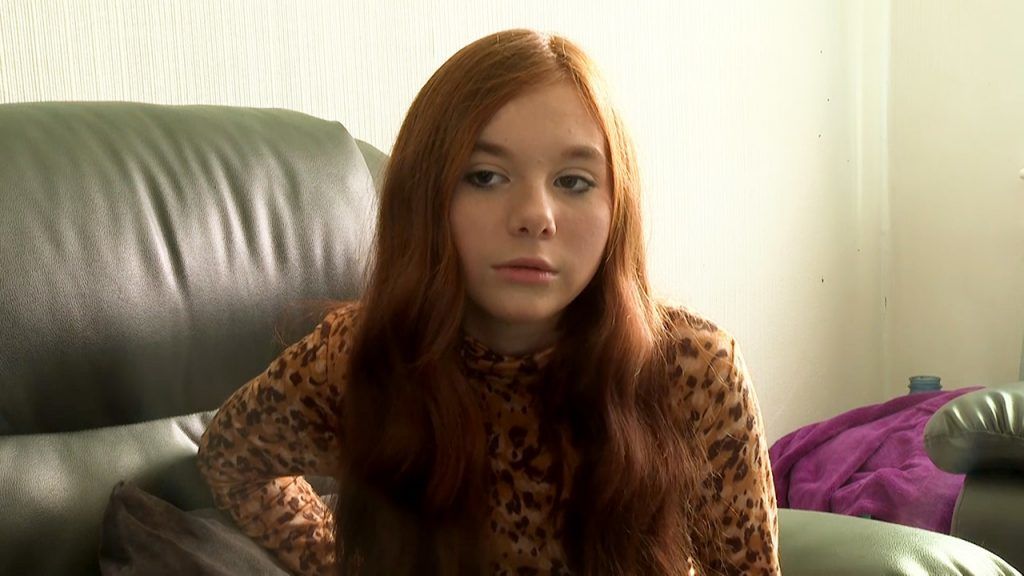 Karla Peacock was practising blowing out candles ahead of her fifth birthday when her hair suddenly became engulfed in flames.

Instead of celebrating with friends and family, she endured eight weeks in hospital with second and third-degree burns to her scalp and has been left with lasting nerve damage.

Karla, from Port Glasgow, said: “All I can remember was shouting ‘fire, fire’, and my mum screaming and then me being in an ambulance. I was in hospital for a long time and I’ve had multiple operations since.

“My injury has had an impact, not just on my appearance, but also how I feel about myself. With the skin grafts, my scars are only visible now if I point them out, but they are always visible to me.

“Due to my surgeries I’ve been left with nerve damage and spinal pain and I also get panicked when I smell smoke and hear alarms or sirens.”

Karla is now in college studying theatre make-up and construction, and credits her recovery to help and support received from the Scottish Burned Children’s Club.

She said: “This Halloween, my advice is to go flameless and switch to reusable candles. With no naked flame it totally removes any risk of injury.

“Children are curious and don’t see the dangers others are more aware of. I want to share my story to stop another child having to experience what I have.”

“We want everyone to have a fun Halloween, but we also want it to be safe. We’re urging people to swap tealight and other candles with a naked flame for a reusable flameless type instead as this simple step completely removes the risk of fire and the dangers it brings.”

What to do if you or someone else catches fire: