‘Save a lot of suffering’: Widow calls for assisted dying law change

Liz Wilson says her husband Craig suffered unnecessarily because she wasn't allowed to help with his pleas to end his life.

The wife of a man who died from kidney and bone cancer is backing calls for assisted dying to be legalised in Scotland.

Liz Wilson says her husband Craig, both from Cumbernauld in North Lanarkshire, suffered unnecessarily because she wasn’t allowed to help with his pleas to end his life.

A public consultation is being launched on the issue and Liz is calling for it to be legalised to stop anyone from going through the same “heartbreak, suffering and mental torture”.

Speaking to STV News she said: “It would have been great comfort for us all for Craig to have a peaceful death and all the anguish that he went through and the sorrow that everyone was feeling for him, we were all just devastated for him- was too long, the way he was left in a state, he was just slowly turning to stone.

Despite being told he only had weeks to live, Craig was left suffering for months before finally passing away aged 45 in December 2018.

Ms Wilson said: “He was asking ‘what if I am lying here for years’ and I would say to him ‘look Craig, the angels are coming’ and he said ‘I don’t think they are’, it was heartbreaking.”

And now she is hoping for the decision to legalise assisted dying will be made so that she knows no one else will have to suffer the way she watched her husband and family suffer three years ago.

She said: “It’s really important to me because I just don’t want anyone else to suffer the way Craig did or loved ones to go through that and watch that, it’s heartbreaking.

“It would save a lot of suffering and a lot of mental torture.” 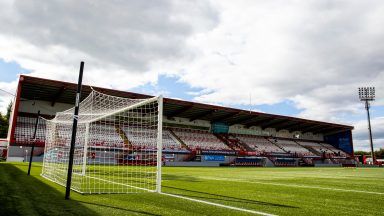 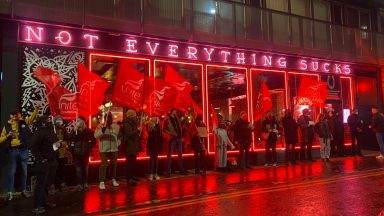 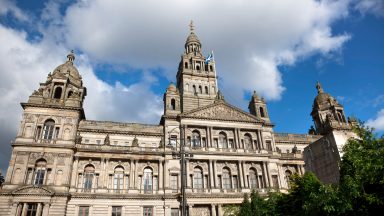 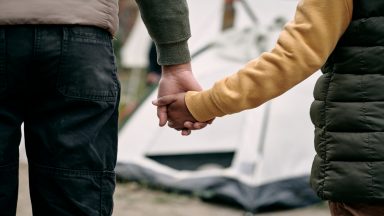 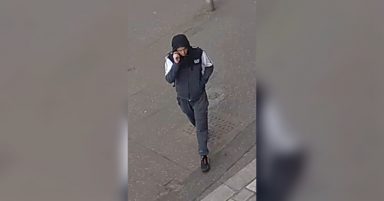 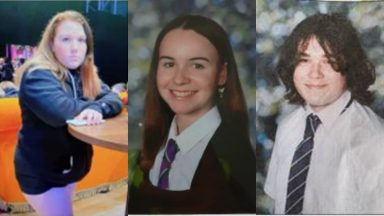